Gorakhpur: Uttar Pradesh Chief Minister Yogi Adityanath has said that the jails in the state were no longer fun centres for criminals and have been turned into reform homes for prisoners.

He said his government had come down firmly on criminals and mafia and instilled a sense of fear in them.

The chief minister was inaugurating the Sant Kabir Nagar district prison, built at a cost of Rs 126 crore on Sunday evening when he said, "There was a time when governments would be a slave of mafias but, today, bulldozers run on their houses."

Taking a dig at the Samajwadi Party and Bahujan Samaj Party governments, he said, "Did you get uninterrupted power and regular ration during the 'abba jaan' and 'behenji' governments? The state was enveloped in darkness then.

"There have been no hunger deaths in UP in the last four-and-half years. People wearing hawai chappals and sons of farmers will now travel by air."

Attacking the Congress government, he said, "Corruption, unemployment and mafia were dominant in its regime. The Modi Government gave development to 135 crore people and worked with the agenda of 'sabka saath sabka vikas'.

He said that it had been 24 years since the Sant Kabir Nagar district came into existence, but there was no development. Only politically-motivated announcements were made, nothing rolled out on the ground due to corruption, casteism and nepotism. There has been a dramatic change in the last four-and-half years and the district is now moving on the development path," he added. 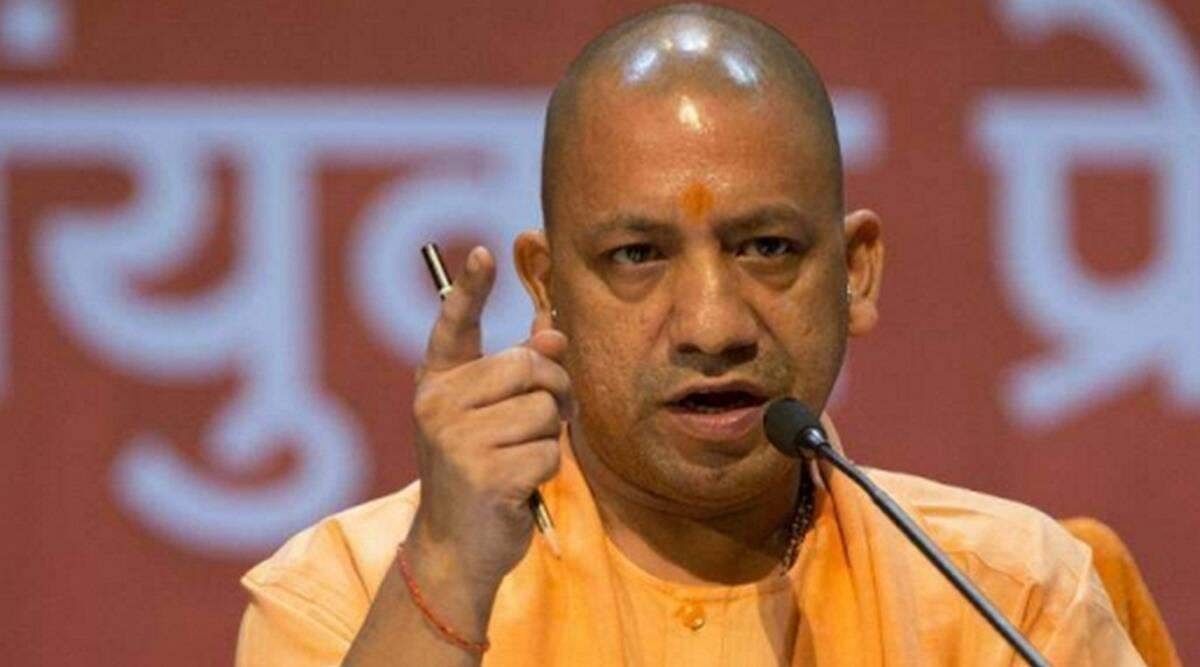