Jai Ram Thakur is doing work and he will continue with it in future, Nadda told reporters.

He will not be replaced and the BJP will contest the Assembly elections under his leadership, he added.

To another question, Nadda said none of the state ministers will be changed. He, however, said 10 to 15 per cent of sitting BJP MLAs may not get ticket in the elections.

Ten to 15 per cent BJP MLAs did not get ticket in the UP Assembly elections and it is likely to happen here too, he added.

Nadda also exuded confidence that the BJP will emerge as one of the main political parties in Punjab.

So, the BJP will emerge as a major ideological alternative in Punjab in the next elections, he added.

The Assembly elections in Himachal Pradesh are scheduled for later this year.

While earlier the elections always remained a bipolar contest between the Congress and the BJP, this time the Aam Aadmi Party is trying to gain a foothold in the state.

AAP had stormed to power in Punjab in the just-concluded Assembly polls. 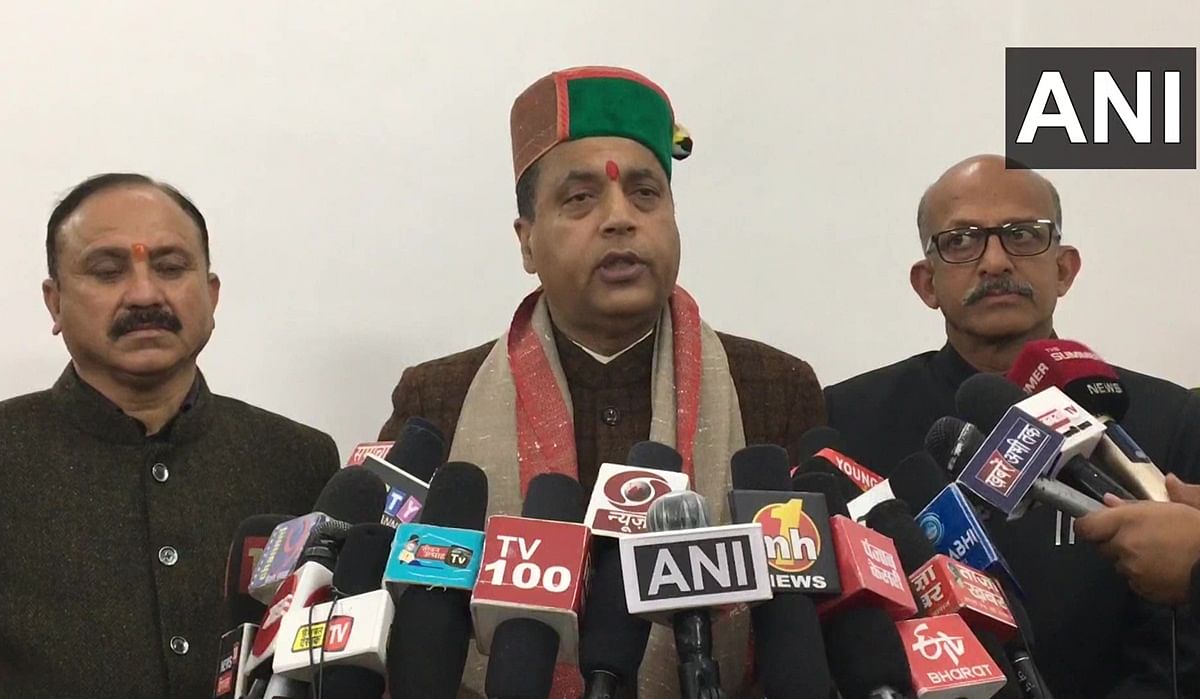