November 30 marks the birth anniversary of the physicist

Sir Jagadish Chandra Bose, was an Indian physicist, botanist, and biophysicist. He was born on November 30, 1858, and lived an empowering life until November 23, 1937. On his birth anniversary, here are some facts about the pioneer and father of Bengali science fiction.

5 interesting facts about the Indian physicist

Bose established "Bose Institute" on November 30, 1917, in Kolkata. It is believed to be Asia's first modern research centre built for interdisciplinary research and initially dedicated to plant-based research works

He invented the crescograph, a device for measuring growth in plants. It was invented in the early 20th century by Sir Jagadish Chandra Bose 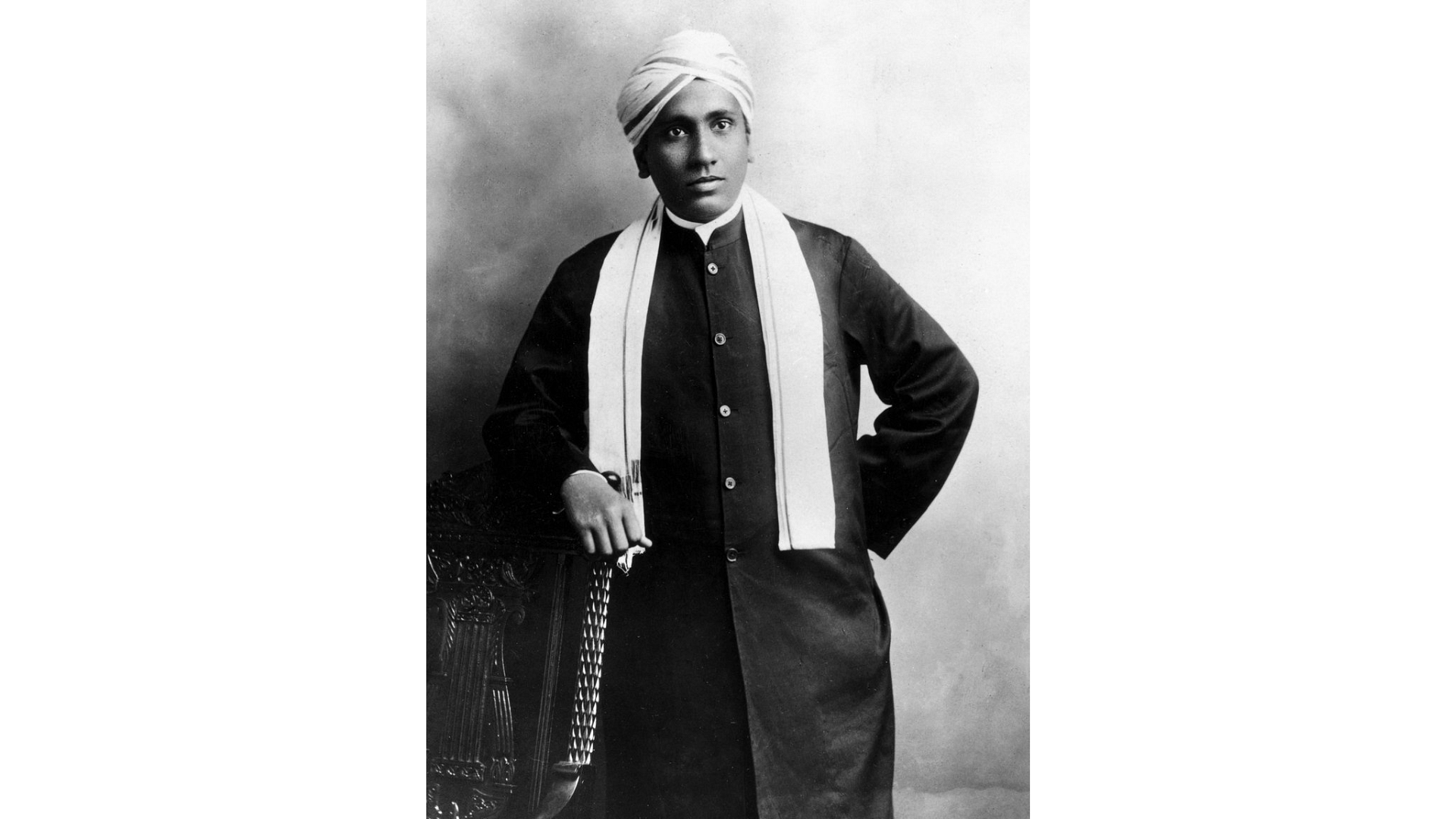 In 1896, he published Niruddesher Kahini, first work of science fiction in the Bengali language

Bose was the first Asian to be awarded a US patent. In 1904, he was awarded a patent for his invention of a detector for electrical disturbances

He is often known for his understanding and contributions concerning stimuli affecting plants, as he said "feel pain and understand affection" just like humans 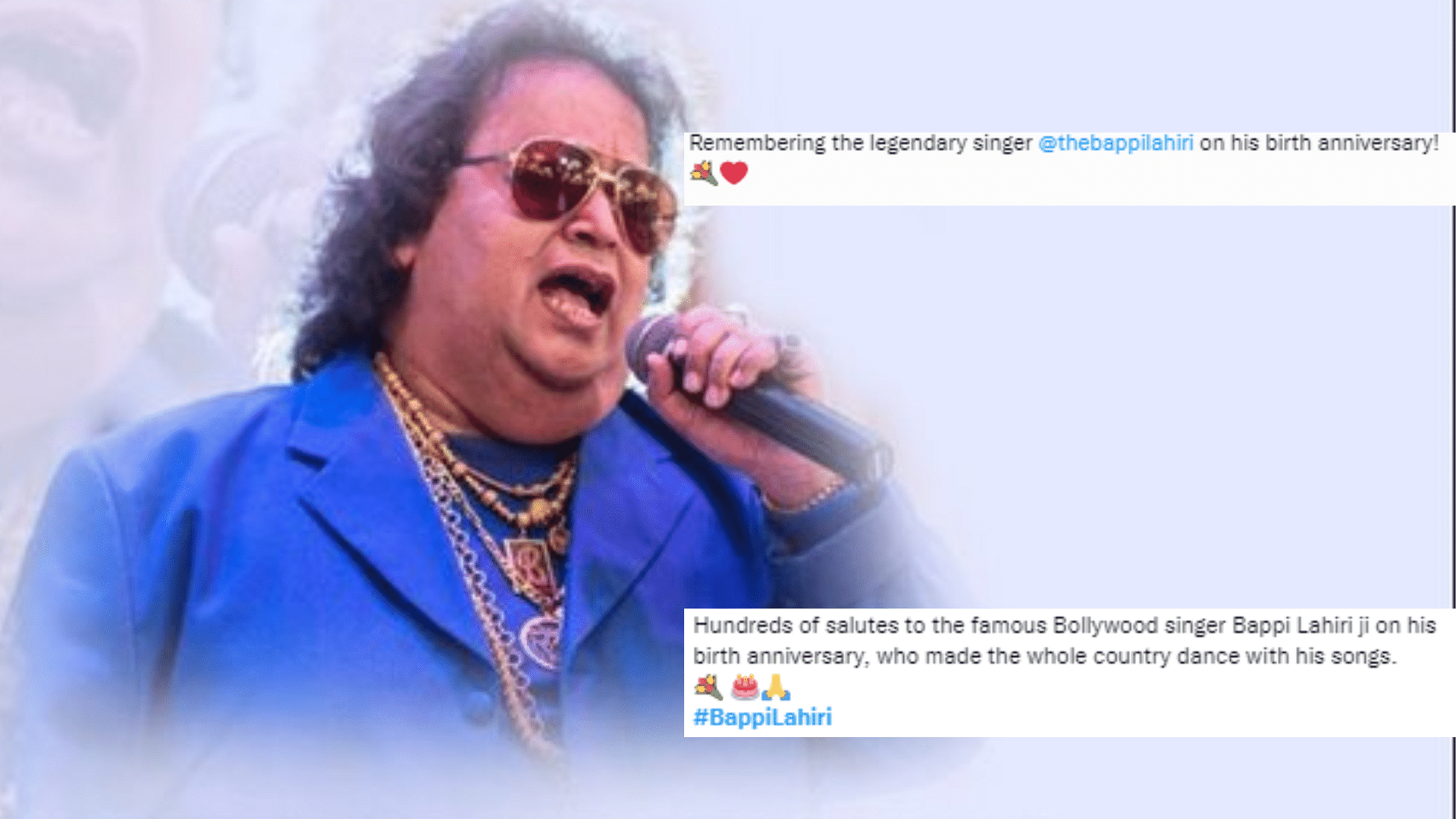