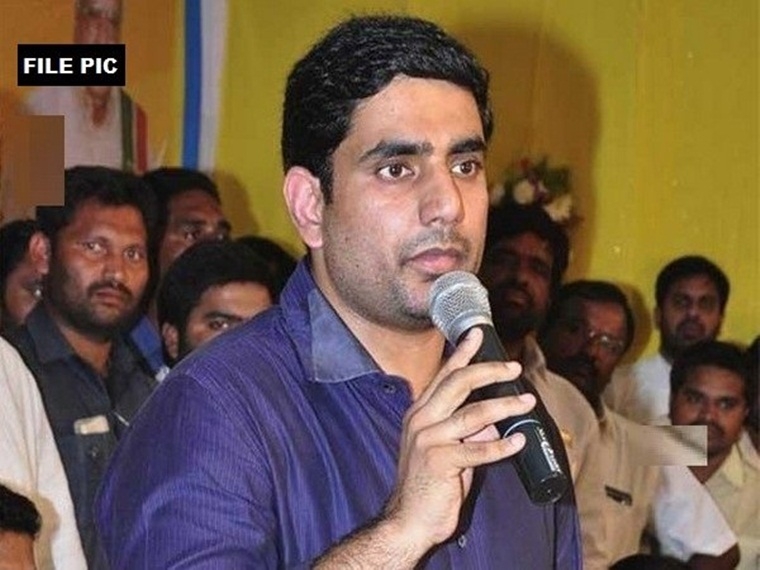 Lokesh's remarks came after, he along with his father and party chief N Chandrababu Naidu was put under preventive house arrest on Wednesday no sooner they were set to embark on 'Chalo Atmakur' rally. "This is dictatorship, the government is behaving like 'Tuglaq'. We are being stopped in an undemocratic manner. We have seen 100 days and we are asking for the account of these 100 days," said Nara Lokesh.

TDP has accused the YSR Congress Party of indulging into political violence after coming to power in May. It has alleged that the cadres of the YSRCP have killed as many as eight of its party workers and have attacked many more. "Every TDP leader and party worker is being harassed and are forced to leave their respective places. We were just going there to see the situation. YSRCP MLAs are giving open threat saying that the police is with them and nobody could do anything," he said.

"The ruling party is trying to strangulate our party across Andhra Pradesh. We were moving ahead in a democratic manner but our entire leadership was put under house arrest. This is the murder of democracy" said Nara. Several TDP leaders were put under house arrest by the police on Wednesday morning as preventive measure restraining them from participating in "Chalo Atmakur" rally.