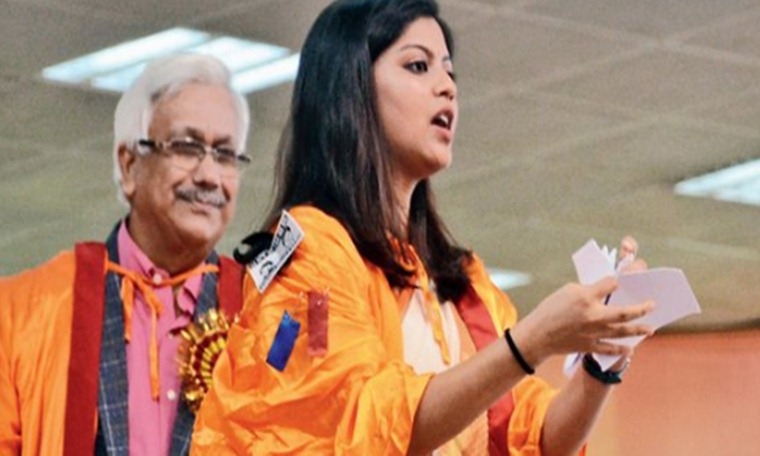 Kolkata: Two leading academicians of West Bengal on Wednesday expressed their anguish with the volatile happenings in Jadavpur University related to Governor Jagdeep Dhankhar, however, they differed in their assessment of a student tearing up a copy of the new Citizenship (Amendment) Act at the convocation podium while receiving her degree.

Jadavpur University was on the boil on Tuesday as a section of the employees owing allegiance to the ruling Trinamool Congress prevented Dhankhar -- the ex-officio Chancellor -- from entering the varsity campus to attend the convocation protesting against his support for the new citizenship law CAA and calling him "an agent of the BJP" in power at the Centre.

They showed him the black flag, incessantly shouting "go back" and blocked the Governor's car, forcing him to leave the premises after a 90-minute wait.

Dhankhar instructed Vice-Chancellor Suranjan Das not to go ahead with the convocation in his absence, and the authorities went ahead with the event citing new rules framed by the state government concerning universities.

A day back, Dhankhar had run into similar protests by employees and students at the campus and returned without the university court meeting which was conducted without him despite his directives to the contrary.

The varsity court decided to hold the convocation, again against Dhankhar's wish.

There was more drama on the convocation stage on Wednesday, as a student Debosmita Choudhury, who cleared her MA examination in International Relations bagging the gold medal, asked for a moment after greeting the pro-Vice Chancellor as she went up to the podium for to receive her degree and medal.

She took out a copy of the Citizenship (Amendment) Act (CAA) and tore it into pieces, and shouted "Hum kagaz nahi dikhayenge (We will not show IDs). Inquilab Zindabad," and then picked up her degree and climbed off the stage.

Student representatives said 25 others did not take their certificates in protest against the "communal" legislation and the "attack" on students elsewhere who were protesting against the law.

Former Vice-Chancellor of Rabindra Bharati University Pabitra Sarkar said "proper respect" must be shown to the Governor, who is the ex-officio chancellor.

"I feel as long as the governor is the ex-officio chancellor of a university, proper respect must be shown to him. This is my observation about the behaviour of the university authorities, students, teachers and non-teaching staff," Sarkar told IANS.

However, at the same time Sarkar said the governor was also not doing justice to the high office he holds.

"I feel the governor's act of going there forcibly is not in sync with the dignity of the high office he holds. I feel that is improper. I can't support the behaviour of either the university or the governor," he said.

Sarkar though did not see anything wrong with Choudhury's act on stage, saying it was a "form of protest" on an issue that has agitated the entire country.

"The entire country is objecting to the CAA. I don't consider it a protest by any group or party. The entire country is protesting, and that has been reflected in the recent election results also. The government at the Centre should understand that the nation does not want this law.

"Tearing up the copy of the CA Act is a part of the protests. The nation does not want either the National Register of Citizens or the CAA. So the country is protesting. There may be various forms of protest. Here, the girl tore apart a copy of the Act as a show of protest," said the noted linguist. 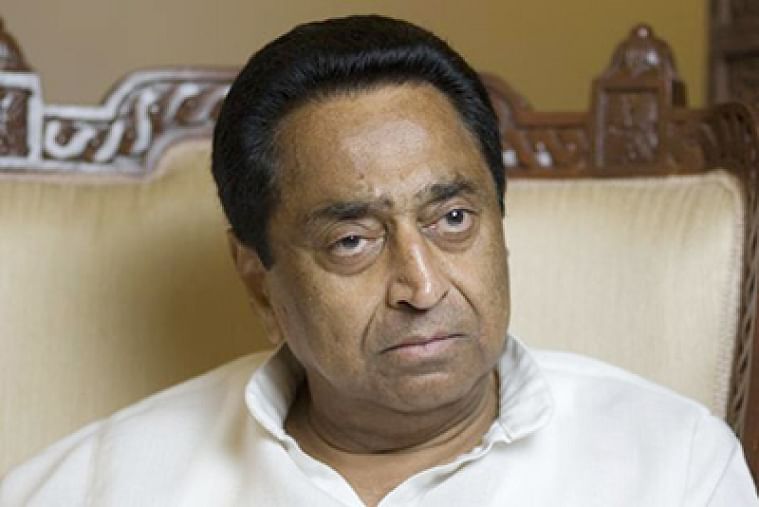