The ED has alleged that Chandrashekhar used illegal money to purchase gifts for Fernandez, which he had obtained extorted by cheating several high-profile people

The Enforcement Directorate (ED) has decided to name Bollywood actor Jacqueline Fernandez as an accused in a multi-crore money laundering case linked to alleged conman Sukesh Chandrashekhar and others, official sources said on Wednesday.

He is alleged to have conned Aditi Singh and her sister by impersonating as the Union home secretary and also as the Law secretary over phone. 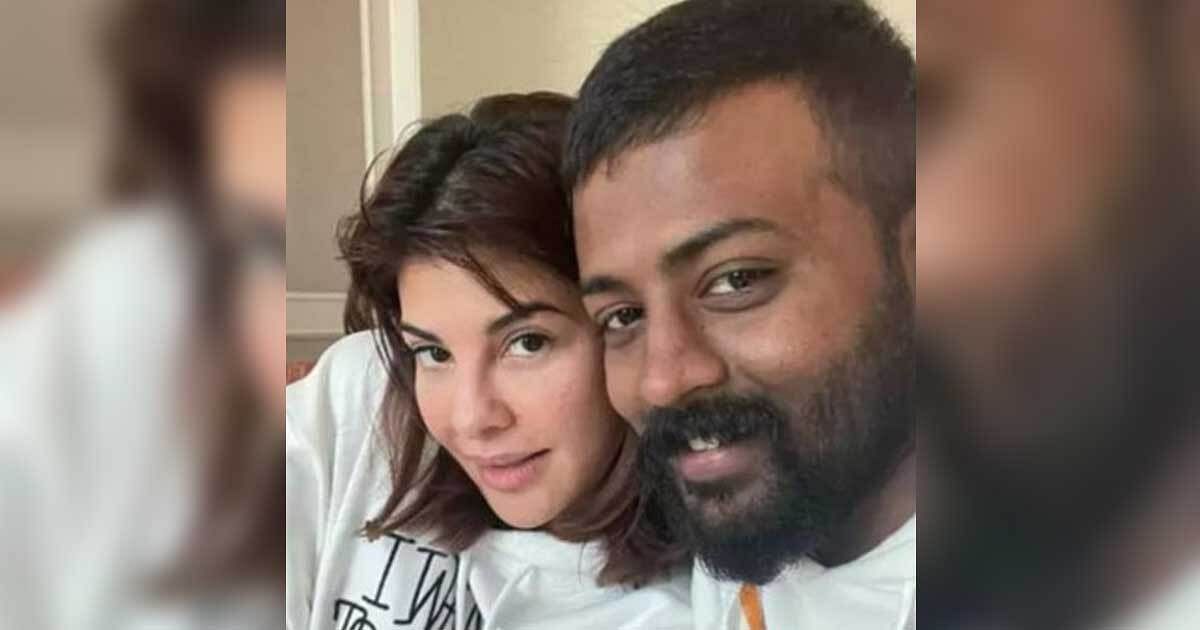 What has Jacqueline Fernandez said about Sukesh Chandrashekhar?

The actor told the ED, in her statement recorded in August and October last year, that she "received" gifts like three designer bags from Gucci, Chanel, two Gucci outfits for gym wear, a pair of Louis Vuitton shoes, two pairs of diamond earrings and a bracelet of multi-coloured stones and two Hermes bracelets from Chandrashekhar. Fernandez further said that she returned a Mini Cooper car which she had similarly received.

The agency found in its probe that Chandrashekhar was in "regular contact" with Fernandez from February till he got arrested on August 7 last year by the Delhi Police.

The ED has arrested a eight people in this case till now including Chandrashekhar, his wife Leena Maria Paul, Pinky Irani and others and has also filed two charge sheets before a Delhi court.

Bollywood actor-dancer Nora Fatehi has also been grilled by the ED in the case. The ED chargesheet stated that the conman had gifted the actor an expensive car. However, Nora Fatehi had earlier issued a statement, dismissing her involvement in the money laundering case.

Who is Sukesh Chandrashekhar?

Sukesh Chandrasekhar is a native of Bengaluru in Karnataka and is believed to be in his late thirties. Aiming to lead a lavish lifestyle, he reportedly started conning people at the age of 17.

After starting the forgery from Bengaluru, he moved to Chennai and duped people in other metro cities of the country.

He is currently lodged in a Delhi jail in alleged criminal cases and has 15 FIRs registered against him. He was in news recently after ED said that it has seized a luxurious sea-facing bungalow in Chennai, Rs 82.5 lakh cash and over a dozen luxury cars in connection with a money laundering case against him.

What has the ED said about him?

The conman is accused of running an extortion racket worth Rs 200 crore from inside the Tihar jail. In the past, he has duped people by promising them jobs. Posing as a relative of a politician, he, reportedly, have duped more than 100 people and cheated them to the tune of Rs 75 crore.

He and his reported girlfriend Leena Maria Paul were arrested by police in 2011 for cheating Chennai-based Canara Bank. Both had come out on bail, but Chandrasekhar didn’t mend his ways.

ED had alleged in the chargesheet that Chandrashekhar had gifted Jacqueline Fernandez numerous costly gifts, including some Persian cats and a horse. He is accused of cheating some people, including some high-profile individuals like former Fortis Healthcare promoter Shivinder Mohan Singh’s wife Aditi Singh. 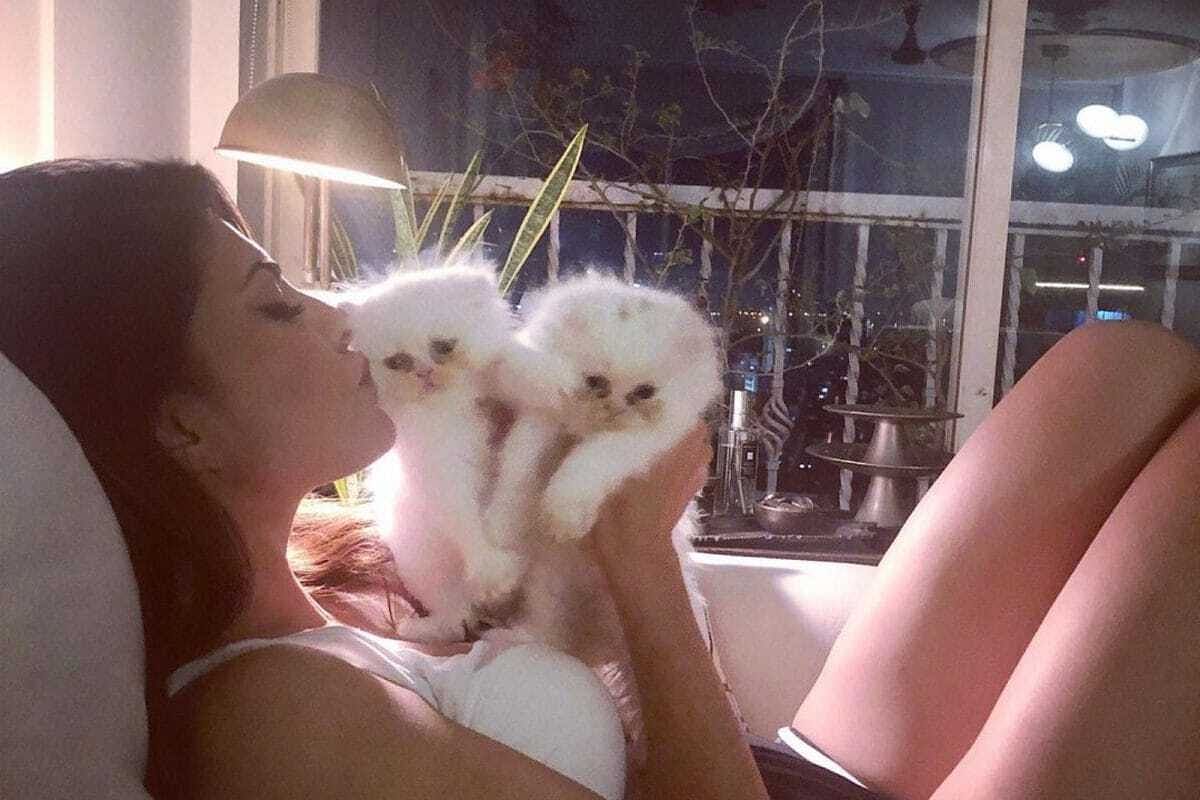 The ED said its investigation found that a person "was contacting people spoofing calls to dupe them as the numbers reflecting on their phone were from government officers and he claimed to be a government officer offering to help people for a price."

"Adopting this modus operandi, the said person contacted Aditi Singh, wife of Shivinder Mohan Singh, by impersonating himself as Union home secretary, Union law secretary, officer from prime minister's office (PMO) and other junior officials and extorted more than Rs 200 crore from her over a period of one year on the pretext of contribution to party funds," the ED said.

"The said person was conman Sukesh Chandrasekhar who was running his illegal extortion business from central jail in Delhi (Tihar jail) in connivance with jail officials," the ED added.