'It's been 1.5 hours...': Piyush Goyal censures Maha govt over lack of response to offer of 125 special trains for workers 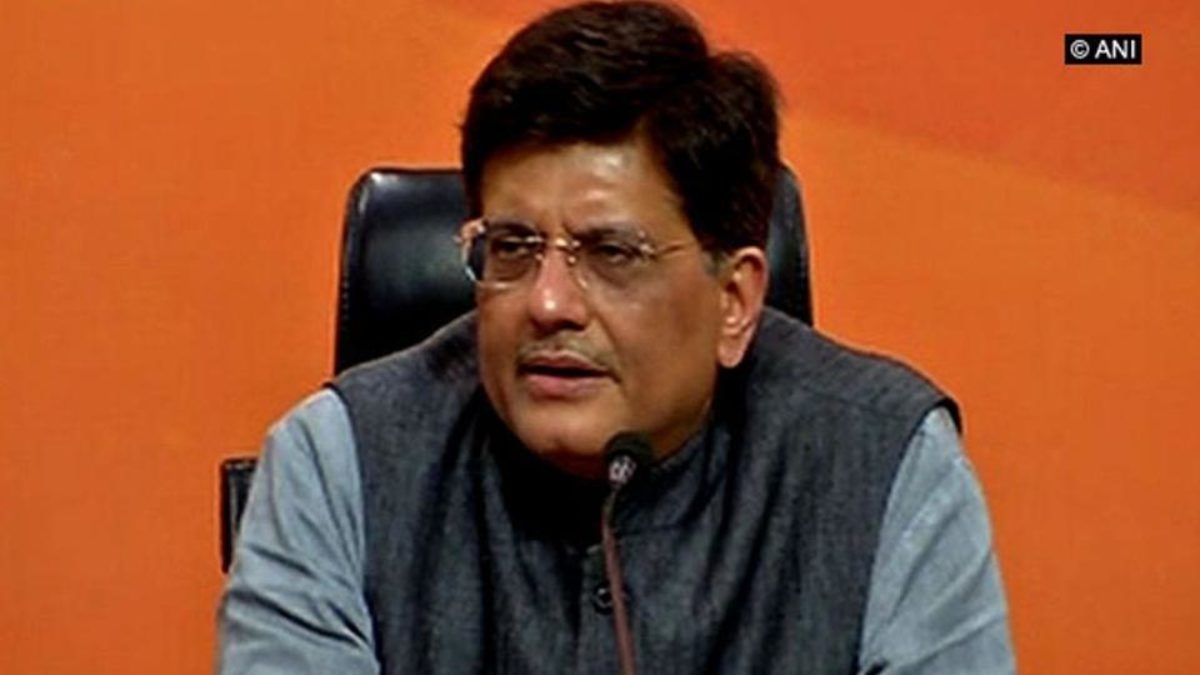 On Sunday night Union Minister for Railways, Piyush Goyal took to Twitter telling Maharashtra Chief Minister Uddhav Thackeray that the Railway Ministry was ready to give 125 workers special train from Maharashtra on Monday. I

"All information, such as from where the train will run, the list of passengers according to the trains, their medical certificates and where the train has to go. Please give all the information to the General Manager of Central Railway in the next hour, so that we can make arrangements for the the trains in time," he added.

Over the course of the next two hours Goyal put out a series of tweets seeking the Maharashtra government's response.

In a follow-up tweet Goyal expressed hope that like before, the train, after coming to the station, did not have to return empty.

"I would like to assure you that however many trains you need will be available," the Union Minister said.

He also said that he had come to know via television that the Maharastra government had said that it had given a list of 200 trains to the Indian Railways.

"But the list of passengers for even a single train that will be running tomorrow has not come to GM Central Railway even after following up," he added.

At 8:56 pm Goyal put out yet another tweet nothing that although it had been around one and a half hours since his request, the state government was yet to give a response and send across the relevant information.

"It has been 1.5 hours but Maharashtra Govt has not given info about tomorrow's planned 125 trains to General Manager, Central Railway. Planning takes time and we don't want train to stand empty at stations, so it's impossible to plan without full details," the Railway Minister said.

I hope that the Government of Maharashtra will fully cooperate in the efforts made for the benefit of migrant labourers," Goyal added. 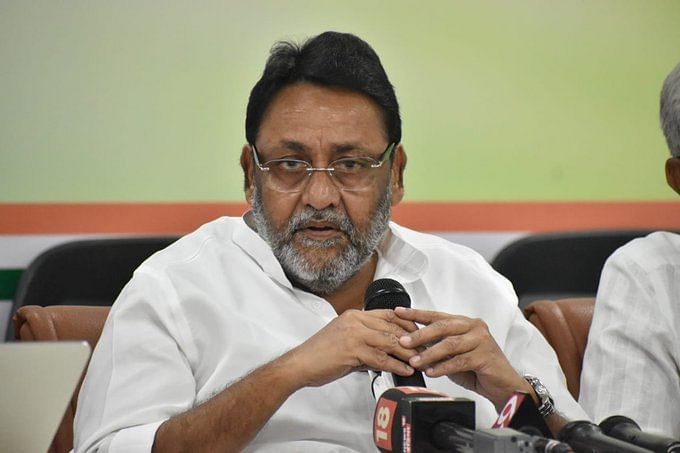