ISRO gears up to launch RISAT-2BR1 on December 11 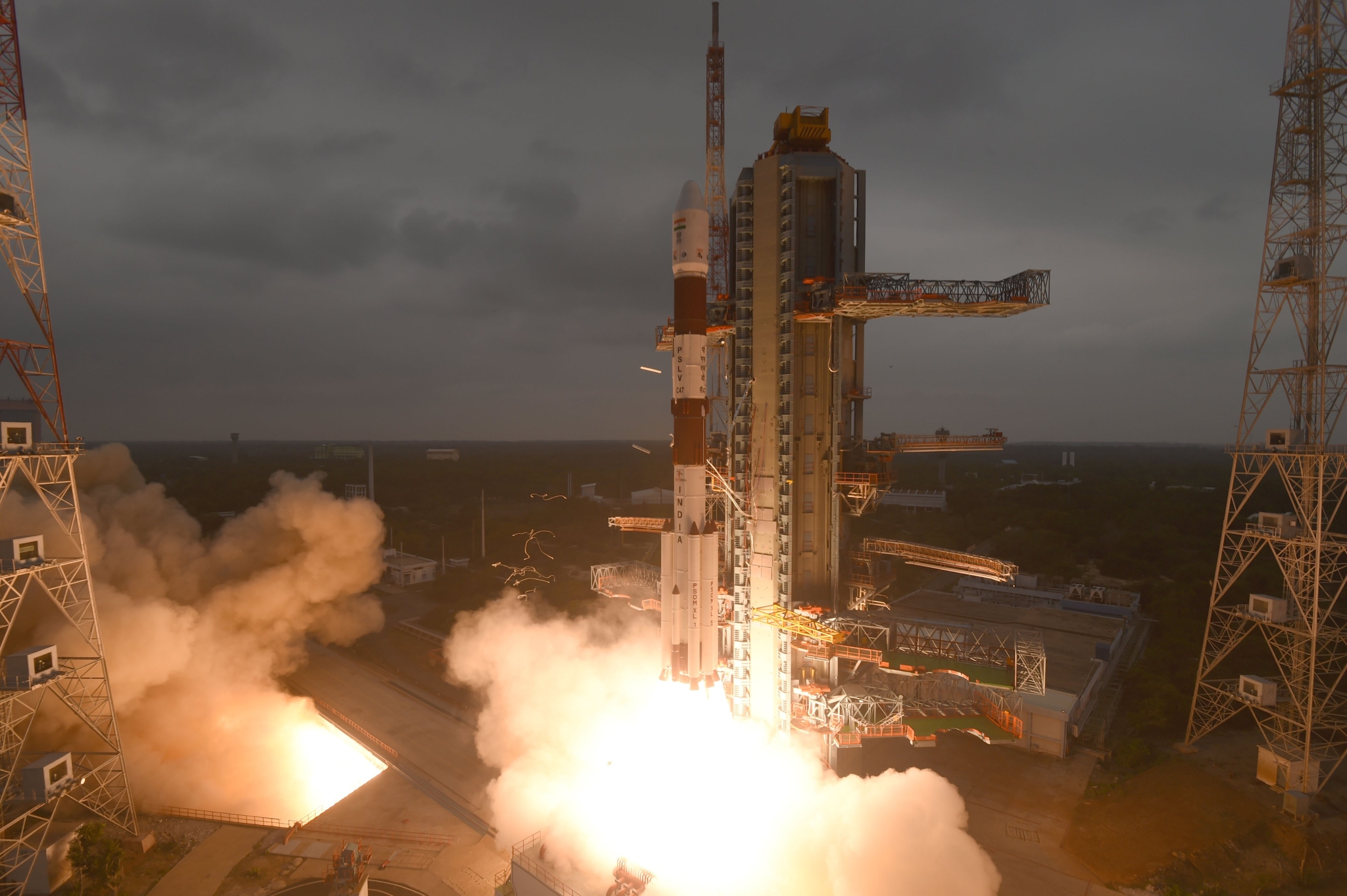 Bengaluru: ISRO is gearing up to launch its radar imaging earth observation satellite along with nine commercial satellites from foreign countries, including six from the US, on December 11.

"The launch is tentatively scheduled at 1525 Hrs IST on December 11, 2019, subject to weather conditions," ISRO said.

Launch vehicle PSLV-C48 will also carry 9 customer satellites--six from the US, one each from Israel, Italy and Japan as co-passengers, it said.

According to ISRO, these international customer satellites are being launched under a commercial arrangement with NewSpace India Limited (NSIL).

PSLV-C48 is the 2ndflight of PSLV in 'QL' configuration (with 4 strap-on motors), it said, adding this will be the 75thlaunch vehicle mission from SDSC SHAR, Sriharikota and 37thlaunch from the First Launch pad.