Is Subramanian Swamy joining Mamata Banerjee's party? Here's all you need to know 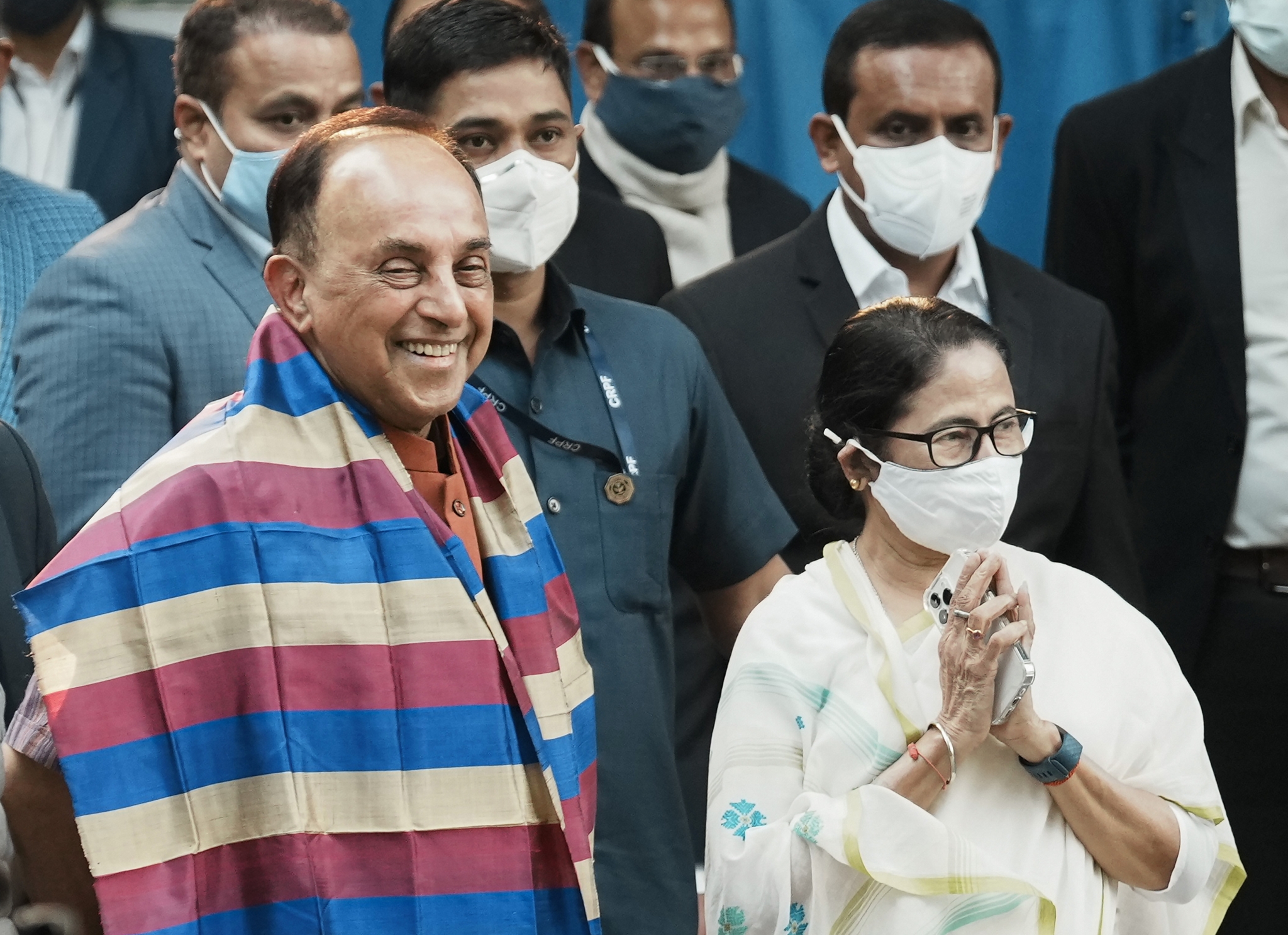 This had triggered speculations of him joining the TMC.

However, after the meeting, Swamy rubbished all speculations. “I was already with her (Mamata). There is no need for me to join the party,” the Indian Express quoted him as saying.

Meanwhile, Swamy was all praises for Mamata Banerjee after the meeting. Taking to Twitter, the BJP leader wrote: "Of the all the politicians I have met or worked with, Mamata Banerjee ranks with JP, Morarji Desai, Rajiv Gandhi, Chandrashekhar, and P V Narasimha Rao who meant what they said and said what they meant. In Indian politics that is a rare quality."

This comes amid Mamata Banerjee's plans to expand the TMC nationally.

The party is all set to contest the Goa Assembly polls 2022. It is planning to give a tough fight to the BJP in Tripura and Assam.