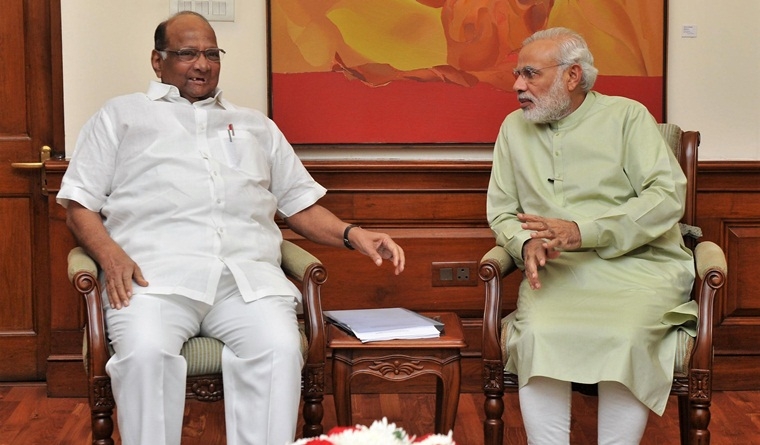 This comes two days after Prime Minister Narendra Modi hailed the Nationalist Congress Party for adhering to parliamentary norms, triggering speculation that the PM may have signaled an enormous political realignment. But, the farmers’ crisis in Maharashtra has been stated to be the sole agenda of the meeting between the two leaders. However, when questioned about the inferences that were being drawn of the meeting, Pawar remained tight-lipped and said he cannot disclose the agenda of the meeting.

The NCP has been blowing hot and cold over extending support to the Shiv Sena which broke away from the NDA with the hope to stitch an alliance and form a government led by a Shiv Sainik. The much-anticipated meeting between Congress president Sonia Gandhi and Pawar appeared to have failed the deadlock after NCP claimed that government formation wasn’t discussed between the two leaders. 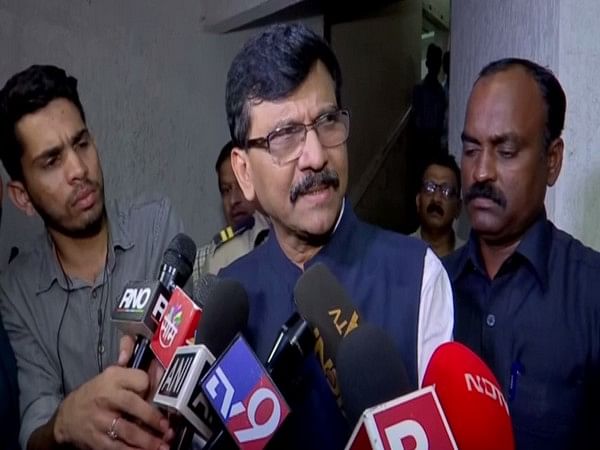 78-year-old Sharad Pawar’s conflicting statements in the past few days have only raised questions over his intentions.

According to a report published by NDTV, BJP - which emerged as the single largest party with 105 seats in the 288-member assembly - pursuing Pawar, whose party is only two seats behind the Shiv Sena (56) and can help the BJP cross the majority-mark of 145. NDTV has even quoted sources saying Pawar has been given a big offer to chew on - that of the post of President of India.

Even Sharad Pawar's cryptic messages and noncommittal replies to the media has fuelled the speculations that the Shiv Sena-NCP-Congress is still not a done deal.

On Monday, Nationalist Congress Party leader Sharad Pawar had met Sonia Gandhi and discussed the possibility of a tie-up. After the meeting, Pawar said that "I have briefed Sonia Gandhi about the political situation in the state and leaders of NCP, Congress will meet to discuss the issues and then will report to Sonia Gandhi." Pawar has ruled out any tie-up with the BJP but said that during the meeting supporting the Shiv Sena was not discussed.

But even if he has denied tie-up with BJP, the meeting has caused a buzz and raised questions on the alliance between Shiv Sena-NCP-Congress.