Is hockey the 'official' national sport of India? Here is all you need to know 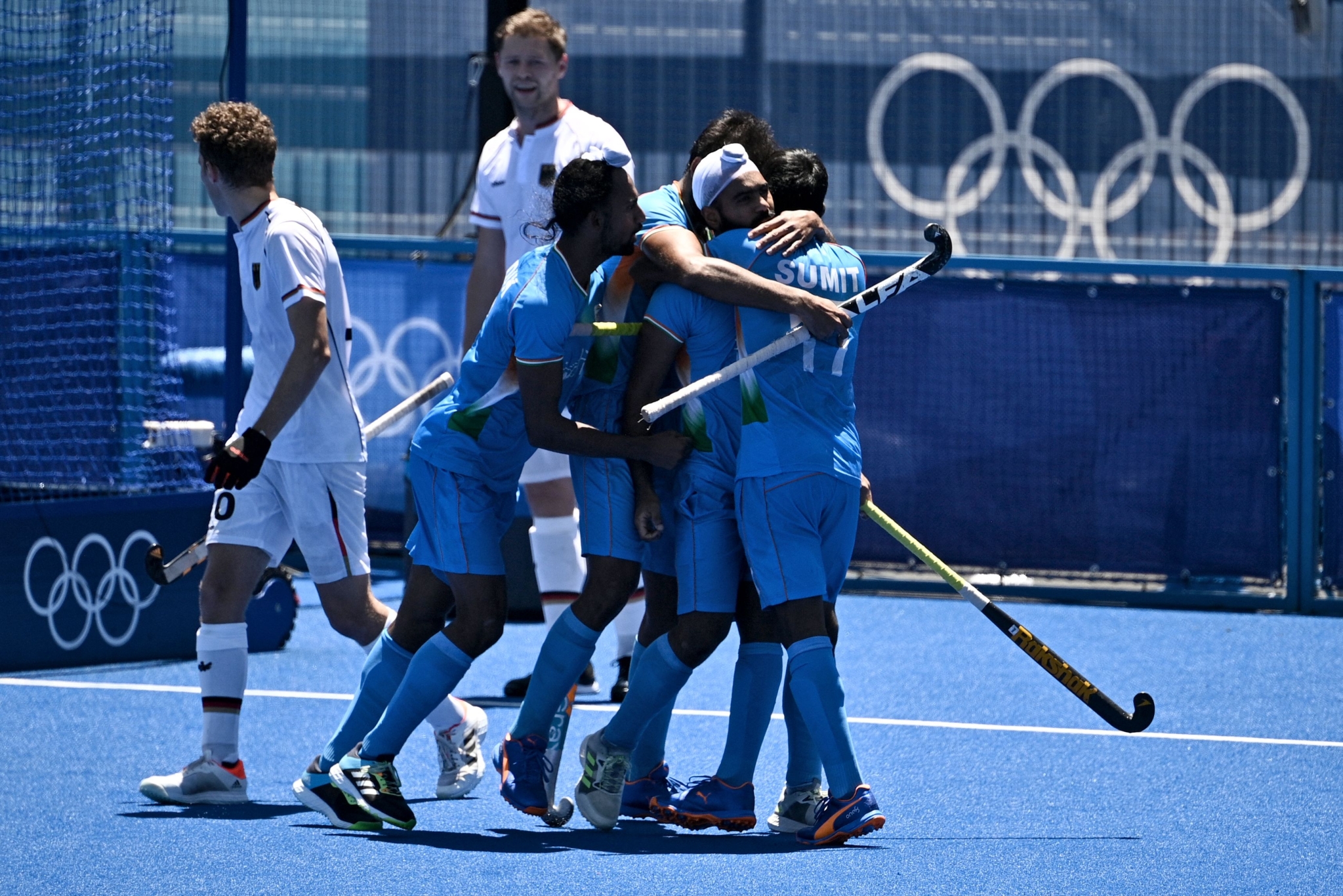 Players of India celebrate after scoring against Germany during the mens bronze medal match of the Tokyo 2020 Olympic Games field hockey competition, at the Oi Hockey Stadium in Tokyo, on August 5, 2021. | (Photo by AFP)

41 years after their last hockey medal, team India scripted history recently, securing the bronze at the Tokyo Olympics 2020. But as congratulations continue to pour in, there appears to be some confusion with regards the game's classification as the national sport of India.

Over the last few days, countless individuals including well known celebrities and politicians have taken to social media platforms cheering the win, contending that it would give fresh impetus to "India's national sport". And while the sentiment is heartfelt, their remarks are a tad factually incorrect. 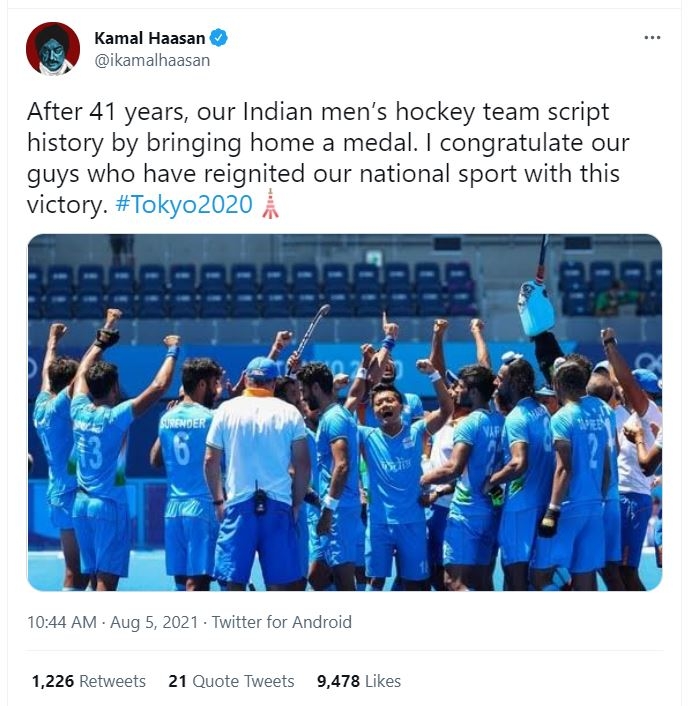 India does not have an official national sport. In 2020, an RTI query had prompted the Union Ministry of Youth Affairs and Sports to explain that the Centre had not declared any sport as the 'national game' of the country. The query had been filed by a school teacher from Maharashtra's Dhule district who had sought to known whether the popular perceptions regarding hockey were accurate.

"The government has not declared any sport/game as the National Game of the country, as the objective of the government is to encourage/promote all popular sports disciplines," the RTI reply explained on January 15, 2020.

Now, even as a section of the internet calls for recognition of hockey as India's national sport, others remain convinced that it is already categorised as such. And so, when the Naveen Patnaik led Biju Janata Dal wrote to the Prime Minister seeking the declaration of hockey as the national sport of India, others rushed to fact-check the letter. Congress leader Karti Chidambaram for example, was convinced that it was already the National Sport. As he explained later in the comments, this was what he had learnt in school. 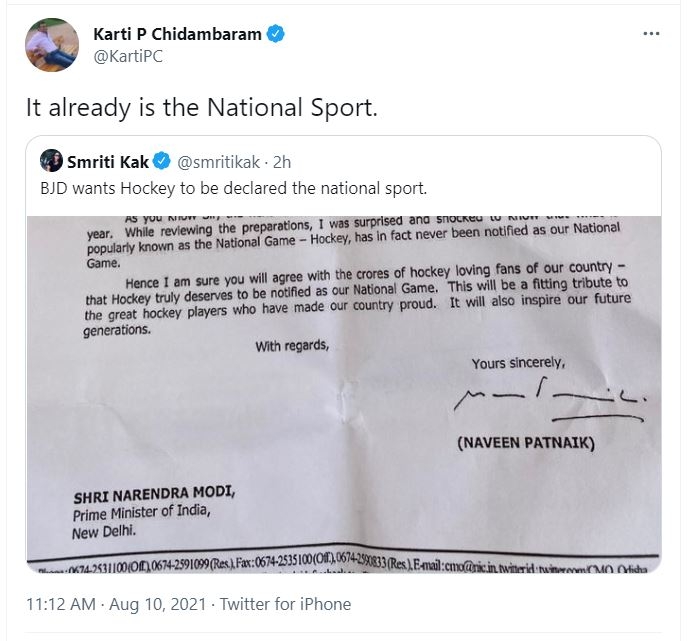 Chidambaram is not alone. Politicians across party lines, as well as countless other netizens have also found themselves somewhat muddled about hockey's national status.

"Hockey team's bronze at Tokyo 2020 will provide fillip to our National Sport and motivate a generation to take up the stick and dream of becoming an Olympic medalist," opined BJP MP Tejasvi Surya. 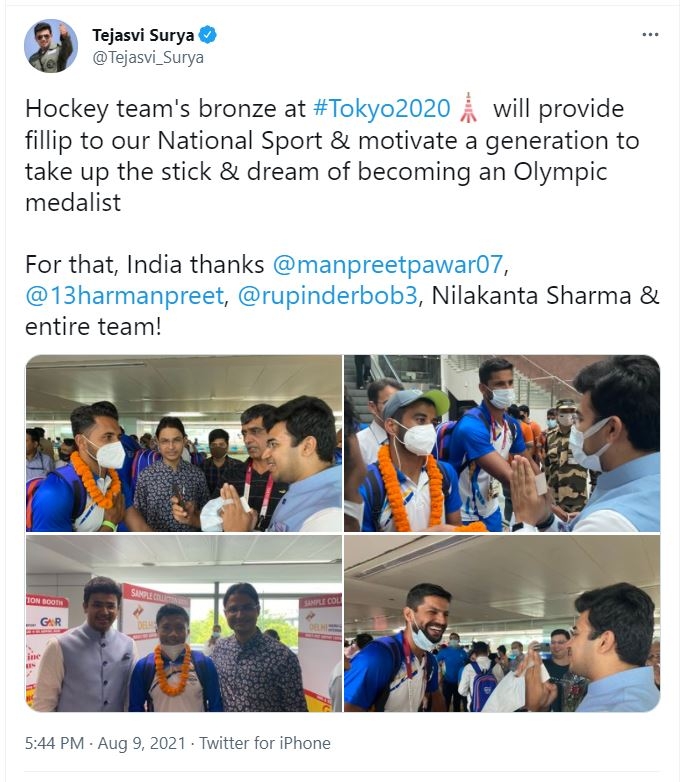