Invoking Gandhi, Priyanka outlines roadmap for Congress revival in UP 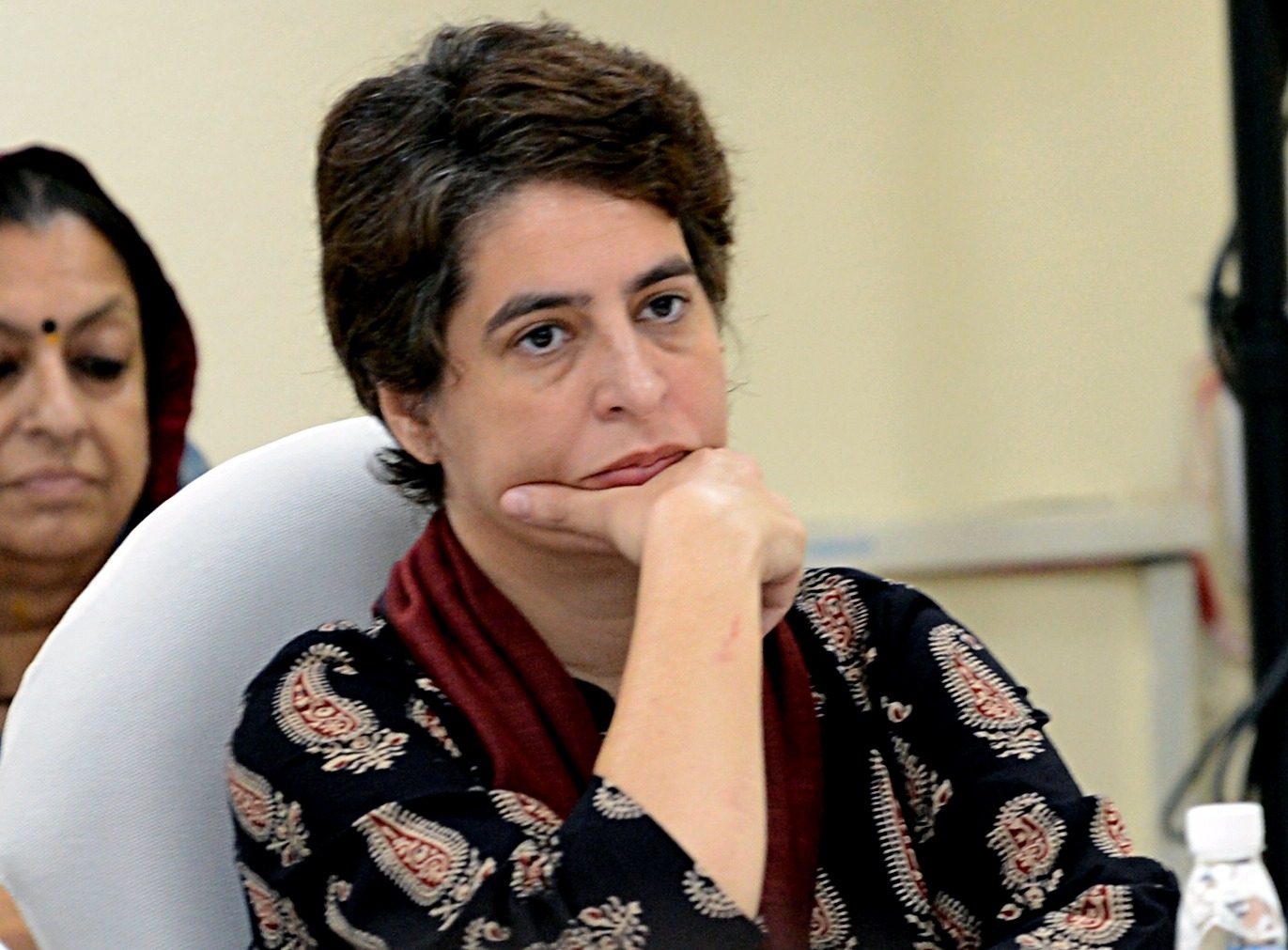 Rae Bareli: The three-day workshop in Rae Bareli called by Congress General Secretary Priyanka Gandhi Vadra, discussed important issues and highlighted the contribution made by former Prime Ministers - Jawaharlal Nehru, Indira Gandhi and Rajiv Gandhi. A film on Mahatma Gandhi was also shown to the party workers during the workshop, said a source present at the workshop.

The workers were also briefed about the party's ideology, which claimed to be different from others. The current state of the Indian economy was also discussed during the workshop.

The workers were told the party line on different issues of 'anti people policies' of the BJP, faulty implementation of the GST and demonetisation, said the source who was present in the closed door workshop.

The newly appointed office bearers were given training on how to connect with the people on various issues through effective communication.

In a bid to strengthen the party in Uttar Pradesh, Priyanka Gandhi wants the party to be ready for a street fight against the present Government, said an office bearer.

The Congress General Secretary also told the functionaries to prepare a blueprint of people's issues to be highlighted in the coming days. The office bearers have been given specific assignments.

To fortify its position in Rae Bareli, the Congress has poached sulking MLA Aditi Singh's cousin Manish Singh who left the BSP and joined the Congress on Wednesday.

Barring 2009, when the Congress got 23 MPs in the state, the party has been struggling in the biggest state for a foothold.

In 2019, the Congress could not save its bastion Amethi which fell to Smriti Irani who defeated Rahul Gandhi, then the party President.

The party doesn't seem to have any vote bank in the state as its core voters have either withered with time or drifted away completely. The strong forward class vote bank has gone to the BJP and the minorities have migrated to other outfits. The Scheduled Caste voters are now inclined towards the BSP, said a senior leader from UP.