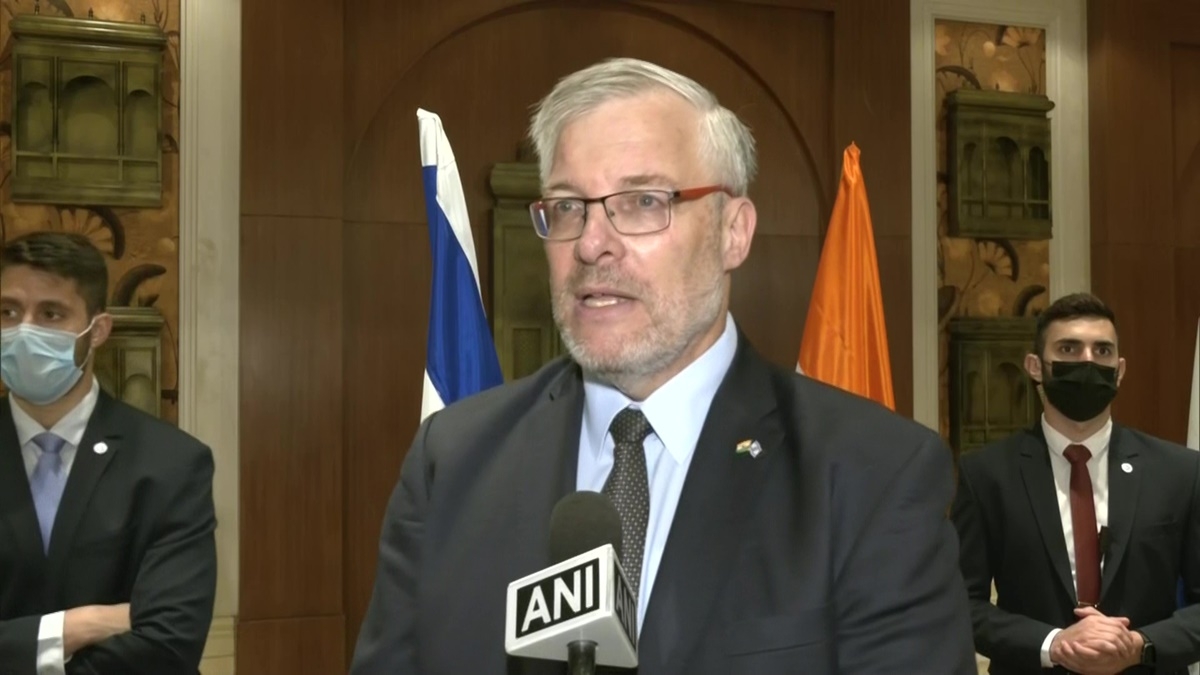 A day after the Supreme Court set up a 3-member independent expert panel to probe the alleged use of Israeli spyware Pegasus for targeted surveillance, Ambassador Naor Gilon on Thursday called it India’s internal matter.

"NSO is a private company which has developed Pegasus. Every export of NSO or such companies need an export licence of the Israeli government. We grant this export licence only for exporting to governments," he said.

"This is the only main requirement that they cannot...under the requirements, they cannot sell it to non-governmental actors. What's happening here in India is an internal thing for India," he said.

His comments at a press conference came following questions over allegations of unauthorised surveillance using Israeli NSO Group's spyware Pegasus and whether the Indian government contacted Israel over the issue.

The Supreme Court on Wednesday ordered a probe into the matter. The Supreme Court has set up a three-member independent expert panel to probe the alleged use of Pegasus for targeted surveillance in India, observing the state cannot get a "free pass" every time the spectre of national security is raised and that its mere invocation cannot render the judiciary a "mute spectator" and be the bugbear it shies away from.

An international investigative consortium had claimed that many Indian ministers, politicians, activists, businessmen and journalists were potentially targeted by the NSO Group's phone hacking software. 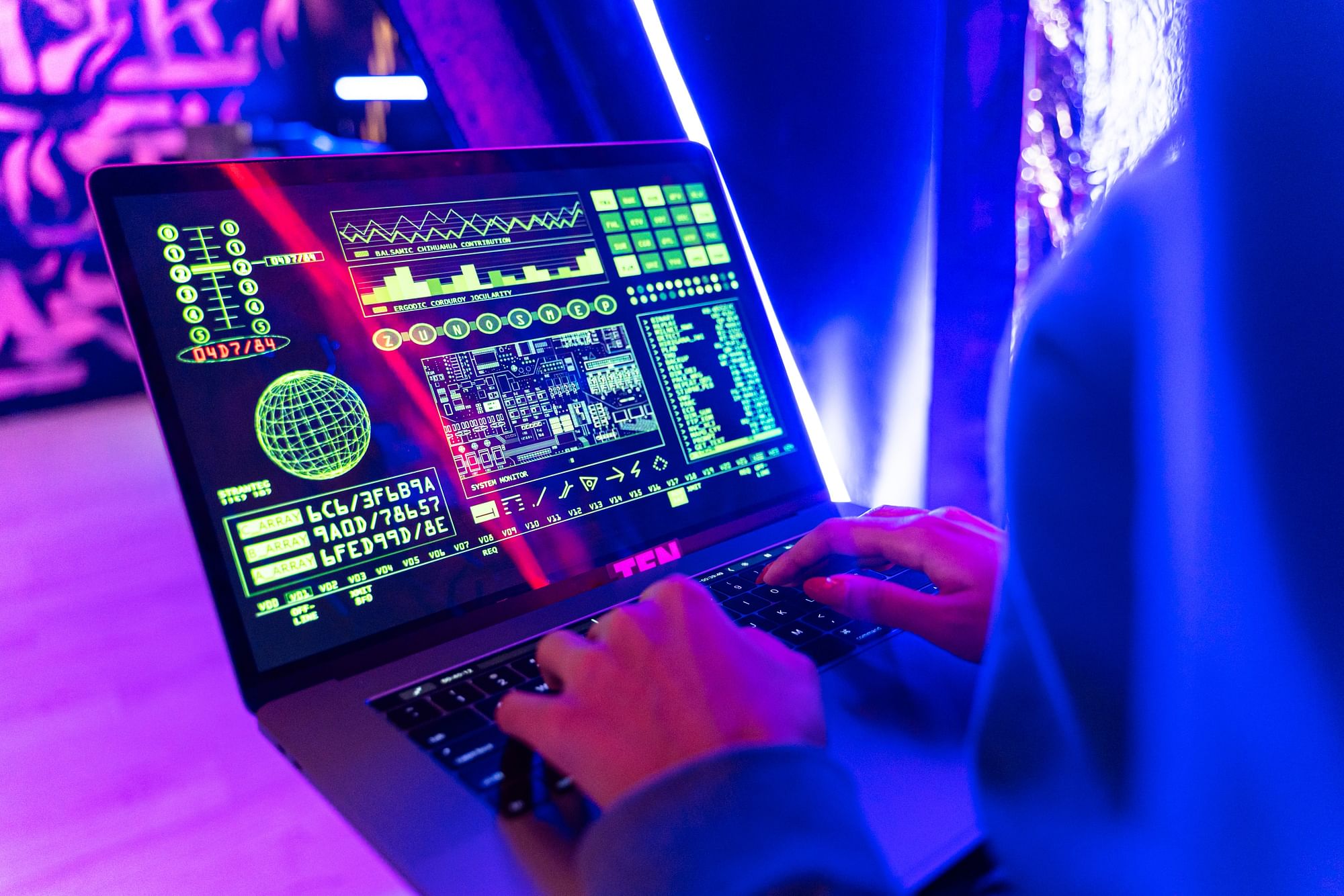