Ahmedabad: Prime Minister Narendra Modi, on Saturday, said that the country’s economy recovered more strongly as compared to the impact it suffered due to the Covid-19 pandemic.

“Covid-19 has affected the economy of the entire world, including India. But our economy has recovered more strongly than it was halted by the pandemic,” the PM said during a virtual meeting after inaugurating Sardhardham Bhavan in Ahmedabad.

He said when big economies of the world were busy defending themselves during the pandemic, India was engaged in reforms.

“When the global supply chains were disrupted, we introduced the PLI (production-linked incentive) schemes to turn new opportunities in India’s favour,” Modi said. This scheme has been extended to the textile sector.

The PLI scheme announced for 10 key sectors, including textile and automobiles by the Centre, is aimed at helping the country’s economy recover faster after the pandemic.

“We should look upon ourselves as global economic leaders as in the 21st Century, India does not have a scarcity of opportunities to make it big,” Modi said. 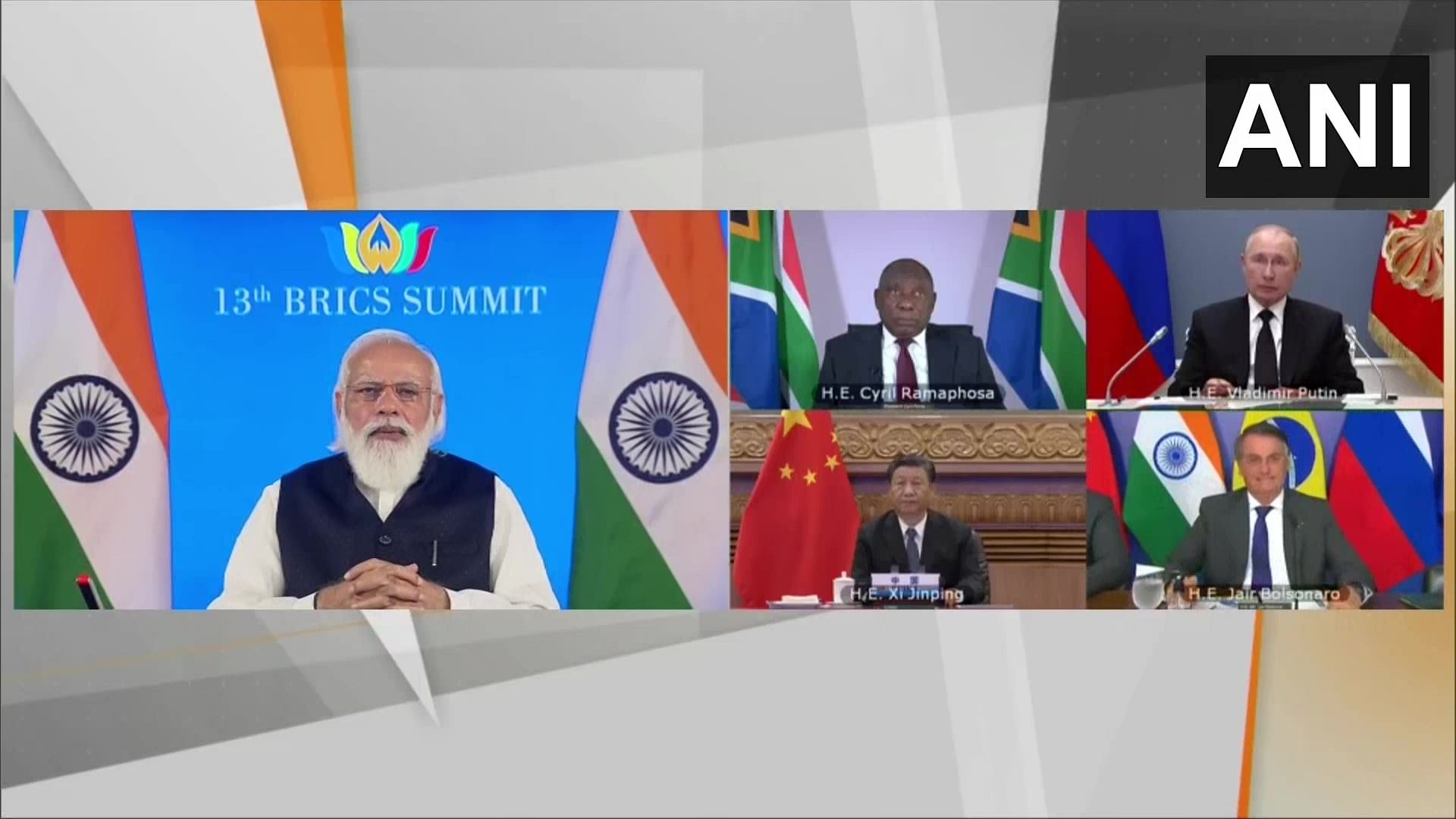