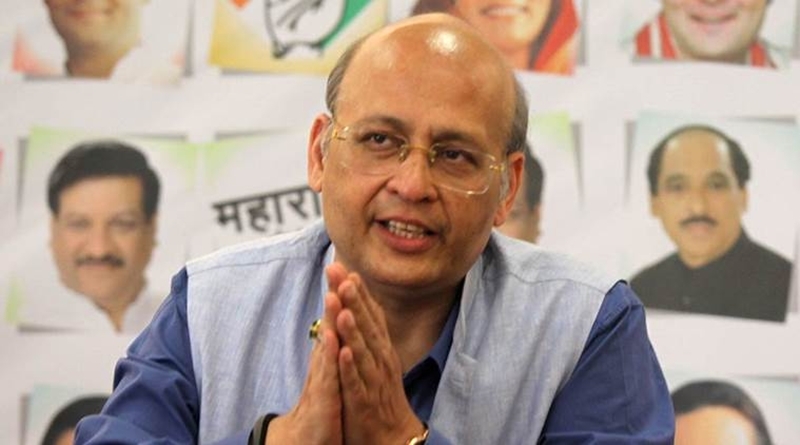 In a major embarrassment to the party, Congress leader Abhishek Manu Singhvi on Tuesday said that Indian media should not fall for Chinese propaganda after few reports emerged that Chinese have hoisted flag which turned out to be fake.

Singhvi said, "Would urge the Indian media not to take the CCP & Global Times propaganda machinery seriously. They are nothing but an absolute joke especially in the digital age, a psy ops that can be easily busted by few minutes of Google search."

The Congress on Monday slammed the government over reports that Chinese troops are celebrating new year at Galwan Valley. "How dare China raise the Chinese flag over Galwan Valley, where only the Indian Tri-colour can be flown, unfurled proudly. How dare Chinese continue to occupy Indian territory in Depsang plains up to 'Y junction' and our Prime Minister remains mum? How dare China continue to illegally occupy Indian Territory in Gogra, Hot Springs and our government doesn't utter a word?" Randeep Surjewala, Congress spokesperson had said.

Now it is clear the PLA was not present at the the disputed area of Galwan Valley on the new year eve, which is now a demilitarized zone after the June 2020 clash between the two militaries and subsequent series of talks between India & China through proper diplomatic channels.

It all started after a video surfaced on social media, shared by the Chinese media, showing PLA troop celebrating new year and unfurled the Chinese national flag, with a caption, 'China's national flag rises over Galwan Valley on the New Year Day of 2022', which read further 'the flag was special since it once flew over Tiananmen Square in Beijing'.