Indian and Chinese troops engaged in a brief face-off along the Arunachal Pradesh border last week after a Chinese patrol tried to enter Indian territory. The China's People's Liberation Army troops were forced back and the issue was resolved following talks between local commanders of the two sides as per established protocols. The incident occurred near Yangtse in the Tawang sector ahead of another round of high-level military talks between the two sides on the eastern Ladakh row.

As per a PTI report quoting people familiar with the developments, both sides undertake patrolling activities up to their line of perception and whenever the troops come face-to-face, the situation is managed according to established protocols. "Physical engagement can last for a few hours prior to disengaging as per mutual understanding. However, there has been no damage to defences," the individual was quoted as saying.

According to the individual, the India-China border is not formally demarcated and, hence, there is a difference in perception of the Line of Actual Control (LAC) between the countries. An IANS report adds that around 200 PLA troops had entered Indian territory last week leading to a face-off with the Indian Army at the LAC in Arunachal Pradesh. They had reportedly crossed over into the Indian side from Tibet and attempted to damage unoccupied bunkers.

The incident comes amidst of continuing stand-off between Indian and Chinese militaries in several areas along the LAC in eastern Ladakh for nearly 17 months. 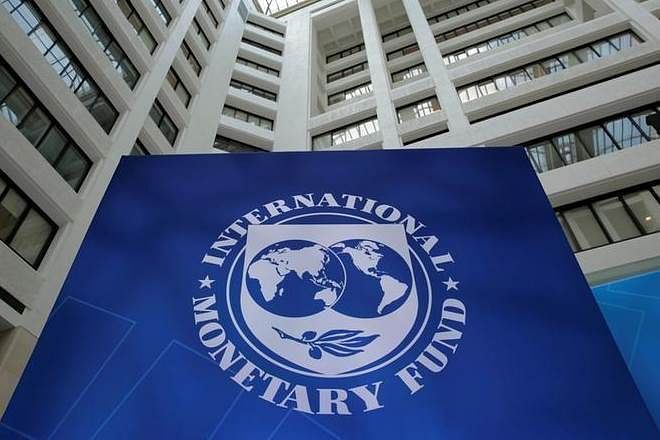