According to the Defence PRO, Jammu, the officers succumbed to their injuries while undergoing treatment.

Mendhar (Jammu and Kashmir): The Indian Army expressed grief over the death of two officers who lost their lives in an accidental grenade blast along the Line of Control in the Mendhar sector of Jammu and Kashmir's Poonch on Monday.

"General officer commanding (GOC) @Whiteknight_IA and all Ranks salute brave hearts Capt Anand and Nb Sub Bhagwan Singh who made the supreme sacrifice while performing their duties on the LoC in Mendhar Sector. We offer deepest condolences to their family members," the White Knight Corps tweeted.

According to the Defence PRO, Jammu, the officers succumbed to their injuries while undergoing treatment.

"Last night, an accidental grenade blast occurred in Mendhar sector, Dist Poonch when troops were performing their duties along the Line of Control. The blast resulted in injuries to soldiers. During the treatment, one officer and one JCO succumbed to their injuries," said PRO Defence Jammu.

The blast occurred along the Line of Control (LOC) on Sunday night, when the Army troops were performing their duties, thus injuring them.

All the injured soldiers were immediately evacuated to Udhampur via helicopter. 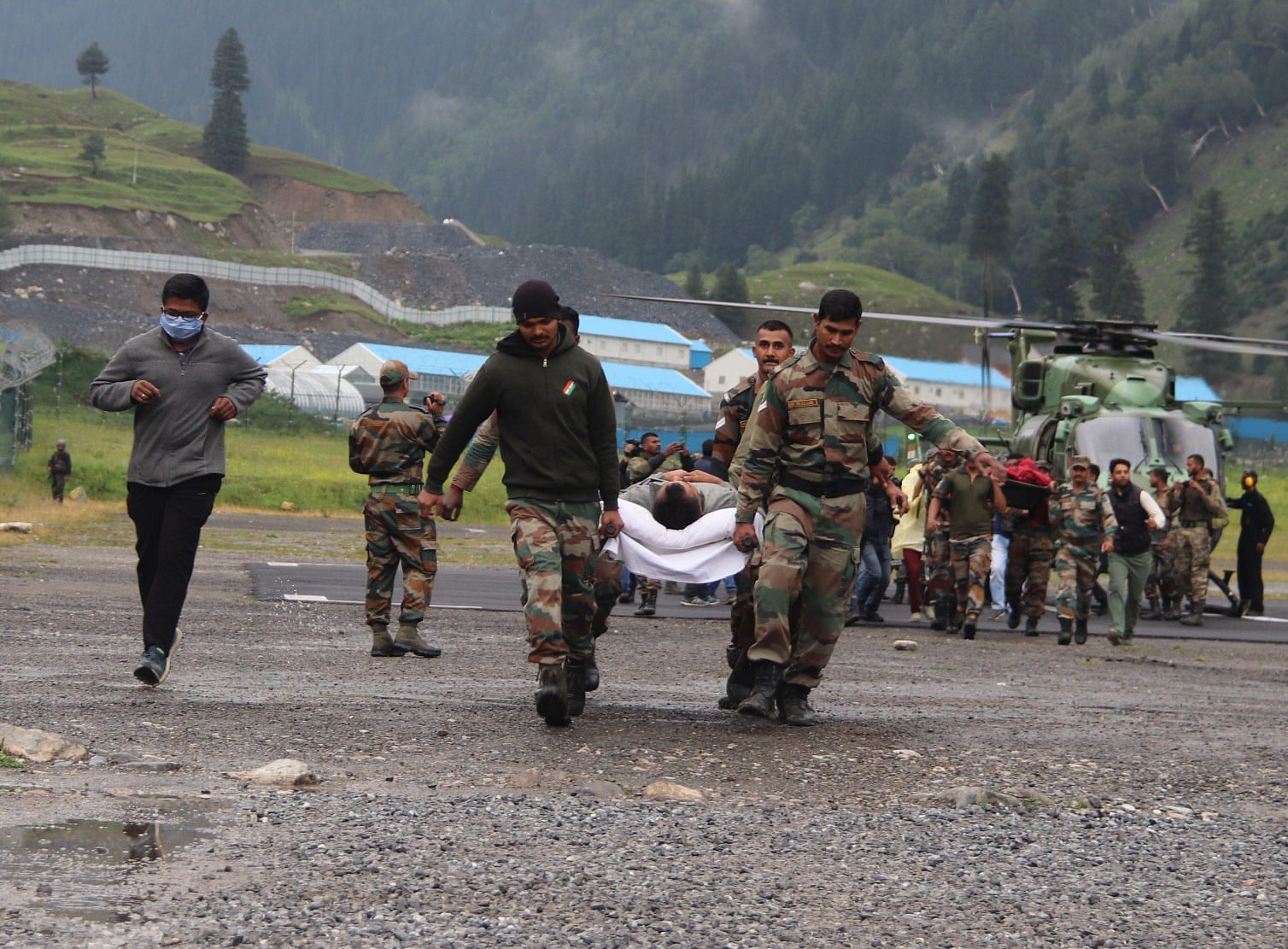