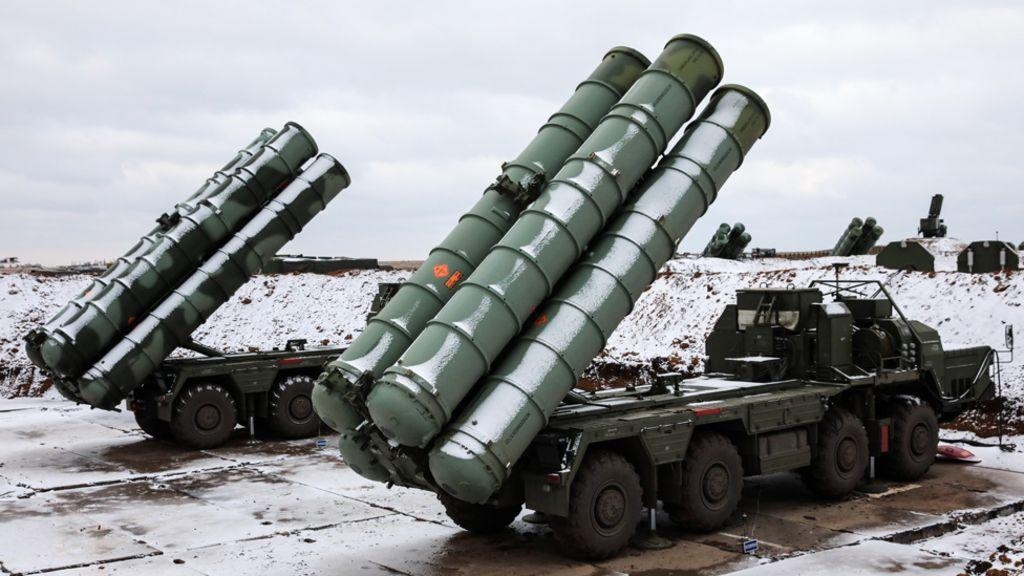 Alexander Mikheev, the director general of Russian state arms exporter Rosoboronexport on Monday said that the first regiment of Russia's anti-aircraft missile system air defence (PRO) S-400 will be delivered to India by the end of 2021.

"All the property of the first regimental set of S-400s will be delivered to India at the end of 2021," Mikheev was quoted as saying by Russian news agency Sputnik. He added that the deliveries started ahead of schedule. The head of Rosoboronexport also said that Indian experts have already completed training in Russia and returned home.

"Immediately after the New Year, our specialists will arrive in India to hand over the equipment at its locations," Mikheev added.

Sources in the Indian defence industry said the parts of the air defence system have started reaching India and they would be first deployed at a location close to the Western border from where it can tackle threats from both parts of the Western and Northern borders with Pakistan and China.

The S-400 air defence system was contracted for by India in a deal worth around Rs 35,000 crore and five squadrons would be provided to India for tackling air threats from up to 400 km.

Sources said the equipment is being brought to India through both sea and air routes. Sources said after the first squadron is deployed, the Air Force would start focusing on the Eastern borders along with providing resources for training of personnel within the country.

The air defence system would give India an edge in South Asian skies as they would be able to take out enemy aircraft and cruise missiles from 400 km distance.