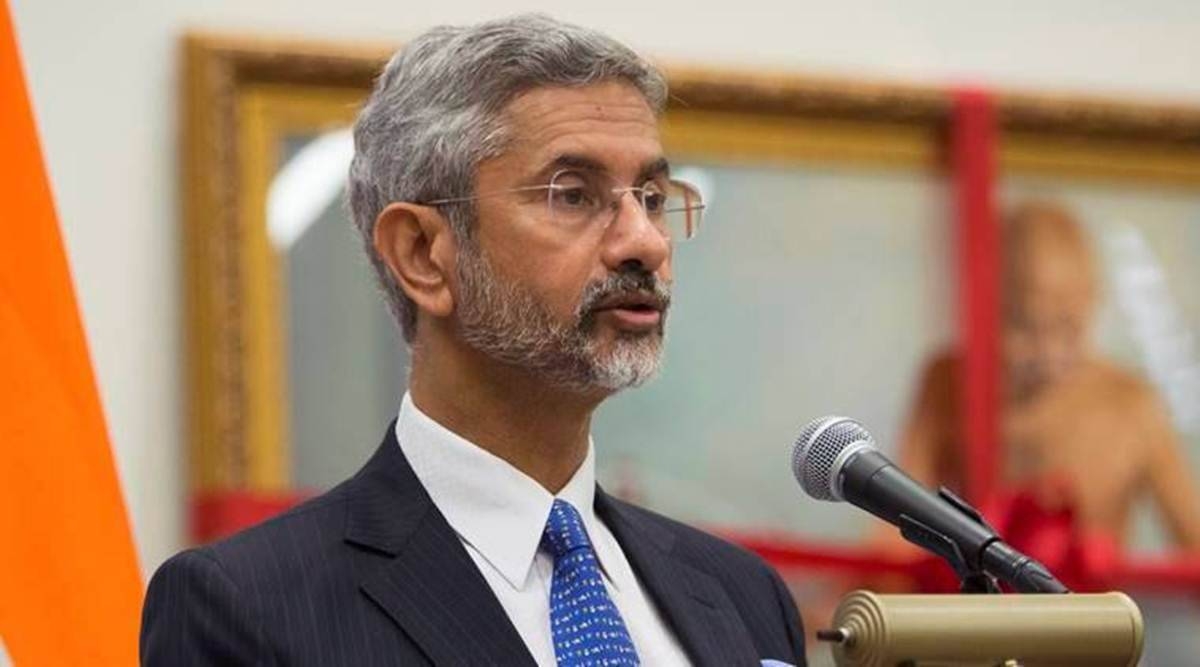 New Delhi: With the Taliban now in control in Kabul, External Affairs Minister S Jaishankar on Wednesday said New Delhi is "very carefully" following the developments in Afghanistan and India's focus is on ensuring the security and safe return of Indian nationals still in the war-torn country.

Jaishankar, addressing reporters at the UN Security Council stakeout after chairing an open-debate on peacekeeping under India's current UNSC Presidency, said "that (situation in Afghanistan) is really what has been very much the focus of my own engagements here, talking to the UN Secretary General and other colleagues who are here as well as the US Secretary of State." "At the moment we are, like everybody else, very carefully following developments in Afghanistan.

I think our focus is on ensuring the security in Afghanistan and the safe return of Indian nationals who are there," he said in response to a question by PTI.

Jaishankar has discussed the situation in Afghanistan in his bilateral meetings here, including with UN Secretary General Antonio Guterres.

He arrived in New York on Monday as the UN Security Council held an emergency meeting on the situation in Afghanistan, the second time in just over the 10 days that the powerful UN body met under India's Presidency for the month of August to discuss the situation in the war-torn country.

India on Tuesday rushed back home its ambassador Tandon and staff from the embassy in Kabul in a military transport aircraft following escalating tension, fear and uncertainty gripping the Afghan capital after the Taliban insurgents seized the Afghan capital on Sunday.

The C-17 Globemaster aircraft of the Indian Air Force carrying around 150 people, including diplomats, officials, security personnel and some stranded Indians, landed at the Hindon airbase near the national capital at around 5 PM after a brief halt at Jamnagar in Gujarat, in the wake of escalating tension, fear and uncertainty gripping the Afghan capital after its take over by the Taliban two days back. 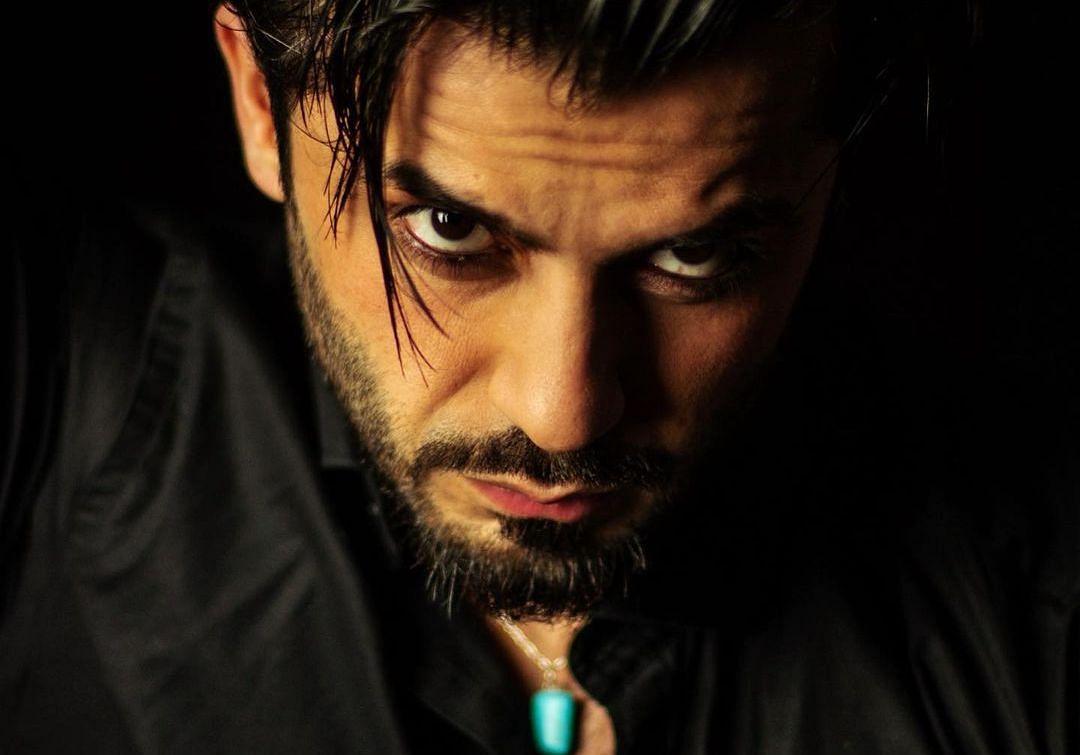