The missile is a joint venture between India and Russia where Defence Research and Development Organisation (DRDO) represents the Indian side.
ANI 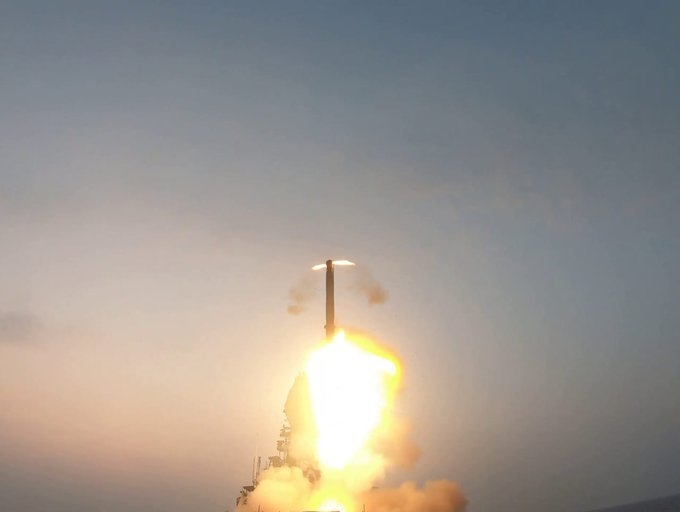 The missile is a joint venture between India and Russia where Defence Research and Development Organisation (DRDO) represents the Indian side.

The missile was tested from INS Visakhapatnam which is the latest warship of the Indian Navy inducted recently.

"The sea to sea variant of the missile was test-fired at the maximum range and hit the target ship with pinpoint accuracy," the sources said.

BrahMos is the main weapon system of the Indian Navy warships and have been deployed on almost all of its surface platforms.

An underwater version is also being developed which will not only be used by the submarines of India but will also be offered for export to friendly foreign nations. 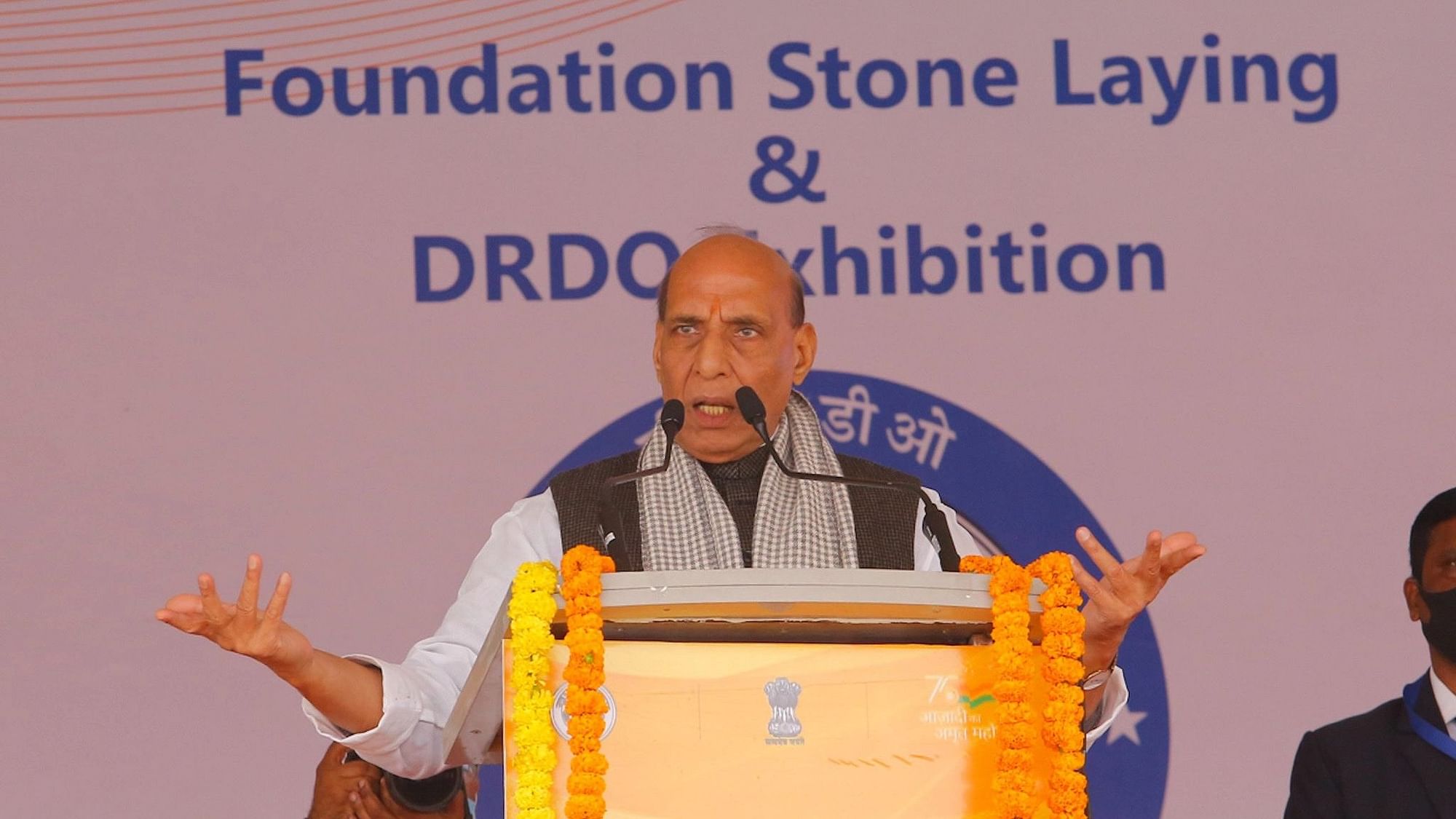 Watch video: Want to manufacture BrahMos so that no country has audacity to cast evil eye on us,...