He also said that major efforts are undertaken to see what all dual-use infrastructure in the border areas can be made use of.
PTI 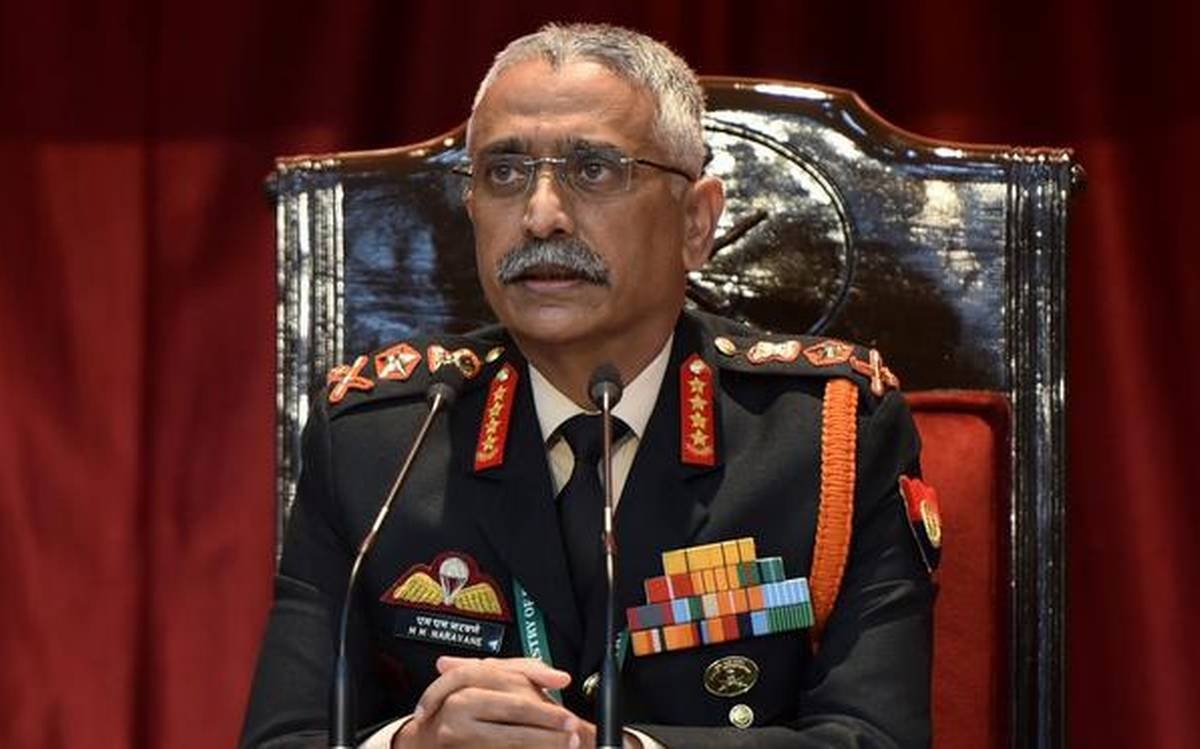 The Indian Army will continue to deal with the Chinese PLA in a firm and resolute manner in eastern Ladakh and it has been maintaining the highest level of operational preparedness in the region, Army Chief Gen MM Naravane said on Wednesday.

At a press conference ahead of the Army Day, Gen Naravane said though there has been partial engagement in the region, the "threat by no means has reduced".

"We have continued to maintain the highest levels of operational preparedness while at the same time engaging with the Chinese PLA through dialogue," Gen Naravane said.

The Chief of Army Staff also said that the Indian Army is more than adequately prepared to deal with any military ramifications of China's new land boundary law.

"We will continue to deal with the Chinese PLA in a firm and resolute manner," Gen Naravane said, adding necessary safeguards are in place to take care of any contingencies.

The Chief of Army Staff also referred to upgradation and development of infrastructure along Northern borders, saying the initiative has been undertaken in a holistic and comprehensive manner.

He also said that major efforts are undertaken to see what all dual-use infrastructure in the border areas can be made use of.

The Army chief said the response by his forces to Chinese attempts to unilaterally change the status quo was very robust.

"We are much better prepared to meet any challenge that is thrown up at us," he said.

When asked about the 14th round of military talks with China that is underway on Wednesday, he said India was hopeful of resolving issues at Patrolling Point 15 (Hot Springs).

Gen Naravane also said the Army's inquiry report into the December 4 Nagaland firing incident is expected to come out in a day or two.

He said appropriate action will be taken based on the report. 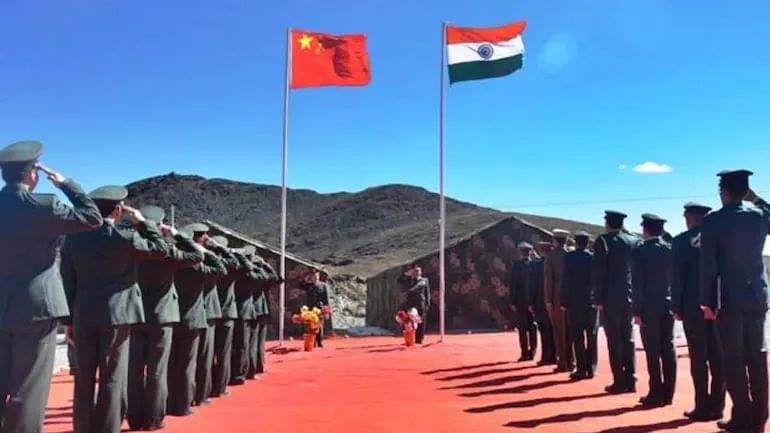