The high voltage clash between India and Pakistan in the T20 World Cup will be held on October 24 in Dubai.
FPJ Web Desk 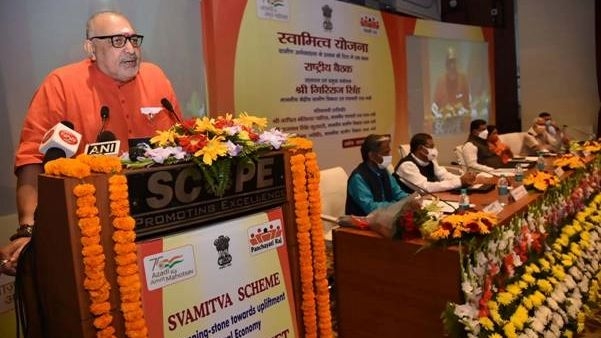 Jodhpur: In the wake of targeted killings in Jammu and Kashmir, Central Minister Giriraj Singh has said that the T20 World Cup match between India and Pakistan should be reconsidered as the relations between both countries are "not good".

"I think if relations (between India and Pakistan) are not good then this should be reconsidered," Singh told reporters here when questioned if the India-Pakistan cricket match should take place after the targeted killings in Jammu and Kashmir.

The high voltage clash between India and Pakistan in the T20 World Cup will be held on October 24 at Dubai International Stadium.

Spate of targeted Killings in Jammu and Kashmir:

In the past few days, Jammu and Kashmir saw a series of targeted killings of civilians, especially non-locals. On Sunday, two non-locals labourers were killed in Wanpoh area of Kulgam after terrorists fired indiscriminately upon them. On Friday, a carpenter from Uttar Pradesh and a pani puri hawker from Bihar were shot dead by terrorists in the Union Territory.

Speaking further, Giriraj Singh alleged that Congress has "double standards" in politics as its leaders visit Lakhimpur Kheri after 8 people died in violence on October 3 while they remain silent on crimes in Rajasthan.

"Congress is doing politics of double standards. In Rajasthan, people from the reserved community are being killed and women are being raped. The Chief Minister is sitting at his residence... But they go in Lakhimpur and do 'nautanki' (theatrics). This is the politics of creating confusion," the Union Minister said. 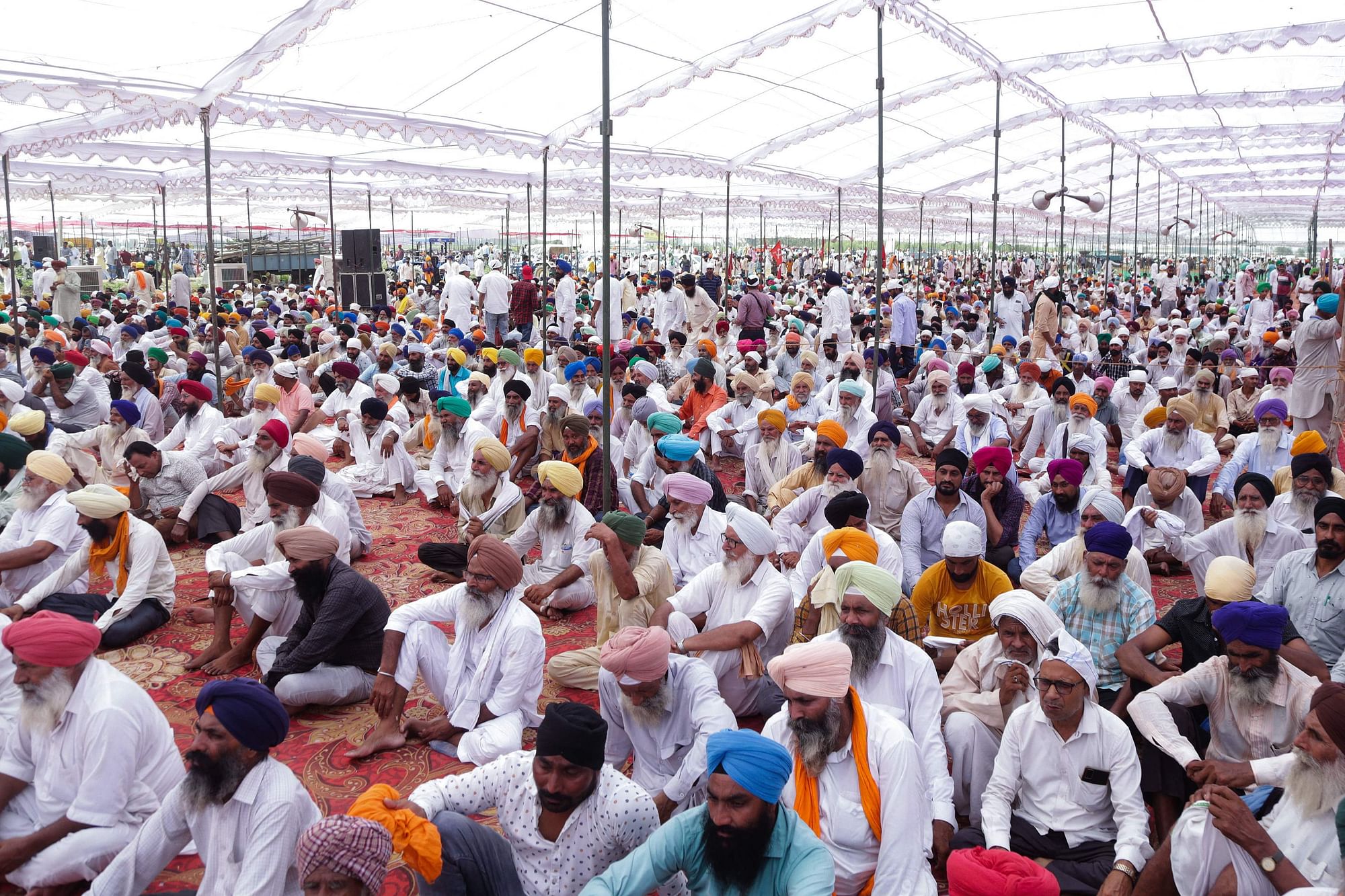