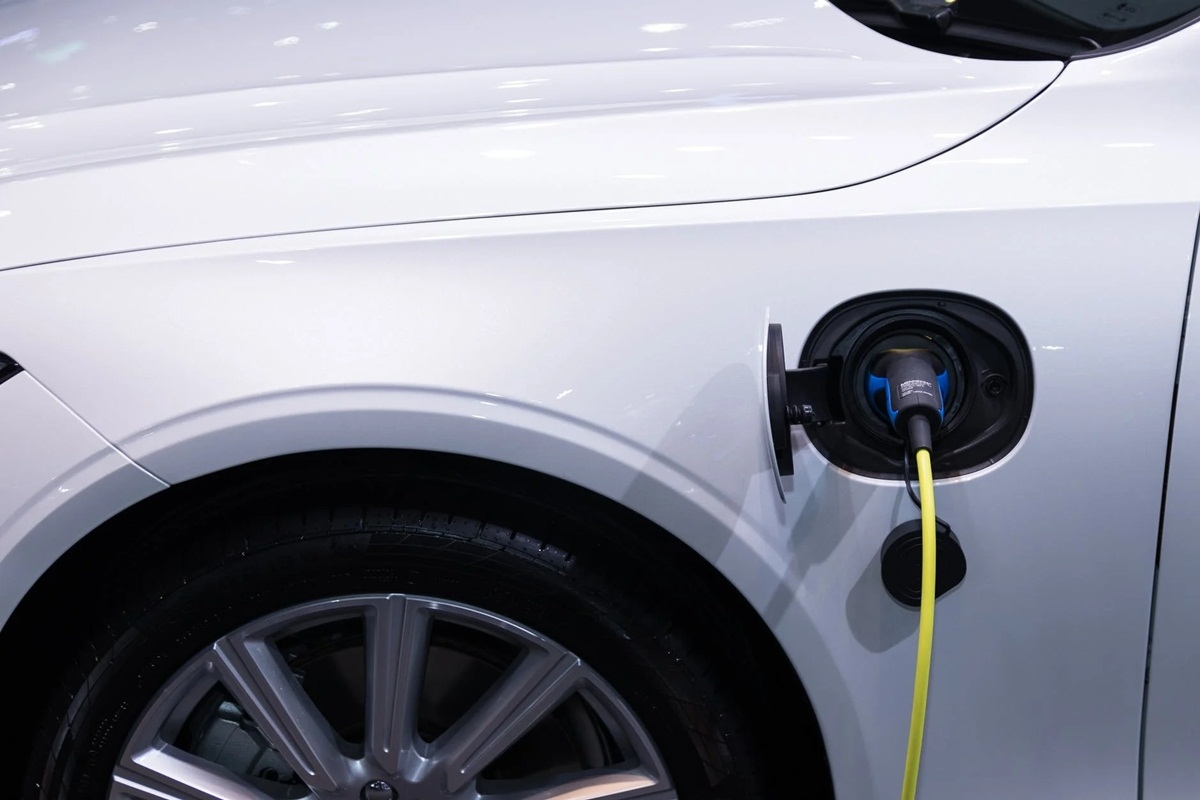 According to a statement issued by the NITI Aayog on Wednesday, E-Amrit is a one-stop destination for all information on electric vehicles--busting myths around the adoption of EVs, their purchase, investment opportunities, policies and subsidies.

"The portal has been developed and hosted by NITI Aayog under a collaborative knowledge exchange programme with the UK government and as part of the UK-India Joint Roadmap 2030, signed by the Prime Ministers of the two countries," the statement said.

On the Transport Day at the 26th Conference of Parties (COP26) climate summit, India on Wednesday highlighted the need to transition the country's large fleet of two- and three-wheelers, which together comprise over 80 per cent of the automobiles in the country, to zero-emission vehicles, according to an official statement.

E-Amrit intends to complement initiatives of the government on raising awareness on EVs and sensitizing consumers on the benefits of switching to electric vehicles. In the recent past, India has taken many initiatives to accelerate the decarbonisation of transport and the adoption of electric mobility in the country. Schemes such as FAME and PLI are especially important in creating an ecosystem for the early adoption of EVs.

India, represented by the Niti Aayog, participated in the fourth ministerial dialogue of the Zero-Emission Vehicle Transition Council (ZEVTC), a global forum on enhancing political cooperation on the transition to zero-emission vehicles.

The statement said ZEVTC brings together ministers and representatives of some of the world's largest automobile markets to collectively address key challenges in the transition to zero-emission vehicles (ZEVs) to enable a faster, cheaper and easier transition to electric vehicles (EVs) for all.

The statement said India has already made great strides in introducing policies towards the faster adoption of electric mobility.

The COP, or Conference of Parties summit, began in the Scottish city of Glasgow on October 31 and will go on till November 12.