Retail inflation dropped marginally to 7.01 per cent in June mainly due to slight easing in food prices, though it still remained above the Reserve Bank's comfort level

"We're seeing the situation in Sri Lanka, Pakistan and our neighbouring countries even US," Shah said.

"India is the fastest-growing economy. In 2022, with a growth rate of 8.2%, we are world's fastest-growing country...We've controlled inflation compared to the world. We're seeing the situation in Sri Lanka, Pakistan & our neighbouring countries even US," Amit Shah was quoted as saying by news agency ANI.

Retail inflation dropped marginally to 7.01 per cent in June mainly due to slight easing in food prices, though it still remained above the Reserve Bank's comfort level. The consumer price index (CPI) based inflation stood at 7.04 per cent in May and 6.26 per cent in June 2021.

Inflation in the food basket in June 2022 was 7.75 per cent, compared to 7.97 per cent in the preceding month, as per the National Statistical Office (NSO) data.

The RBI has been asked to ensure that inflation remains at 4 per cent with a margin of 2 per cent on either side.

The retail inflation is ruling above the RBI's upper tolerance limit of 6 per cent since January 2022.

Last month, the Reserve Bank in its bi-monthly monetary policy review raised the benchmark repo rate -- at which it lends short-term money to banks -- by a sharp 0.50 per cent to 4.90 per cent to rein in spiralling prices. It followed an off-cycle meeting on May 4, when the central bank hiked the repo rate by 0.40 per cent.

The Reserve Bank, which factors in the CPI in its monetary policy, had in June raised the inflation forecast for the current financial year to 6.7 per cent from its previous estimate of 5.7 per cent.

Read Also
Reality Check: Inflation for sure but no recession 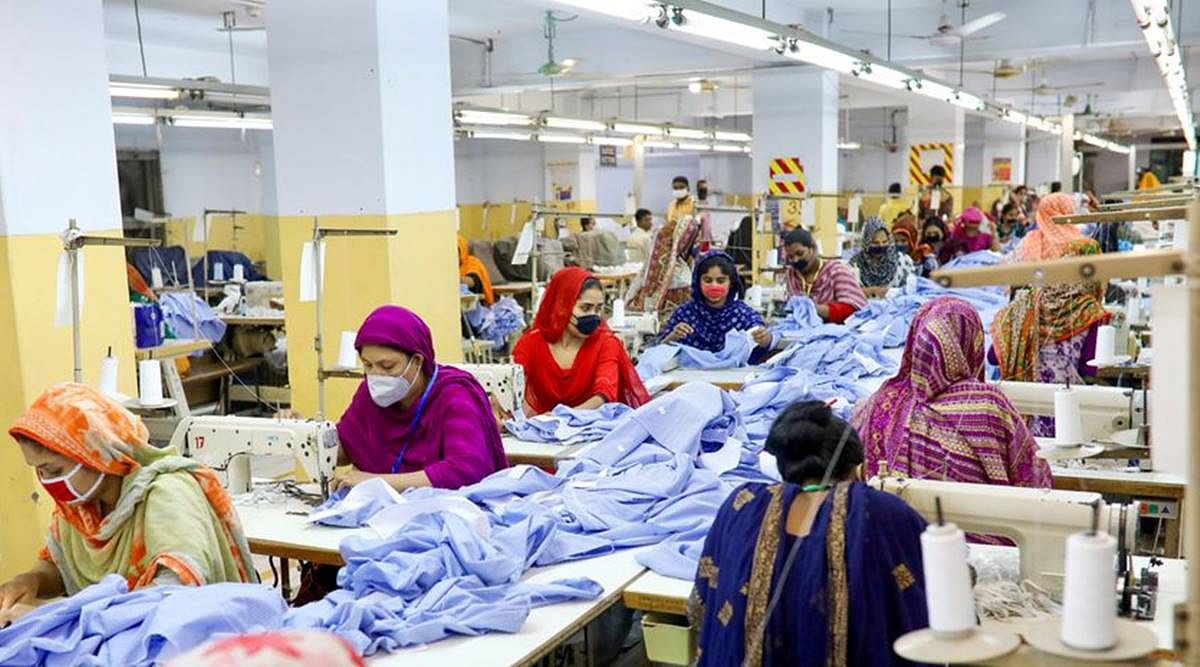