India has culture of living in harmony with nature: Prakash Javadekar at UN 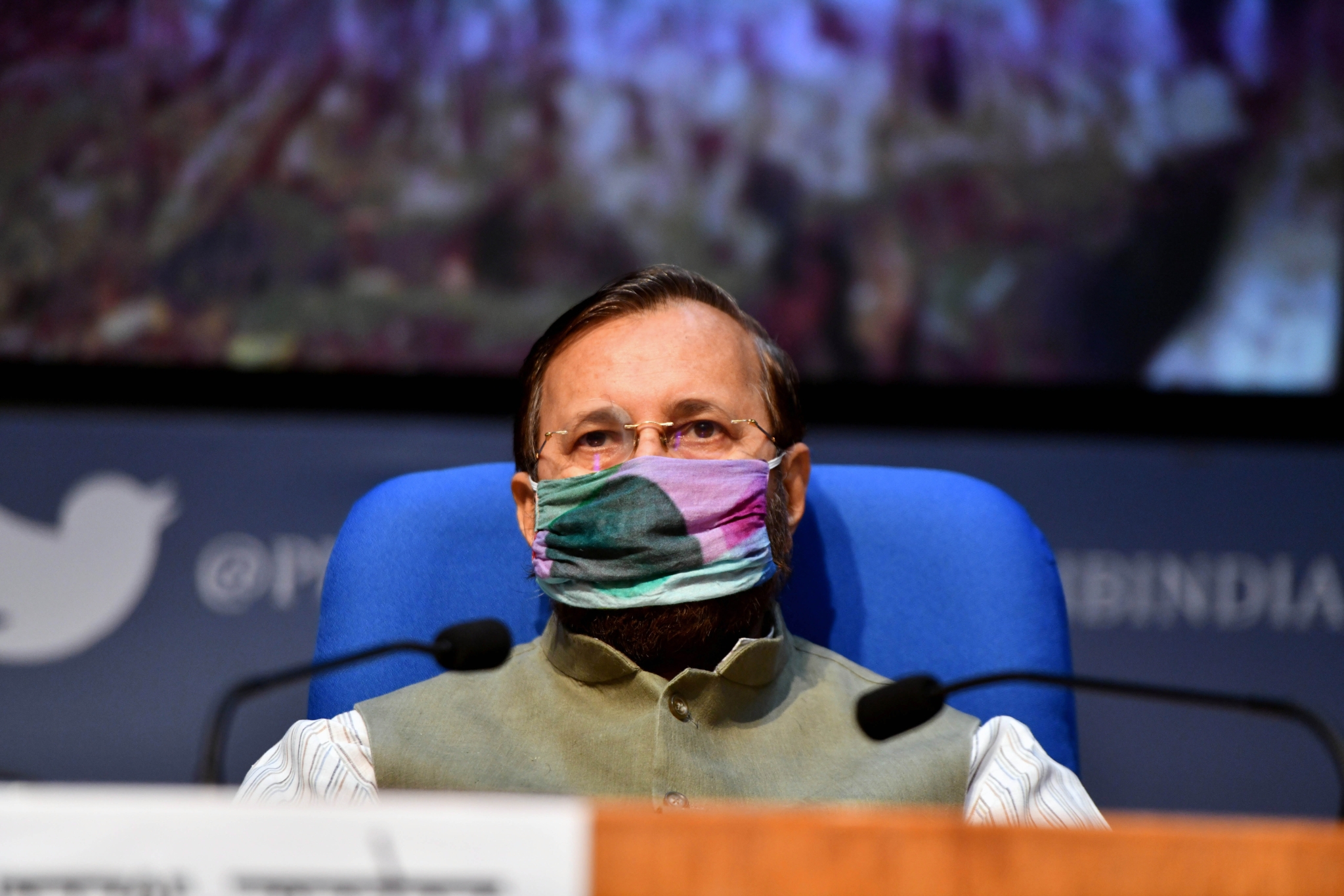 New York/New Delhi: Since time immemorial, India has a culture of not just conserving and protecting nature, but living in harmony with it, Minister of Environment, Forest and Climate Change Prakash Javadekar said on Thursday.

Speaking at the Biodiversity Summit at United Nations, he said, "the emergence of COVID-19 has emphasized the fact that unregulated exploitation of natural resources coupled with unsustainable food habits and consumption patterns lead to destruction system that supports human life." "As enshrined in our Vedic scripts 'Prakriti Rakshati Rakshita' that is if you protect nature, nature will protect you," he added.

Javadekar said that India has enhanced the forest and tree cover to 24.56 per cent in the last decade. "In the course of last decade, India has enhanced the combined forest and tree cover to 24.56 per cent of the total geographical area of the country," he said. India has the highest number of tigers in the wild and the number has doubled ahead of the 2022 deadline, the Union Minister stated. Maharashtra to get 240 e-buses, says Prakash Javadekar - check out details

Prime Minister Narendra Modi on August 15 this year had announced two projects, Project Lion and Project Dolphin, to preserve the biodiversity of the nation. He further said India aims to restore 26 million hectares of degraded and deforested land and achieve land-degradation neutrality by 2030.

"India has operationalized a system for access and benefit-sharing provisions of the Convention on Biological Diversity through a national network of 250,000 Biodiversity Management Committees across the country involving locals and 170,000 Peoples Biodiversity Registers for documentation of biodiversity," he said.

The post-2020 global biodiversity framework that will be adopted at the 15th Conference of Parties to the CBD in 2021 provides a good opportunity to enhance efforts to conserve and protect nature, the Union Minister said.

"India has already taken a leadership role in order to conserve biodiversity by organizing two Conference of Parties (CoPs) within a span of less than a year," he said. "We organized CoP 14 of UNCCD during September 2019 in New Delhi, followed by CoP 13 of the Convention on Migratory Species (CMS) in Gandhinagar during February 2020." Javadekar said that India has been championing the cause of "climate action" through conservation, sustainable lifestyle, and green development model. 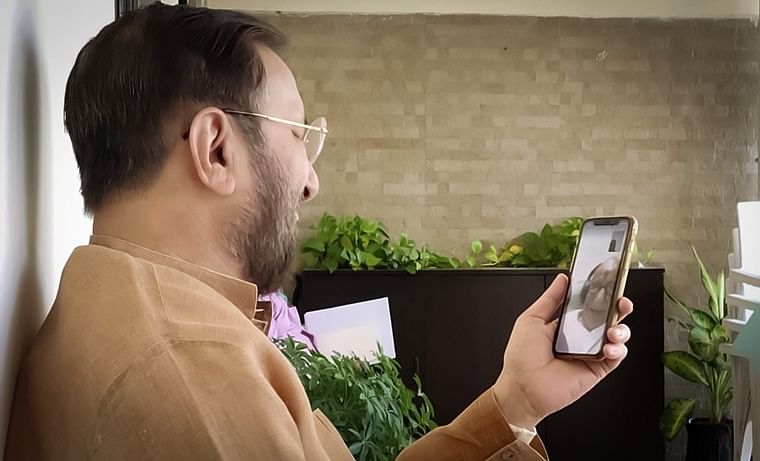