India and Egypt are concerned about terrorism. Both countries agree that solid actions must be taken to control cross-border terrorism.

India-Egypt exchange MoUs in fields of cyber security, culture, IT, broadcasting |
Follow us on

"I welcome Egyptian President Abdel Fattah El –Sisi and his delegation to India. Tomorrow, he will be the chief guest on Republic Day. I am happy that the Egyptian military contingent will also be participating in the parade," said Prime Minister Narendra Modi

"India and Egypt are two of the oldest civilisations. There is a history of trade relations between our two countries. In the last few years, our bilateral ties have deepened. This year Egypt has been invited as a special guest at the upcoming G20 meeting," he further said. 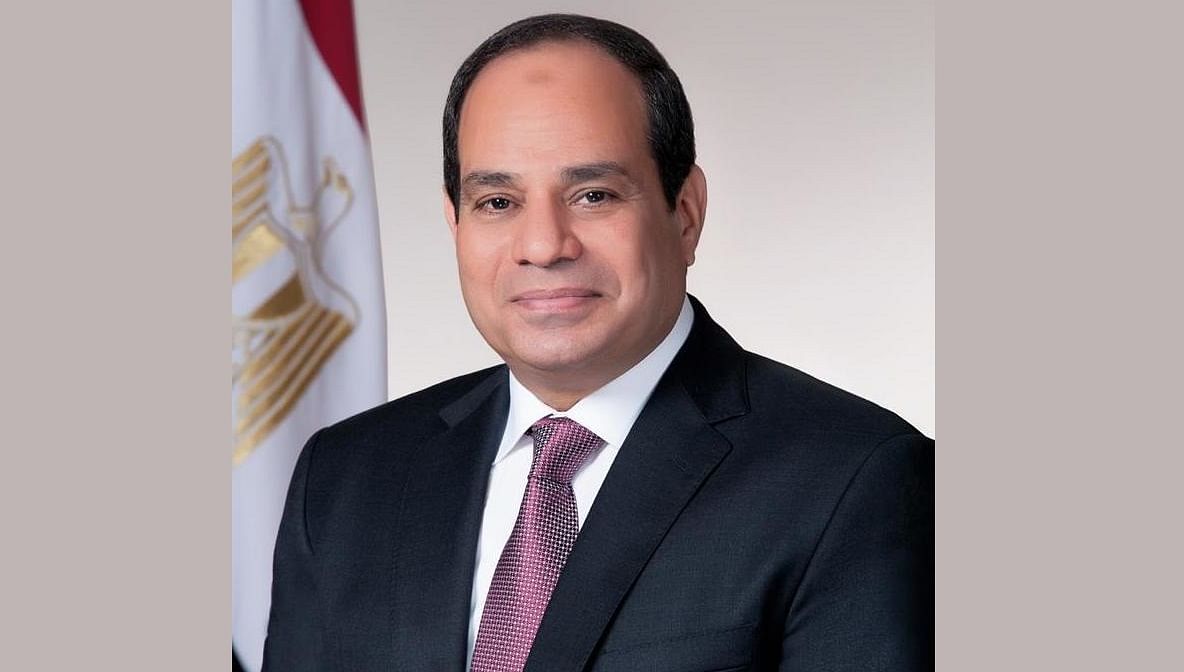 Both countries concerned about terrorism

India and Egypt are concerned about terrorism. Both countries agree that solid actions must be taken to control cross-border terrorism. During the COVID outbreak, we collaborated to meet the needs of both countries, the prime minister said while speaking to the audience.

There has been an increase in joint exercise training & capacity building between us. We'll also cooperate on the misuse of cyberspace that helps spread extremism and radicalisation. We also held discussions on the supply chain that was disrupted due to COVID & Ukraine crisis, the PM assured.