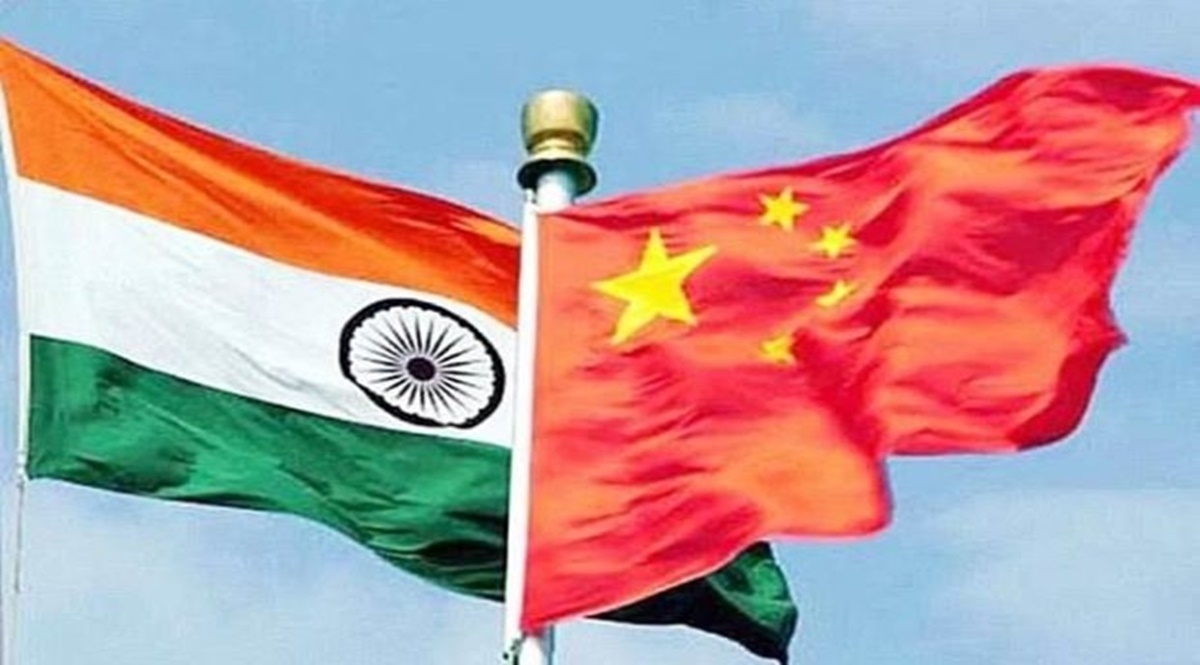 An increase in China-India trade in 2021, which reached a record high surpassing $125 billion amid bilateral tensions, is just another piece of proof that New Delhi is unable to reduce its dependence on the Chinese market, Beijing's state media claimed.

The total amount of trade between China and India in 2021 stood at $125.66 billion, up 43.3 per cent from 2020, said the Global Times report citing statistics released by the General Administration of Customs (GAC).

Analysts attributed the surge in trade to the complementary aspects of the industrial chains of the two countries.

For example, about 50-60 per cent of chemicals and other materials used by the Indian pharmaceutical industry, which is a pillar industry, are imported from China.

India was China's 15th largest trade partner in 2021, the Global Times quoted the GAC as saying.

"Analysts said that the boycott of Made-in-China products will not balance the trade deficit and that boosting India's exports to China is the right choice. Meanwhile, India should not exclude China when it seeks free trade agreements as China is already involved in international free trade mechanisms," the Global Times said. 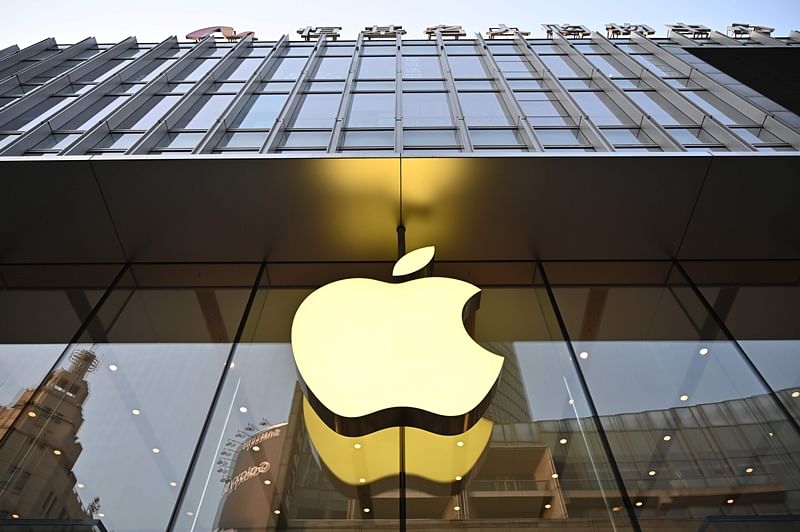 Apple continues to be top smartphone brand in China for 6 consecutive weeks: Report