New Delhi: India and China are going to continue their military talks to find a resolution to the ongoing dispute in Eastern Ladakh where the Chinese have deployed large number of troops along the Line of Actual Control. 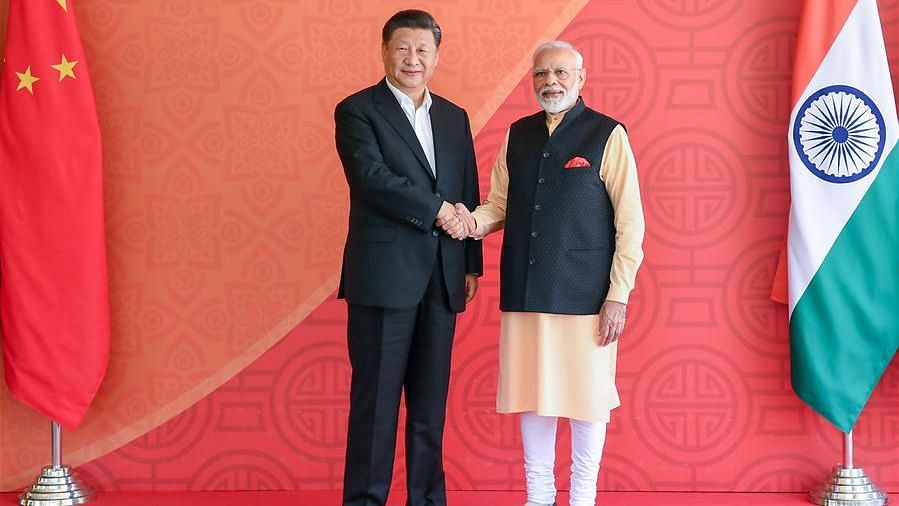 Yesterday, the Major Generals of the two sides had held talks and they would be followed up now by talks at Brigade and Battalion level, sources added. The Major General level talks were held after the military Commander-level talks were held on June 6 between 14 Corps Chief Lt Gen Harinder Singh and Chinese Maj Gen Liu Lin at Moldo opposite Chushul.

After the first round of talks, Chinese and Indian Armies disengaged by going back by 2-2.5 kms from their stand off positions at Galwan Nala, PP-15 and Hot Springs. The two sides would also hold talks at battalion commander level to find amicable solutions to the satisfaction of both sides.