India-China hold 23rd meeting of WMCCA, discussion on 'complete disengagement' in next round of Senior Commanders talks

There is a stalemate on complete disengagement from friction points along the Line of Actual Control (LAC) following the actions of the Chinese Army last year.
ANI 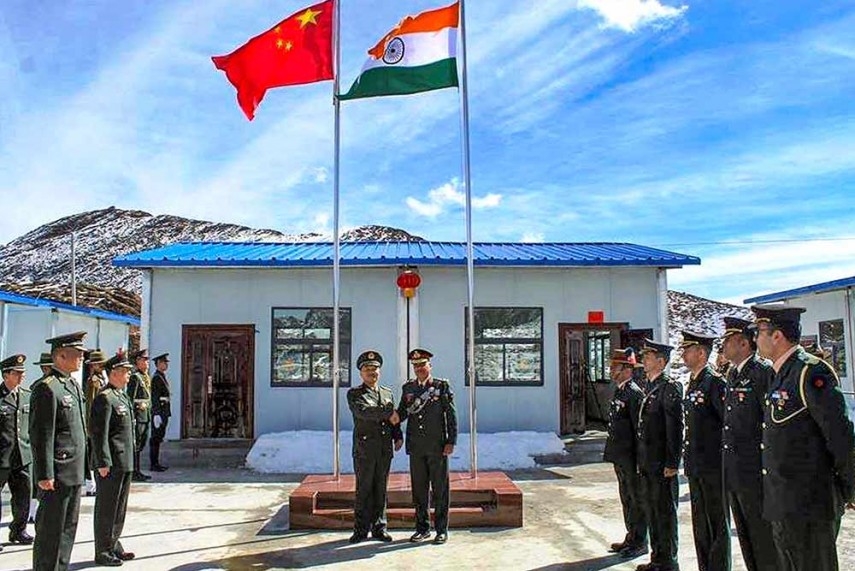 India and China held the 23rd meeting of Working Mechanism for Consultation and Coordination on India-China Border Affairs (WMCC) on Thursday.

The sides discussed the situation in eastern Ladakh. "The two sides had candid and in-depth discussions on the situation along the LAC in Western Sector of India-China Border Areas and also reviewed the developments since the last meeting of the Senior Commanders of both sides which was held on October 10, 2021," External Affairs Ministry said in a statement.

It said that the two sides recalled the agreement between the External Affairs Minister and the Foreign Minister of China during their meeting in September in Dushanbe that military and diplomatic officials of the two sides should continue their discussions to resolve the remaining issues along the Line of Actual Control (LAC) in Eastern Ladakh.

The Indian delegation was led by Additional Secretary (East Asia) from the Ministry of External Affairs. The Director General of the Boundary & Oceanic Department of the Chinese Ministry of Foreign Affairs led the Chinese delegation.

Significantly, it was agreed that both sides should hold the next (14th) round of the Senior Commanders meeting at an early date to achieve the objective of complete disengagement from all the friction points along the LAC in the Western Sector in accordance with the existing bilateral agreements and protocols.

There is a stalemate on complete disengagement from friction points along the Line of Actual Control (LAC) following the actions of the Chinese Army last year.

India has said that the standoff is affecting the bilateral ties. It has also accused China of unilaterally altering the status quo along the LAC.
China so far has taken a rigid position over complete disengagement.

While areas like Pangong Tso and Gogra have seen a pullback of troops by the two sides after several rounds of talks, Hot Springs is yet to see disengagement.