India and its neighbour 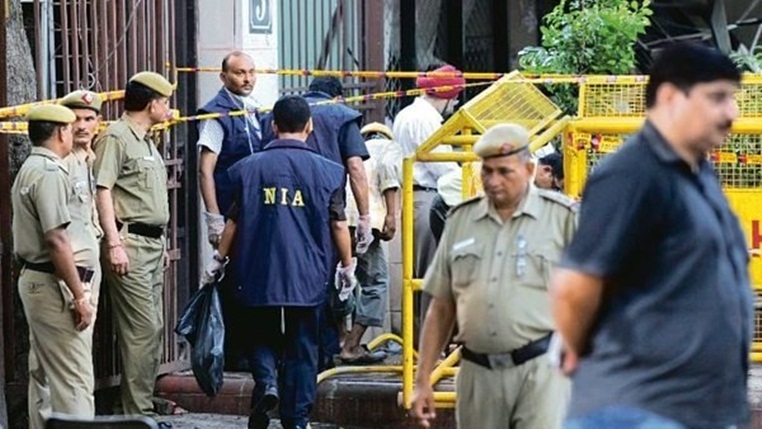 New Delhi [India]: The National Investigation Agency (NIA) will carry out an investigation into cases of drones being used by Pakistan to smuggle arms into India through bordering areas of Punjab. On September 22, the Punjab Police had said to have busted a terrorist module of the revived Khalistan Zindabad Force (KZF), which was backed by a Pakistan and Germany based terror group that was conspiring to unleash a series of terror strikes in Punjab and its adjoining states.

According to Deputy General of Police (DGP) Dinkar Gupta, the weapons were suspected to have been delivered across the India-Pakistan border from Pakistan by drones launched by the ISI and state-sponsored 'jihadi' and pro-Khalistani terrorist outfits working under its command.

Expressing concerns over the incident, Punjab Chief Minister Captain Amarinder Singh had urged Home Minister Amit Shah to ensure necessary action in the 'incidents' of Pakistan-origin drones being used for dropping consignments of arms and ammunition in the state.

Taking to Twitter, Singh said that the drone incidents are just one of Pakistan's "sinister designs" following the abrogation of Article 370 granted to Jammu and Kashmir. The Chief Minister also urged the Centre to direct the Indian Air Force (IAF) and the Border Security Force (BSF) to launch necessary counter-measures to check any further threat from drones to the border state.