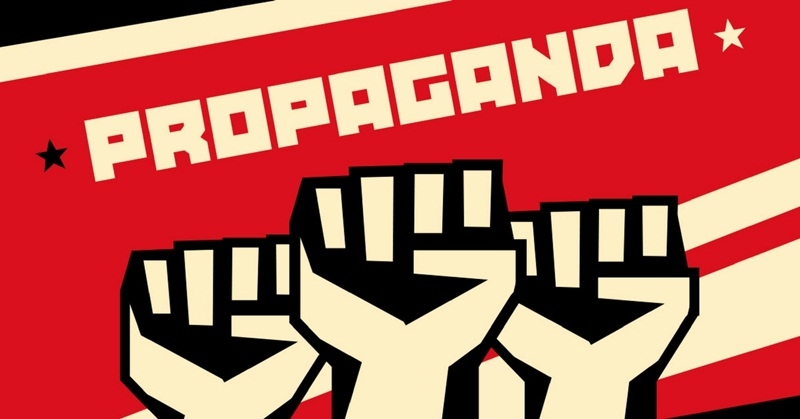 India, China, Iran, Pakistan, Russia, Saudi Arabia, and Venezuela are countries with state actors using computational propaganda on Facebook and Twitter. According to a report released by the Computational Propaganda Project at Oxford, India along with other countries are using the online space to propagate propaganda and hence influence the global audience.

The report found at least seven instances of ‘cyber troops’ in India and private contractors’ have the most active cyber troops.

The report labelled India as 'medium-capacity' for cyber troops. These troops are defined as 'government or political party actors tasked with manipulating public opinion online'

The report is based on three years of research on 70 countries. Such operations function is to suppress fundamental human rights, discredit political opposition, and drown out political dissent.

In a couple of instances, India's cuber troops were found to running by a political party or politician, around three times by private contractors and once by citizens or influencers.

The report found that in India, bot-led automated manipulation as well as human-led manipulation spread propaganda for a party, attacked its political opposition, and spread polarising messaging designed to drive divisions.

In India, it found the use of disinformation and media manipulation, data-driven strategies, amplifying content by flooding hashtags, and troll armies that harass dissidents or journalists online. The only technique that the researchers did not find in India that was present in other countries was mass-reporting of content or accounts. 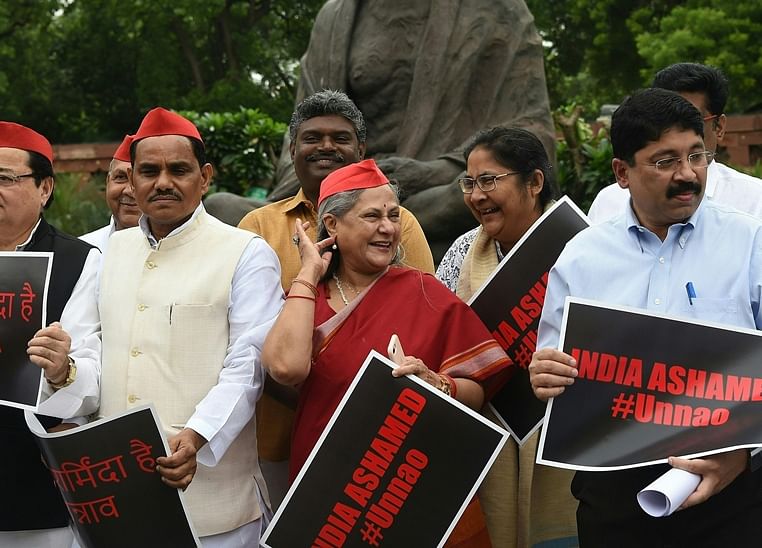