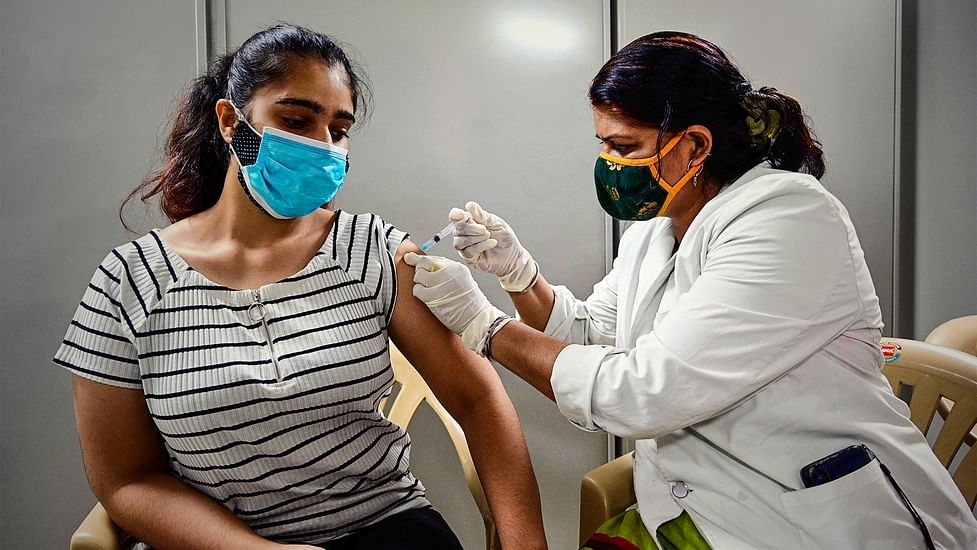 India has so far administered 180 million COVID-19 vaccines doses in August 2021 collectively which is more than all the G7 nations combined, Centre said on Sunday.

"Yet another achievement! With more than 180 million vaccine doses administered in the month of August, India leaves a mark on the Global map of leading its way in vaccinating its population on priority", the government tweeted.

India administered over 180 million vaccine doses in the month of August - more than all the Group of 7 nations combined that includes Canada, Britain, United States, Italy, Germany, France and Japan.

The total COVID-19 vaccine doses administered in the country so far has crossed 68.46 crore. 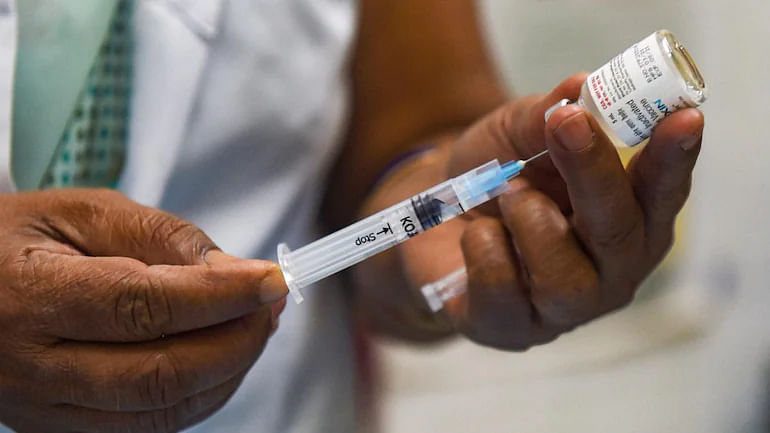