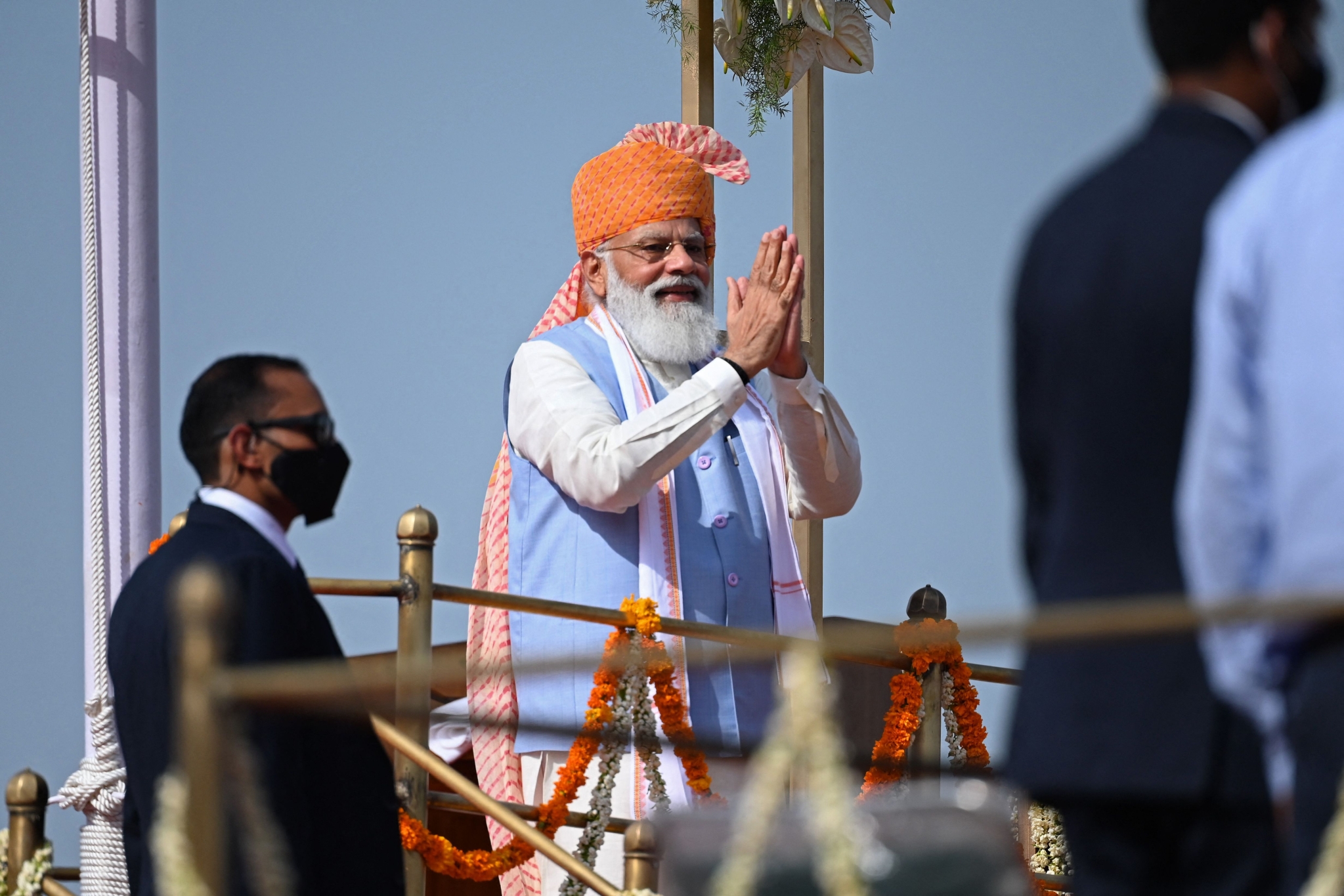 New Delhi: Prime Minister Narendra Modi on Sunday announced that all Sainik Schools in the country will now be open for girls also. At present, 33 Sainik schools are operating in the country.

During his Independence Day speech Sunday, the prime minister said that two-and-a-half years ago, the maiden experiment of admitting girls in Sainik schools was carried out in Mizoram.

"Now, the government has decided that all the Sainik schools in the country will also be open for the daughters of the country," he said.

Sainik schools are run by the Sainik Schools Society which is under the administrative control of the Ministry of Defence.

The aim of establishing Sainik schools was to prepare the students from an early age for their entry into the Indian armed forces.