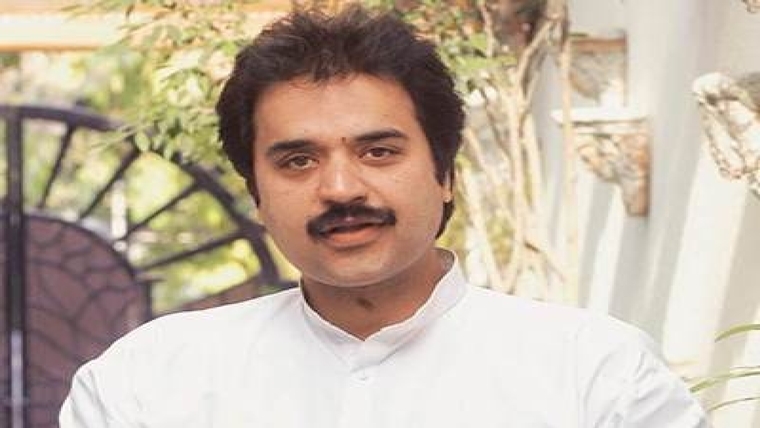 New Delhi: A Rs 150 crore worth hotel in a prime business space of Gurgaon has been attached by the Income-tax department, considering it as a "benami" asset of Haryana Congress leader Kuldeep Bishnoi and his brother, officials said on Tuesday.

They said the department's Delhi-based anti-benami unit has issued an order for attachment of the hotel property under section 24(3) of the Prohibition of Benami Property Transactions Act, 1988. The hotel, as per the order accessed by PTI, is owned in the name of a company, Bright Star Hotel Private Ltd.

The latest action by the department has come in the backdrop of the raids conducted by it on 13 premises linked to Bishnoi in Haryana, Delhi and Himachal Pradesh on July 23 on charges of alleged tax evasion. I-T sources said their probe found that 34 per cent shares in the company are held in the name of a "front" company registered in British Virgin Island (BVI) and was being operated from UAE.

The said hotel entity, they said, and properties held by it are "the benami assets of Kuldeep Bishnoi and Chander Mohan (Bishnoi's brother) ." Benami properties are those in which the real beneficiary is not the one in whose name the property has been purchased.

The two brothers are sons of late former Haryana chief minister Bhajan Lal. While Bishnoi is a Congress MLA from the Adampur constituency, Mohan is a former Deputy CM of the state. Sources, quoting the I-T order, said benami shareholders of the BVI entity are "close confidantes" of the Bishnoi family.

They said the control over the affairs of the entity rests with the Bishnoi and monetary consideration paid for acquisition of shares in Bright Star Hotel Private Limited was "arranged by the Bishnoi." The Bishnois were "managing actual affairs" of the entity through their associates based in India and abroad, the department charged in the order.

After the completion of raids, the department had said in an official statement that foreign assets worth over Rs 200 crore allegedly linked to Bishnoi and his family have been detected and are being probed by it. Violators of the anti-benami law, enacted in 1988 but implemented from November 2016 by the Modi government, attract a rigorous imprisonment of up to seven years and fine up to 25 per cent of the fair market value of the property.

The Act allows for prosecution of the beneficial owner, the benamidar, the abettor and the inducer to benami transactions. It also says that the assets held benami after final prosecution are liable for confiscation by the government without payment of compensation.