In the courtyard: SC sets aside Chhattisgarh HC order directing CBI to lodge FIR for fraud

The bench was informed that on the basis of the high court order, the CBI had registered an FIR in the matter in February last year.
Agencies 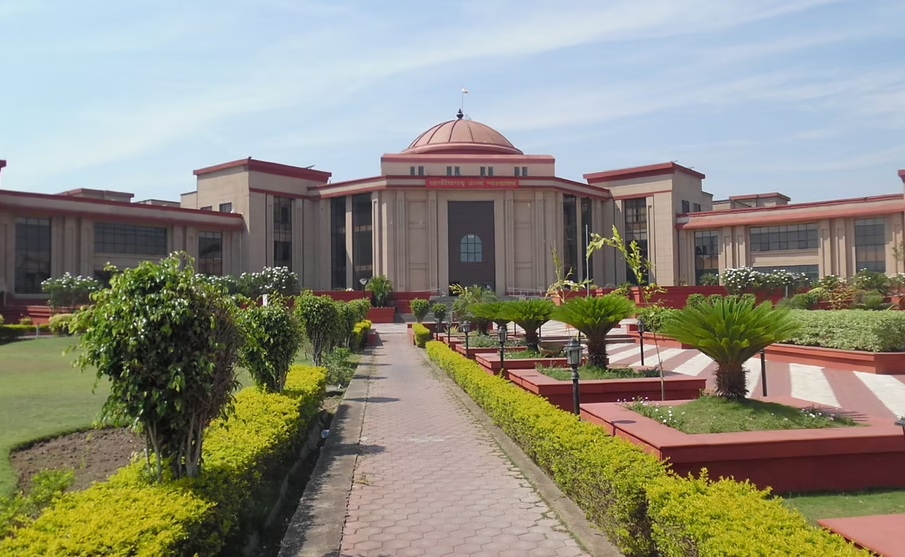 New Delhi: The Supreme Court has set aside a Chhattisgarh High Court order which had directed the CBI to register an FIR in connection with the alleged misappropriation of over Rs 1,000 crore in the State Resource Centre (SRC) and Physical Referral Rehabilitation Centre (PRRC) over a period of around 10 years.

The high court had passed the order in January last year on a public interest litigation seeking direction to the CBI to register an FIR, including against some senior bureaucrats, in connection with the alleged siphoning of funds from the SRC and PRRC of the state government.

The apex court noted that in his plea filed in the HC, the petitioner had arrayed 31 respondents including some senior officials as parties but there was nothing on record to indicate that all of them were duly served before the order was passed. "This is not the way a public interest litigation can be proceeded with. More so, in respect of allegations which are serious, attributing criminality to high officials of the state government and other persons," a three-judge bench headed by Justice AM Khanwilkar said in its order passed on October 7. The bench, also comprising justices Dinesh Maheshwari and CT Ravikumar, passed the order while hearing a plea against the high court order. It said the petitioner having chosen to implead the parties by name, "the minimum fairness in dealing with the allegations in the writ petition was to put all such respondents to notice before passing any peremptory order."

"Accordingly, we set aside the impugned judgment and order and relegate the parties by restoring the writ petition to the file of the high court to its original number for being considered afresh on its own merit and in accordance with law," it said.

The bench was informed that on the basis of the high court order, the CBI had registered an FIR in the matter in February last year.

It said the FIR would stand revived and investigation can proceed only if the high court finally answers the issue in favour of the petitioner.

"Until the final order is passed, no precipitative steps be taken by the CBI in connection with the said FIR," it said, while disposing of the appeal.

In its order, the high court had noted that according to the petitioner, PRRC was set up for working for the welfare of disabled and handicapped persons and was supposed to make artificial limbs for them.

It had noted that as per the petitioner, the SRC provided funds to PRRC for payment to alleged fake employees as also for running the establishment, its functioning and purchase of equipments.

The plea before the high court had alleged that the petitioner and several others at different PRRC throughout the state were shown as government employees and whopping amount towards their salary was withdrawn for purported payment but they were never paid remuneration for working with the PRRC.

The petitioner had claimed in the high court that such persons were shown to be employed and working with the SRC or PRRC only for showing payment of salary to them.

"The report along with submission memo of the respondent/state partially admits of certain financial irregularities, however, no serious attempt has been made to unearth and find out as to who has siphoned the amount," the high court had noted in its order while directing the CBI to register an FIR in the matter. 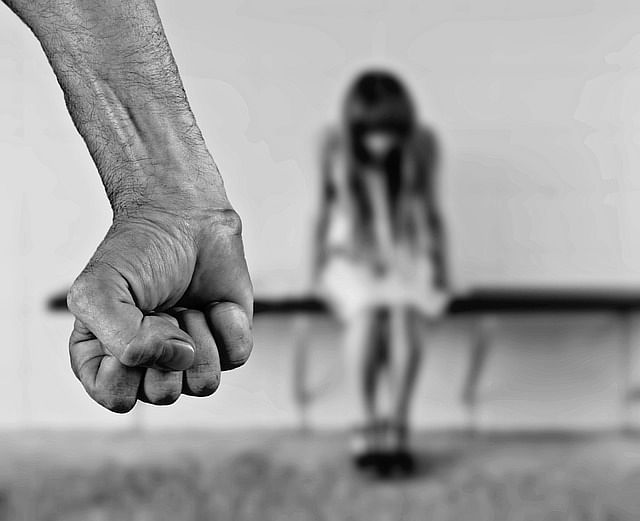