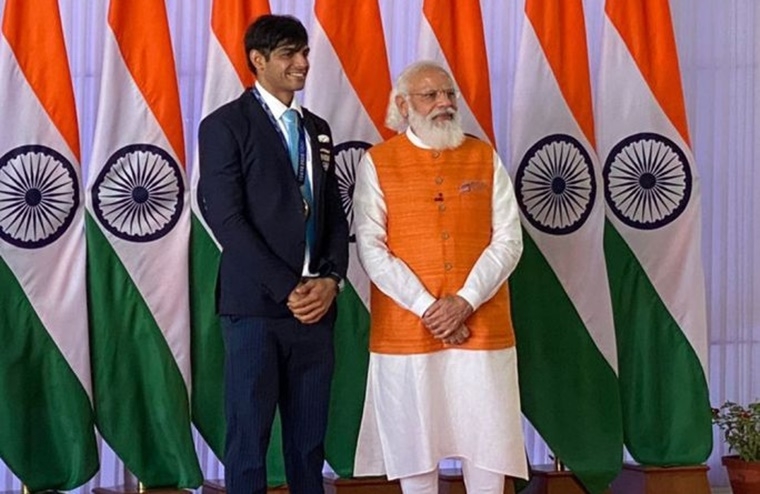 Prime Minister Narendra Modi on Sunday extolled the country's athletes for achieving spectacular Olympic success, saying their tremendous show has inspired the youth of the country.

The Indian contingent produced its best ever result at the Tokyo Games, winning seven medals, including a historic gold in track and field through javelin thrower Neeraj Chopra.

Athletes of the Indian contingent who had participated in the Tokyo Games, including javelin thrower Neeraj Chopra, India's first-ever Gold Medallist in track and field, Mirabai Chanu along with officials of the Sports Authority of India (SAI), were among those present at the Red Fort on the occasion of the 75th Independence Day.

Here are the pictures from the event: 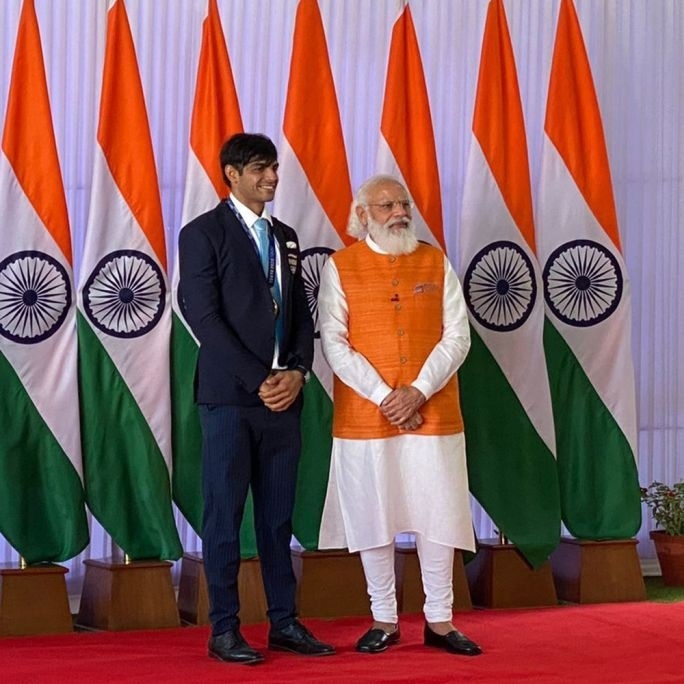 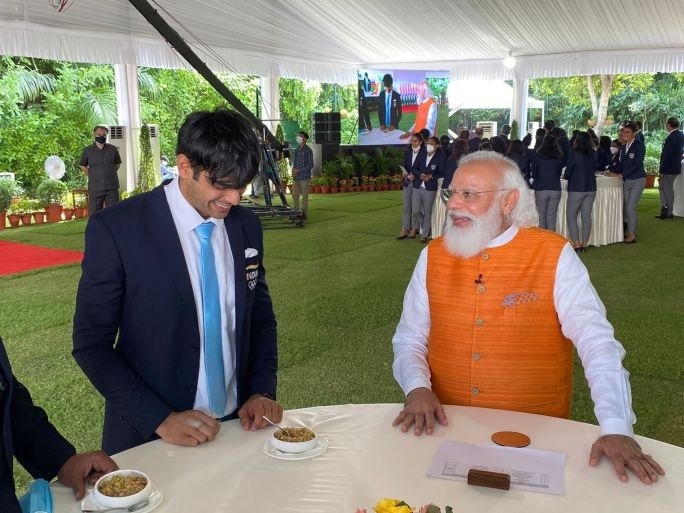 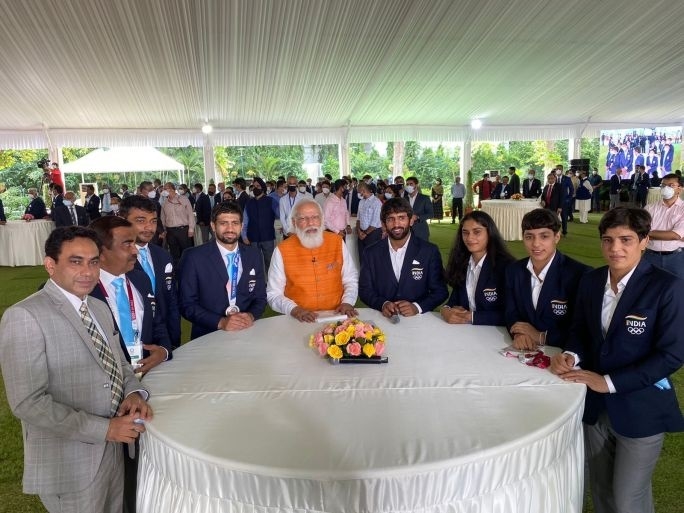 PM Modi interacts with the Indian wrestling team that went to the Olympics. | Photo Credit: narendramodi.in 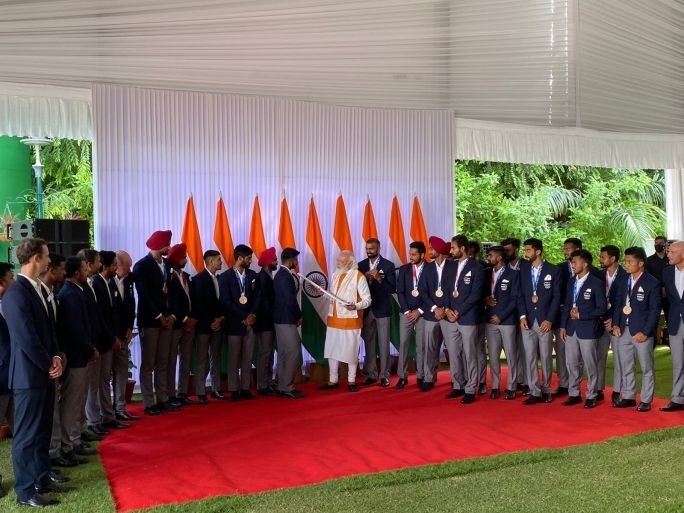 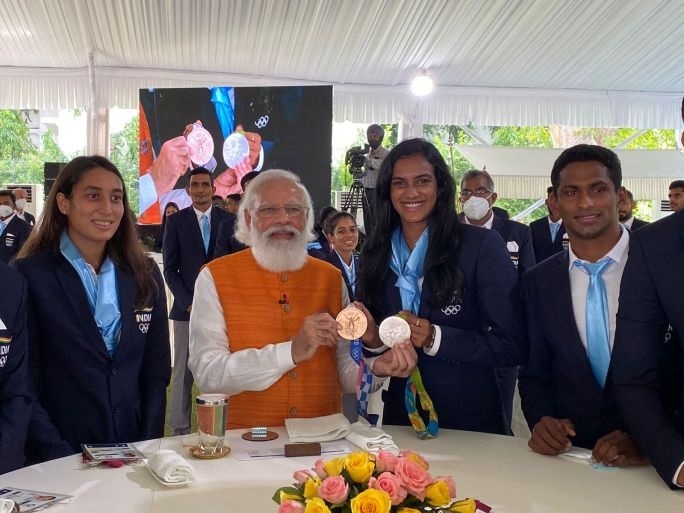 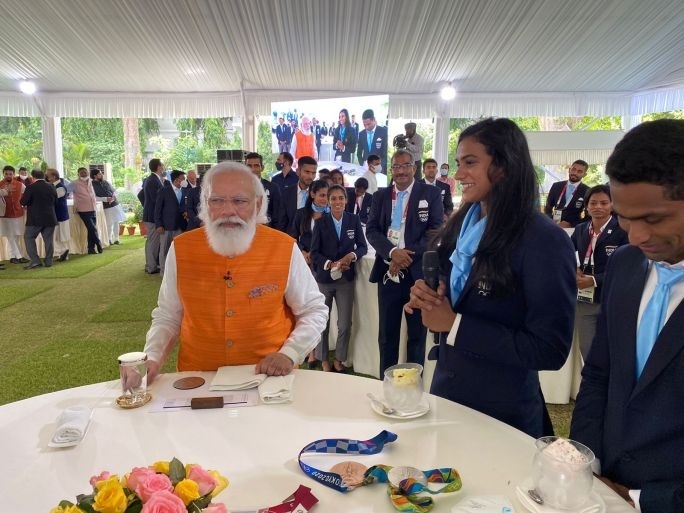