He also expressed grief over the death of 21 people after consuming spurious liquor in Botad town of the state.

Delhi Chief Minister Arvind Kejriwal on Tuesday offered prayers at the famous Somnath temple near Veraval town in Gujarat, where the Assembly polls are due later this year.

Talking to the reporters outside the temple, the Aam Aadmi Party (AAP) national convener said he prayed for the country's progress and people's well-being. 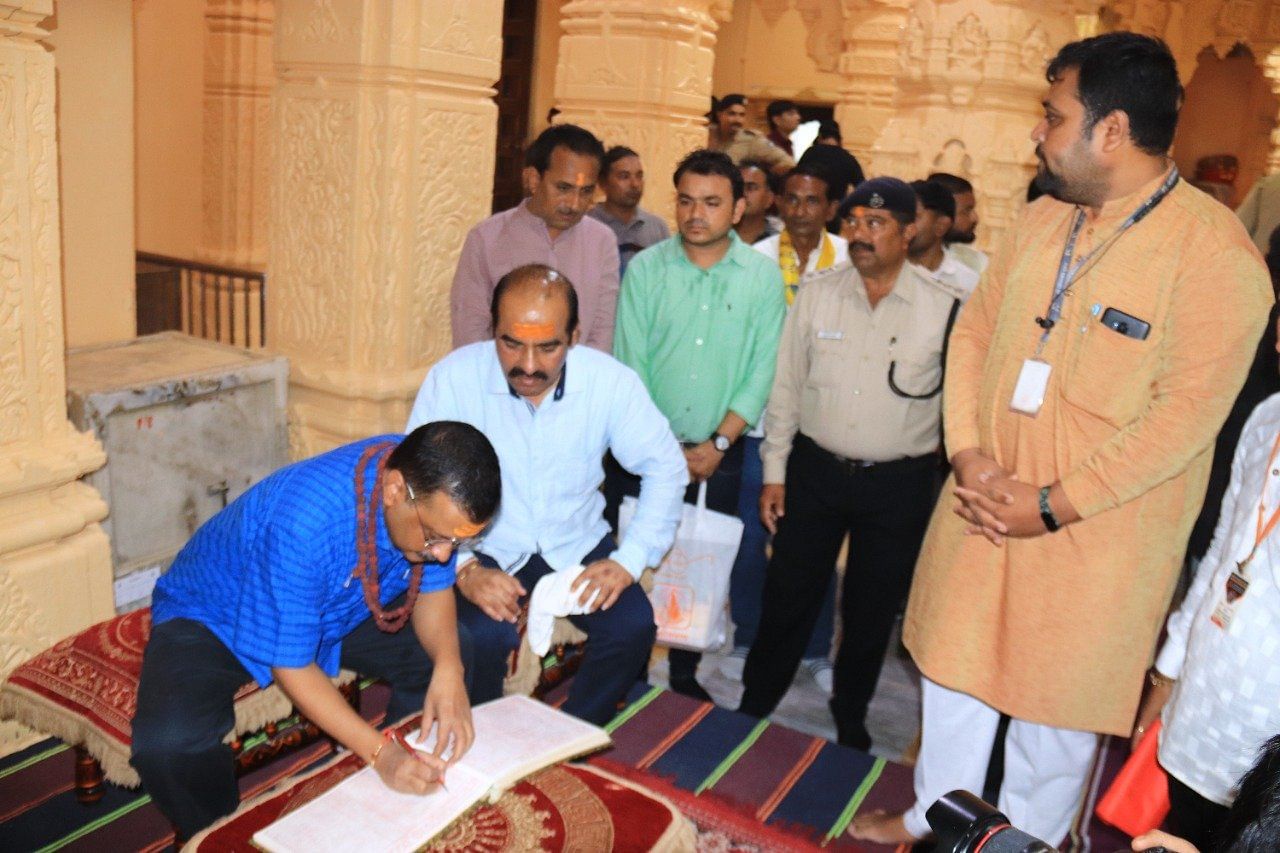 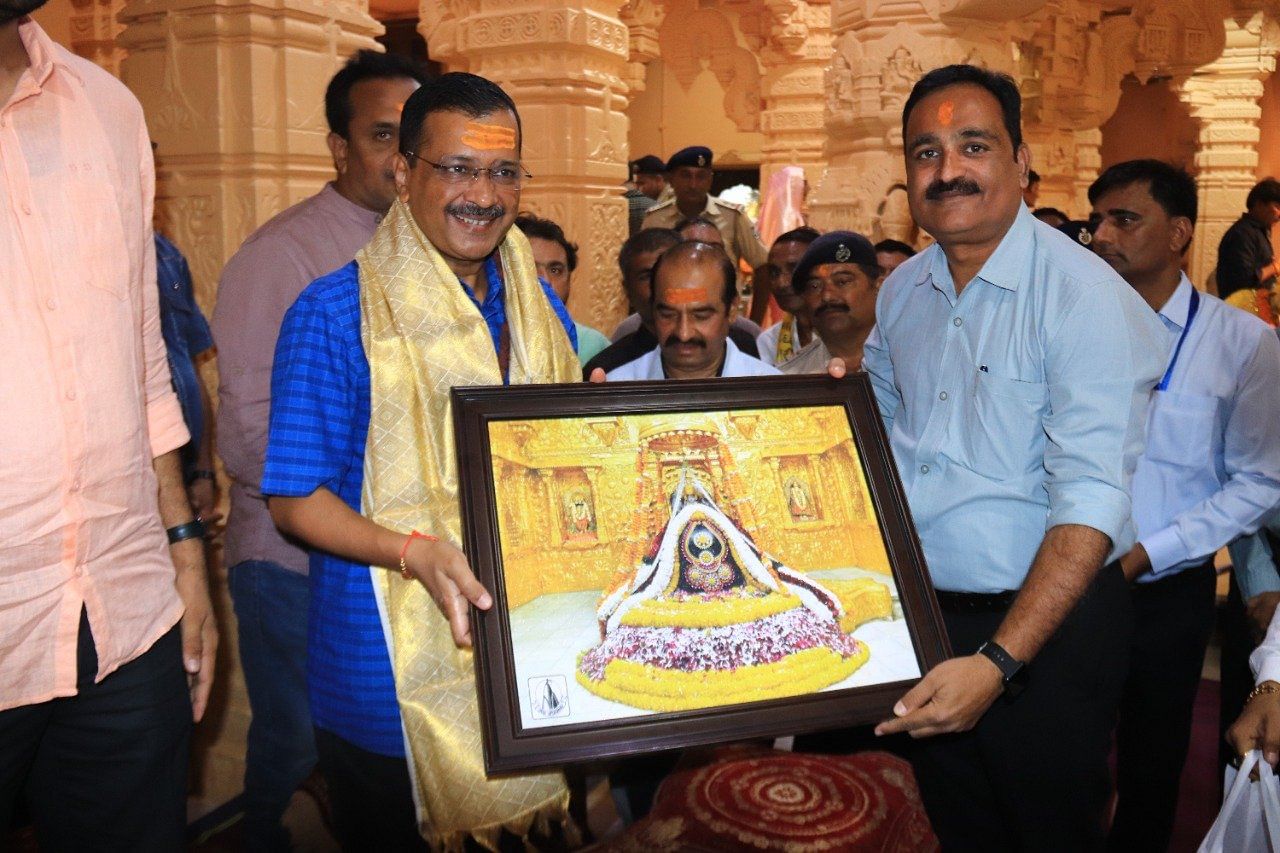 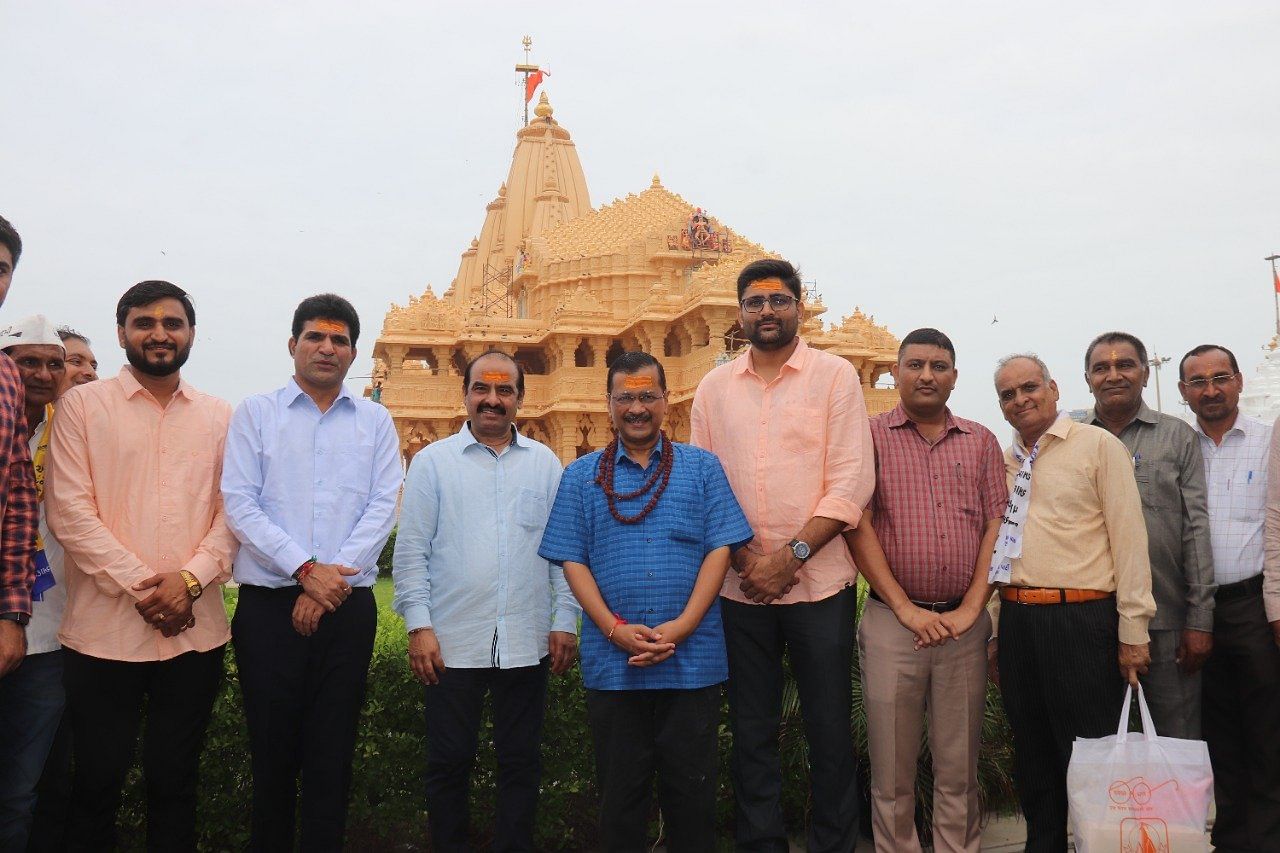 He also expressed grief over the death of 21 people after consuming spurious liquor in Botad town of the state.

"I prayed for Gujarat's progress, our country's progress, peace and people's well-being. May the departed souls (following the hooch tragedy) attain peace and those currently admitted to hospitals get well soon," Kejriwal said.

The AAP leader then left for Rajkot to hold a meeting with traders. From Rajkot, he will visit a hospital in Bhavnagar where some of the people were admitted after consuming the spurious liquor, the AAP said in a release.

Kejriwal had on Monday termed the hooch tragedy in Gujarat "unfortunate" and alleged that people selling illegal liquor in the 'dry' state were enjoying political protection.

He also demanded a probe into the "trail" of money generated by selling illegal liquor. 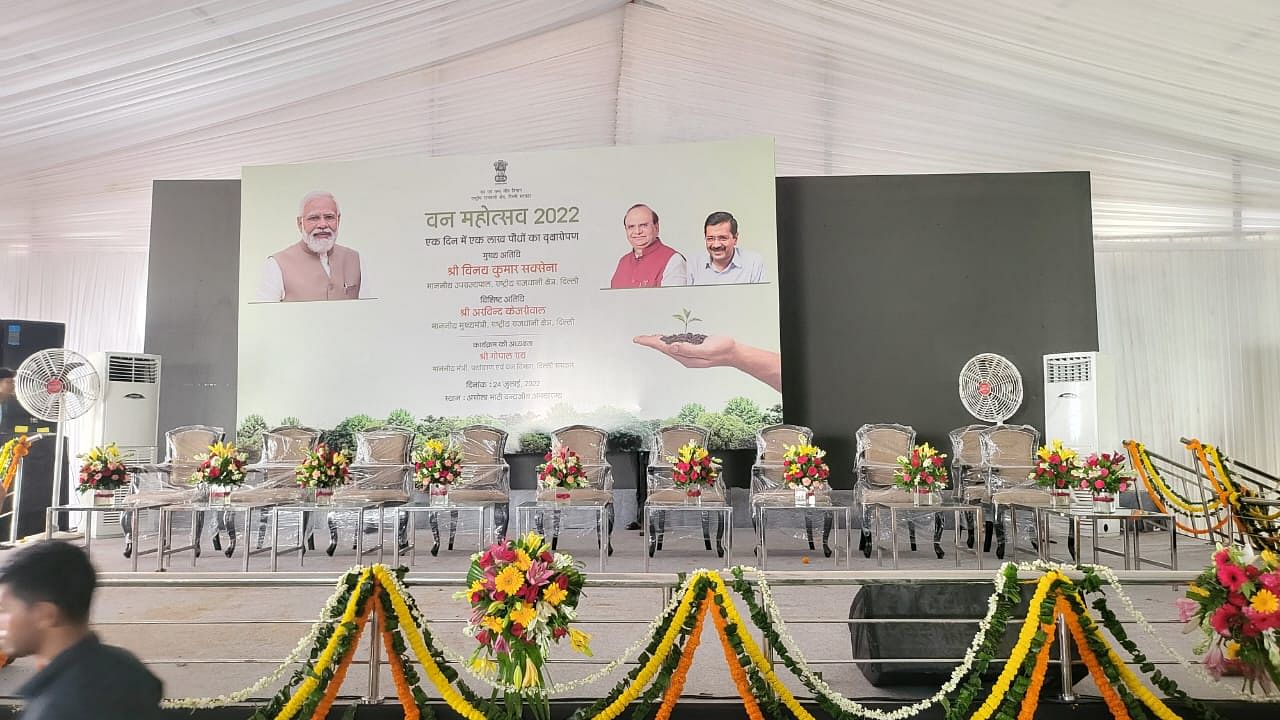