"We demand President's rule in West Bengal. Mass killings are happening there, people are fleeing the place... the state is no more liveable," news agency ANI quoted her saying

BJP MP Roopa Ganguly speaks in the Rajya Sabha during the second part of Budget Session of Parliament, on March 25, 2022 | PTI

New Delhi: On Saturday, BJP MP Roopa Ganguly said that the Calcutta High Court order for a CBI probe "is a big relief," referring to the violence in Birbhum, as she responded to the criticism by Trinamool MP Dola Sen after Ganguly was seen crying in parliament.

Earlier, Ganguly broke down in the Rajya Sabha while speaking about the violence in Bengal's Birbhum district where eight people were burnt to death. She said the state is "no more liveable" and demanded President's rule.

"We demand President's rule in West Bengal. Mass killings are happening there, people are fleeing the place... the state is no more liveable," news agency ANI quoted her saying.

In response, TMC MP Dola Sen said, "Today in Rajya Sabha, BJP MP Roopa Ganguly did a lot of drama by accusing West Bengal CM Mamata Banerjee. She started crying as well, we all know she's a big actress, she has shown that while portraying Mahabharat's 'Draupadi'," reported ANI.

Gnaguly swiftly retorted by saying, "She (TMC MP Dola Sen) might like my acting more than speaking in parliament. She is a senior politician...may be she knows more than me. That's fine... I can do only so much. If she thinks drama can be done over something so grave.. what can I say? Also we are getting reports that there were not just eight people who died. People are just opening up," while speaking to news agency ANI.

Horrifying videos, purportedly from the site of the incident, showing charred bodies have surfaced on social media. The BJP has said this is not an isolated incident and accused the ruling Trinamool of orchestrating the killing of political opponents. Many BJP leaders have demanded President's rule in the state.

Earlier on Friday, Ganguly, speaking about the Birbhum incident, hit out at West Bengal Chief Minister Mamata Banerjee and asked if she was not aware about the presence of illegal arms in large quantities in the state. She also said that the victims of the incident were brutally beaten up before being burnt.

“Was she not aware about the presence of illegal arms in large quantities in West Bengal? Did she just wake up from her sleep?” the BJP leader said.

“According to the autopsy report, they (victims) were first beaten up brutally, and then they were locked up in a room and were burnt to death. The most interesting fact is that everything was solved soon after CM Banerjee’s visit,” she further added.

Eight people in Bengal's Birbhum were killed after their houses were set on fire on March 22. The incident occurred after a TMC leader was killed a day ago. The deceased included three women and two children.

The Calcutta High Court on Friday had ordered for the Birbhum probe to be handed over to the CBI. A huge political row has broken over the killings which took over hours after Trinamool Congress panchayat leader Bhadu Sheikh was killed.

The CBI has started its investigation and a 15-member team on Saturday went to the crime scene. 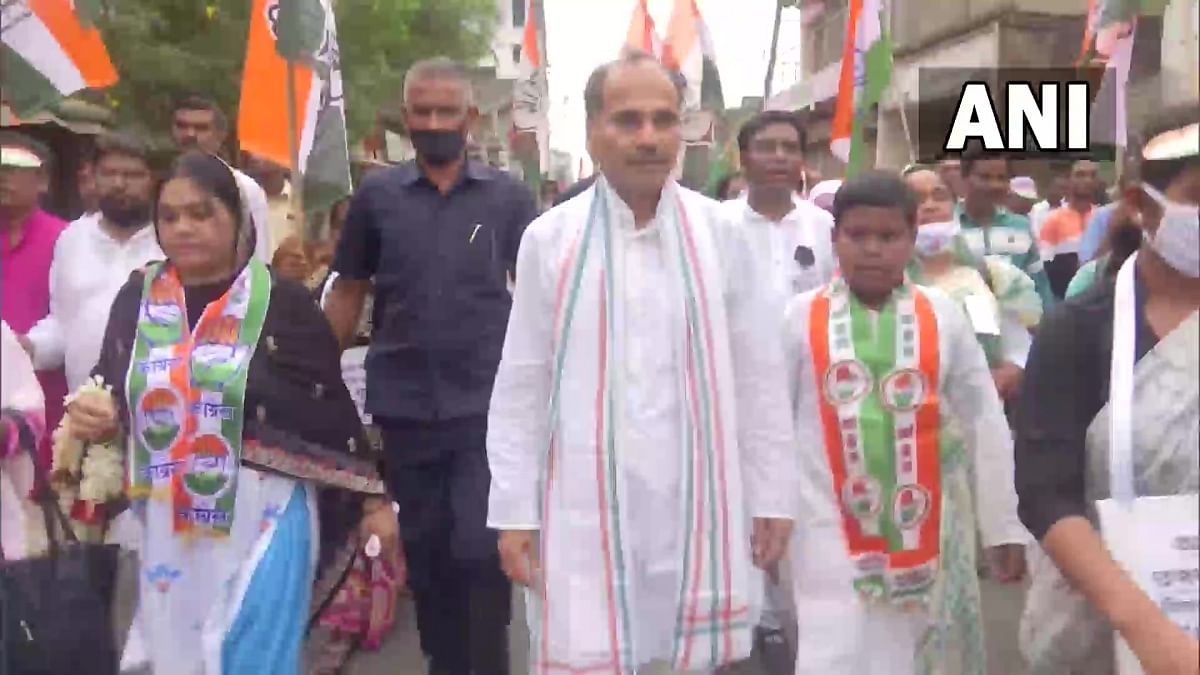