In its eighth tenure, India set to take over UNSC presidency for August. Here is all you need to know

New York: India will be focusing on maritime security, peacekeeping, and counterterrorism during its presidency of the United Nations Security Council (UNSC) for the month of August. This is India's eighth tenure in the UNSC.

In a video message, India's Representative to the United Nations TS Tirumurti on Friday said India will be organising signature events in three key areas -- maritime security, peacekeeping, and counterterrorism.

"It is a singular honour for us to be presiding for us in the same month when we are celebrating our 75th Independence Day. This is our eighth tenure in the Security Council. In the last seven months of our tenure in the council, we have taken a principled and forward-looking position on various issues." Tirumurti said India has been unafraid of shouldering responsibility at the UN and has been proactive on several issues. 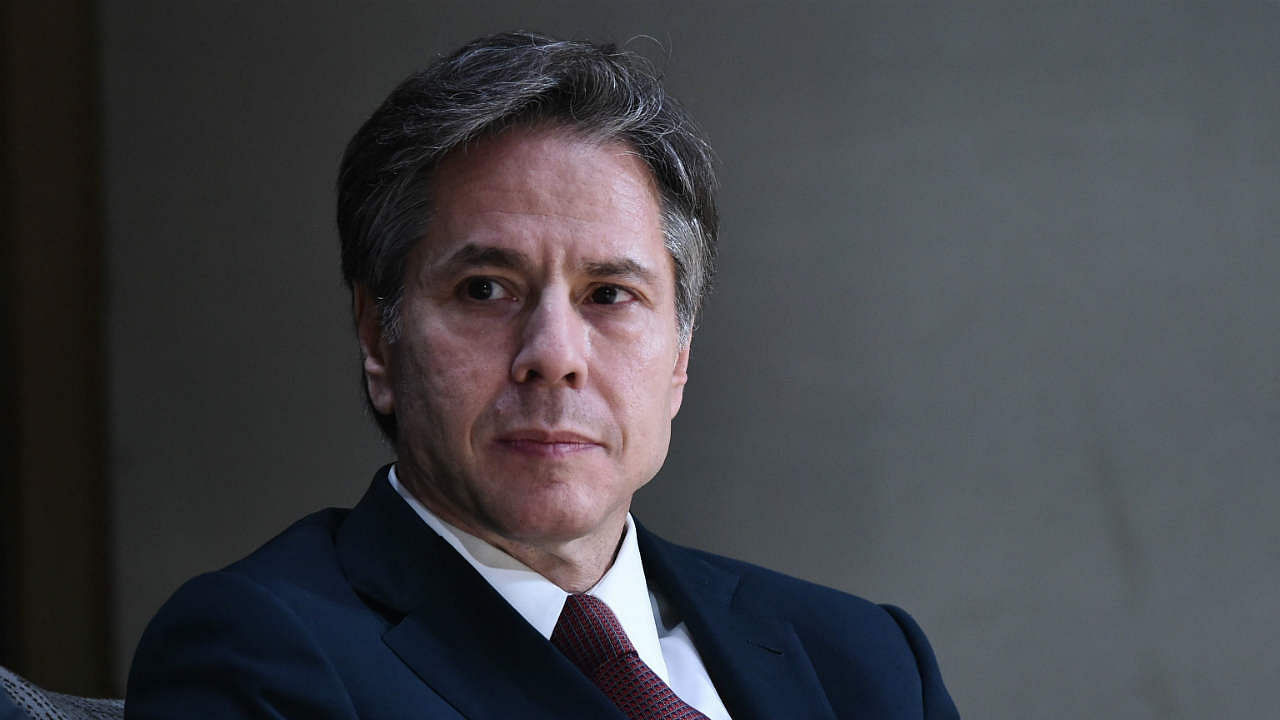 "Maritime security is a high priority for us and it is important for the Security Council to take a holistic approach to this issue. Peacekeeping is a topic close to our hearts given our long and pioneering involvement with peacekeeping. We will be focusing on how to ensure the safety of peacekeepers by using better technology and how to bring perpetrators of the crime against the peacekeepers to justice," he added.

During India's tenure, Ambassador Tirumurti further said that it will continue to keep the spotlight on counter-terrorism.

"Further, as a country which has been at the forefront of the fight against terrorism, we will continue to keep the spotlight on counter-terrorism. I would like to thank Prime Minister (Narendra Modi) and External Affairs Minister (S Jaishankar) for counting to guide our permanent mission especially during our stint during the security council," he said.

India's tenure as a non-permanent member

India's two-year tenure as a non-permanent member of the Security Council began on January 1, 2021.

The August presidency will be India's first Presidency during its 2021-22 tenure as a non-permanent member of the Security Council.

India will again preside over the Council in December next year, the last month of its two-year tenure.

The first working day of India's Presidency will be Monday, August 2 when Tirumurti will hold a hybrid press briefing in the UN headquarters on the Council's programme of work for the month.

During its Presidency, India will be organising high-level signature events in three major areas - maritime security, peacekeeping and counterterrorism. 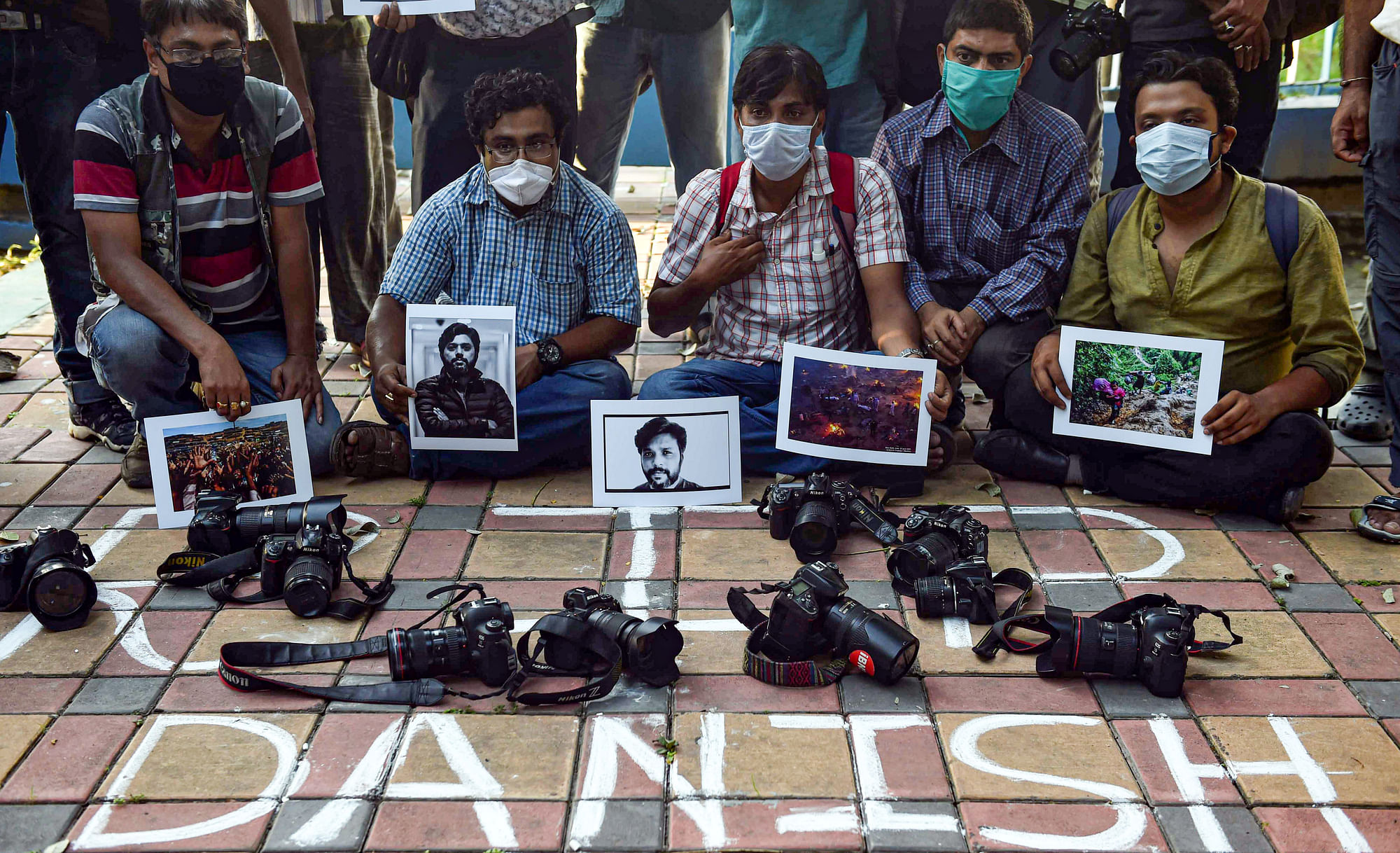 HomeIndiaIn its eighth tenure, India set to take over UNSC presidency for August. Here is all you need to know