'In Bihar, people have to migrate to other places even for their honeymoon': Congress' Kanhaiya Kumar slams Nitish Kumar govt Kanhaiya Kumar, former president of Jawaharlal Nehru University students' union, who recently joined the Congress, on Sunday took a swipe at the Nitish Kumar led government on the issue of migration and said that people of Bihar had to go to other states even for their honeymoon.

According to a report, Kumar while pointing out migration problem of the state said, "In Bihar, people have to migrate to other places for employment, education, treatment, and even for their honeymoon. Migration is a big problem in the state. Development in the state has been stalled," said Kanhaiya Kumar.

His remarks come a day after he kicked off his campaign for the Bihar bypolls from Tarapur on Saturday. He attacked the Nitish Kumar government over "its failure to curb the high rate of migration in the state".

Kanhaiya will be campaigning in Tarapur till October 25 and later in Kusheshwar Asthan from October26-28. He said he was hopeful that Congress would perform well in the bypolls and win both the seats.

The young Congress leader also took potshots at Rashtriya Janata Dal (RJD) for breaking the alliance with them and said that RJD must keep in mind that Congress was a big party and no government in the country can be formed without their support. 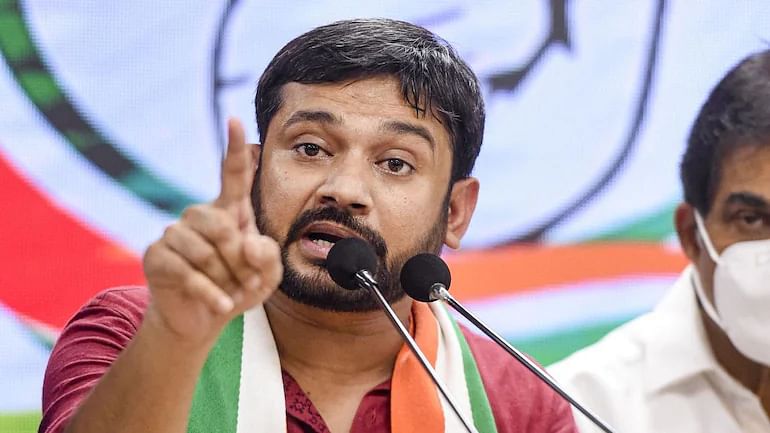 Congress needs to unite as it is only opposition force with a national presence against BJP, says...

Less than a year after making waves with a better-than-expected performance in Bihar assembly polls, the opposition Grand Alliance finds itself on the brink of collapse. The five-party opposition coalition had won just 10 seats short of majority, a major comeback since the Lok Sabha polls of 2019 when the NDA had made a clean sweep, winning all but one of 40 seats in Bihar.

However, on Friday AICC in-charge of the state, Bhakt Charan Das, stated the Congress will contest "all 40 seats" in the state, stunning Lalu Prasad's RJD which stands accused by the junior partner of having betrayed the coalition 'dharma'.

Earlier, addressing party workers at the Bihar Pradesh Congress Committee (BPCC) headquarters, Kanhaiya had praised Rahul Gandhi for giving a platform to people like him, Hardik Patel and Jignesh Mevani, unlike "many others who are insecure about the legacy they have inherited from their fathers".

Meanwhile, the ruling NDA is watching the kerfuffle in the Grand Alliance camp with bemusement, confident of making little work of the by-polls where it has to contend with a fractured opposition. Voting will take place for both the seats on October 30. 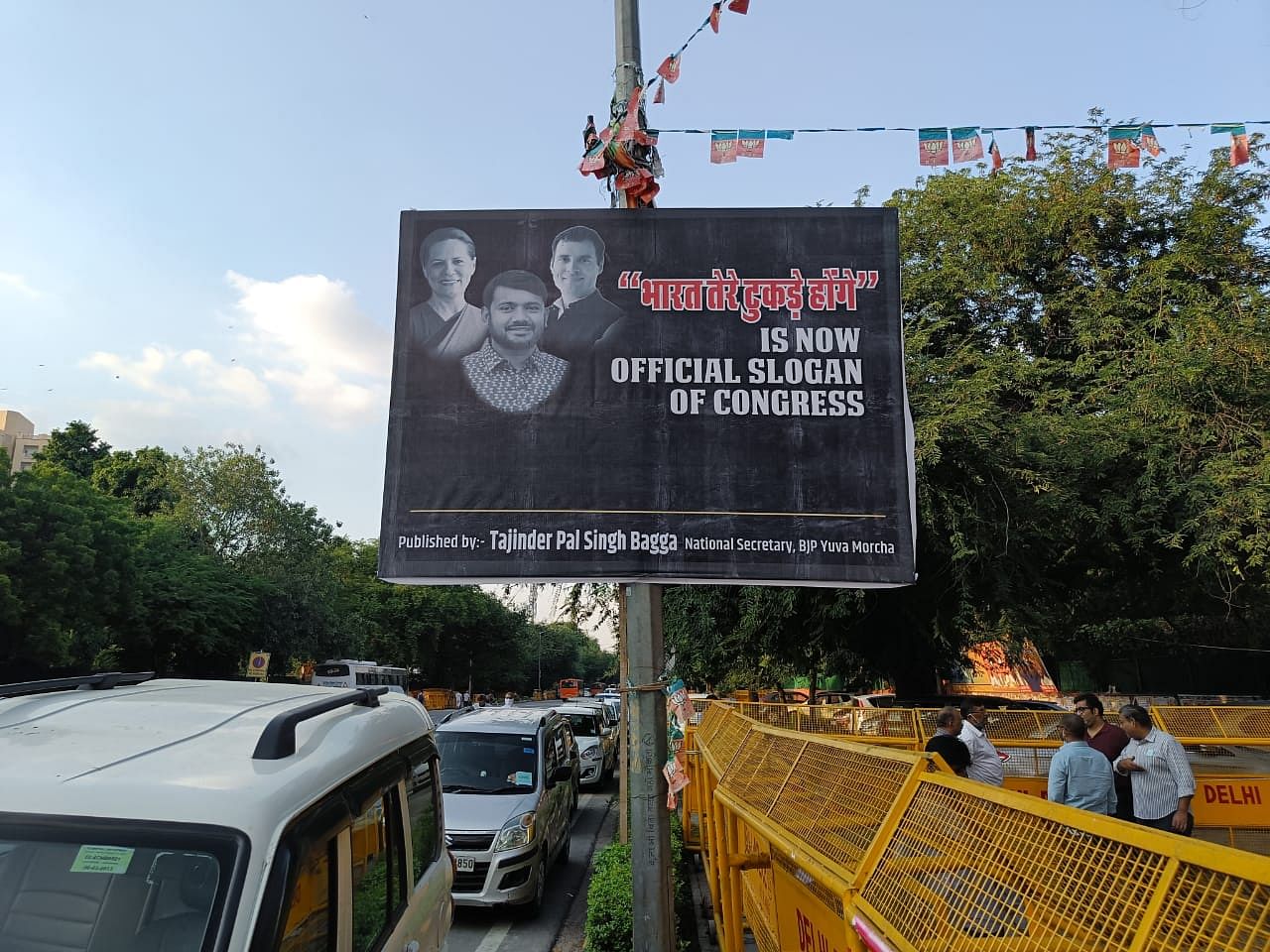