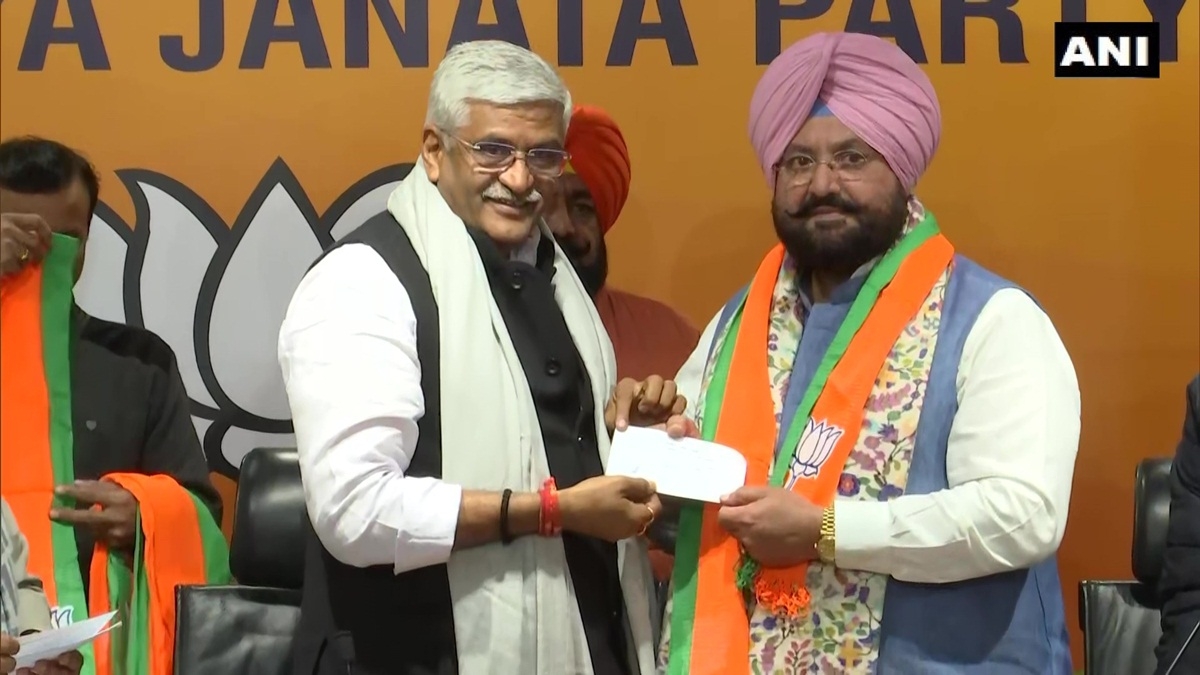 In a big jolt to the Punjab Congress, two of its MLAs Fateh Jung Bajwa and Balwinder Singh Laddi joined the Bharatiya Janata Party in New Delhi on Tuesday, reported Hindustan Times.

Punjab election will be held in February -March next year along with Uttar Pradesh, Uttarakhand, Manipur and Goa.