New Delhi: The temperature is likely to drop in the coming days as northwestern India is likely to receive light to moderate rainfall between December 26 and 29.

Meteorological Department (IMD) has predicted a cloudy sky with light rain in the national capital on Sunday.

The Department said that the maximum temperature in the capital on Sunday is expected to be around 22 degrees Celsius, while the minimum will be 8 degrees.

According to IMD's five-day precipitation forecast, a gradual rise in minimum temperatures by 2-3°C is very likely over most parts of East India during the next three days and no significant change thereafter. There will be no significant change in minimum temperatures over Punjab, Haryana, and north Rajasthan during the next 3 days and fall by 3- 5°C thereafter. 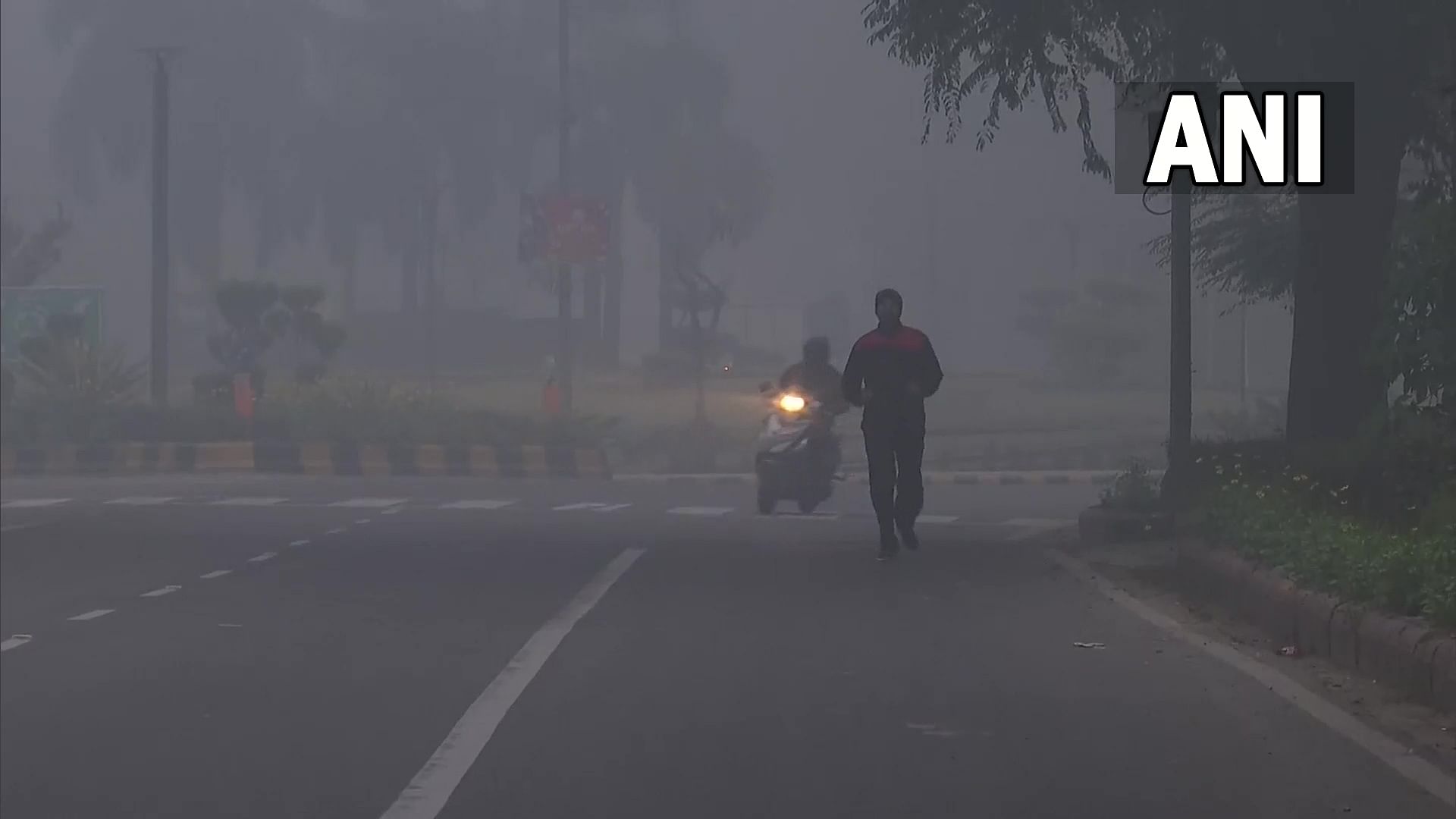