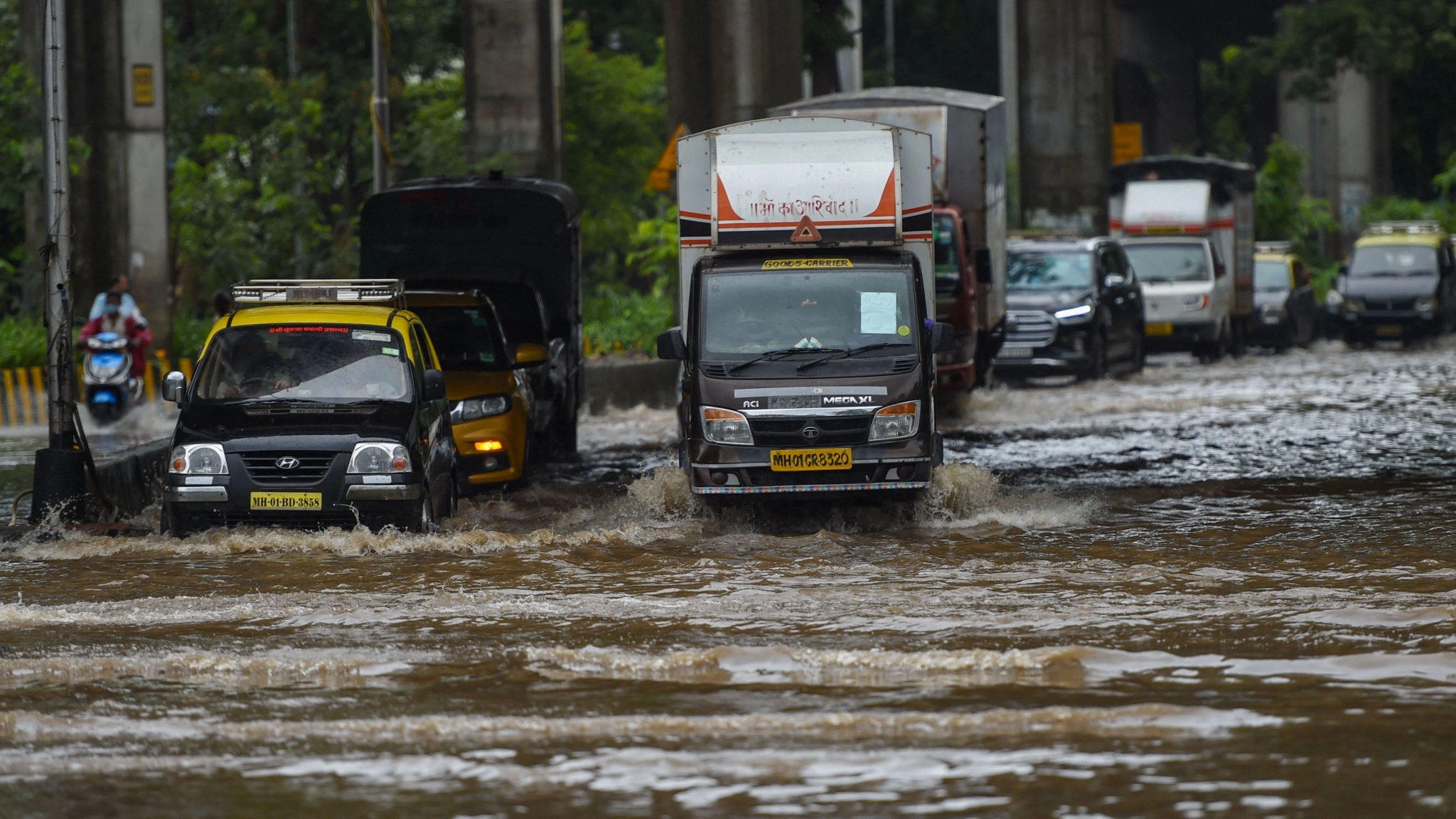 Chennai: The Indian Meteorological Department on Thursday morning predicted that the coastal region of Tamil Nadu is likely to witness heavy to very heavy rainfall with extremely heavy falls in the southern coastal region of Andhra Pradesh-- Rayalaseema and adjoining areas of north Tamil Nadu during next 24 hours.

"It is very likely to intensify into a Depression during the next 12 hours," said IMD.

The Weather department also predicted that Strong winds (speed reaching 45-55 kmph gusting to 65 kmph) are very likely to prevail over Southwest and adjoining West-central Bay of Bengal and along and off Tamil Nadu-Puducherry-south Andhra Pradesh coasts.

"As Rough to Very Rough Sea conditions are also very likely to prevail over Southwest and adjoining West Central Bay of Bengal and along and off Tamil Nadu-Puducherry-south Andhra Pradesh coasts, Fishermen are advised not to venture into these areas till 19th November morning," said IMD in an official statement. 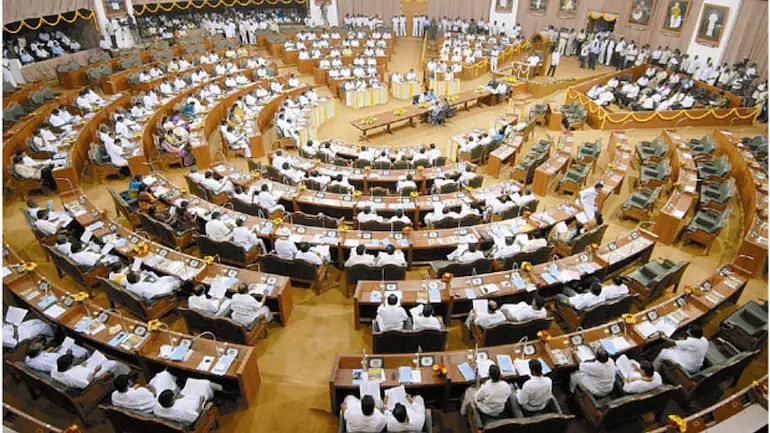