'I'm giving credit to all your old election manifestos...': Amid protests against farm laws, PM Modi hits out at Oppn 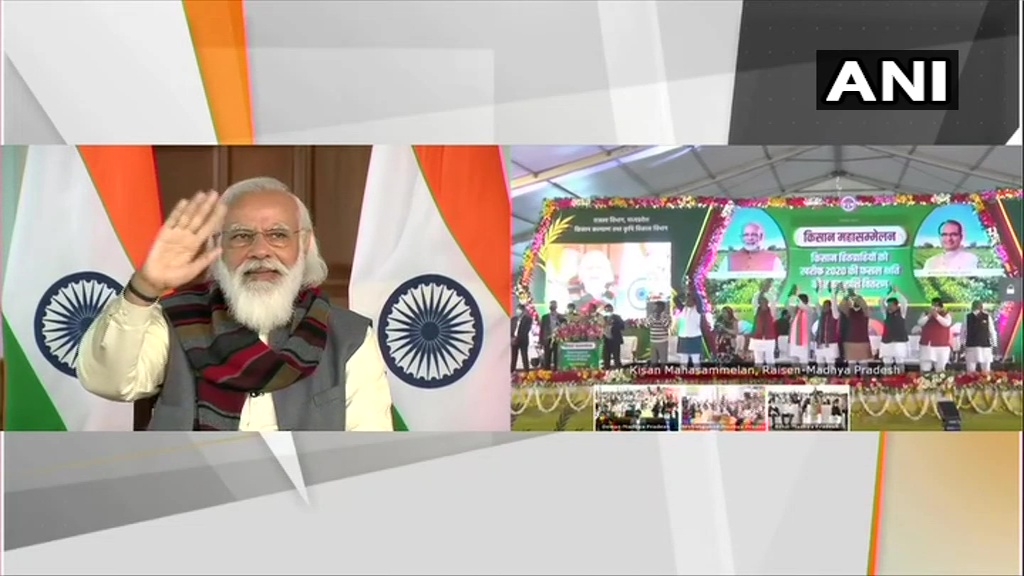 For over three weeks now, thousands of farmers have converged in and around Delhi, demanding the retraction of three contentious farm laws. Their call to action has been amplified by numerous Opposition parties - from the Congress to the Aam Aadmi Party. Delhi Chief Minister Arvind Kejriwal had even gone as far as to tear a copy of the news laws in a symbolic gesture yesterday.

Prime Minister Modi and many other Central and state NDA leaders have accused the Opposition of misleading the farmers. "The agriculture reforms that have taken place are exactly what farmer bodies and even opposition parties have been asking over the years," the Prime Minister had said a few days earlier. 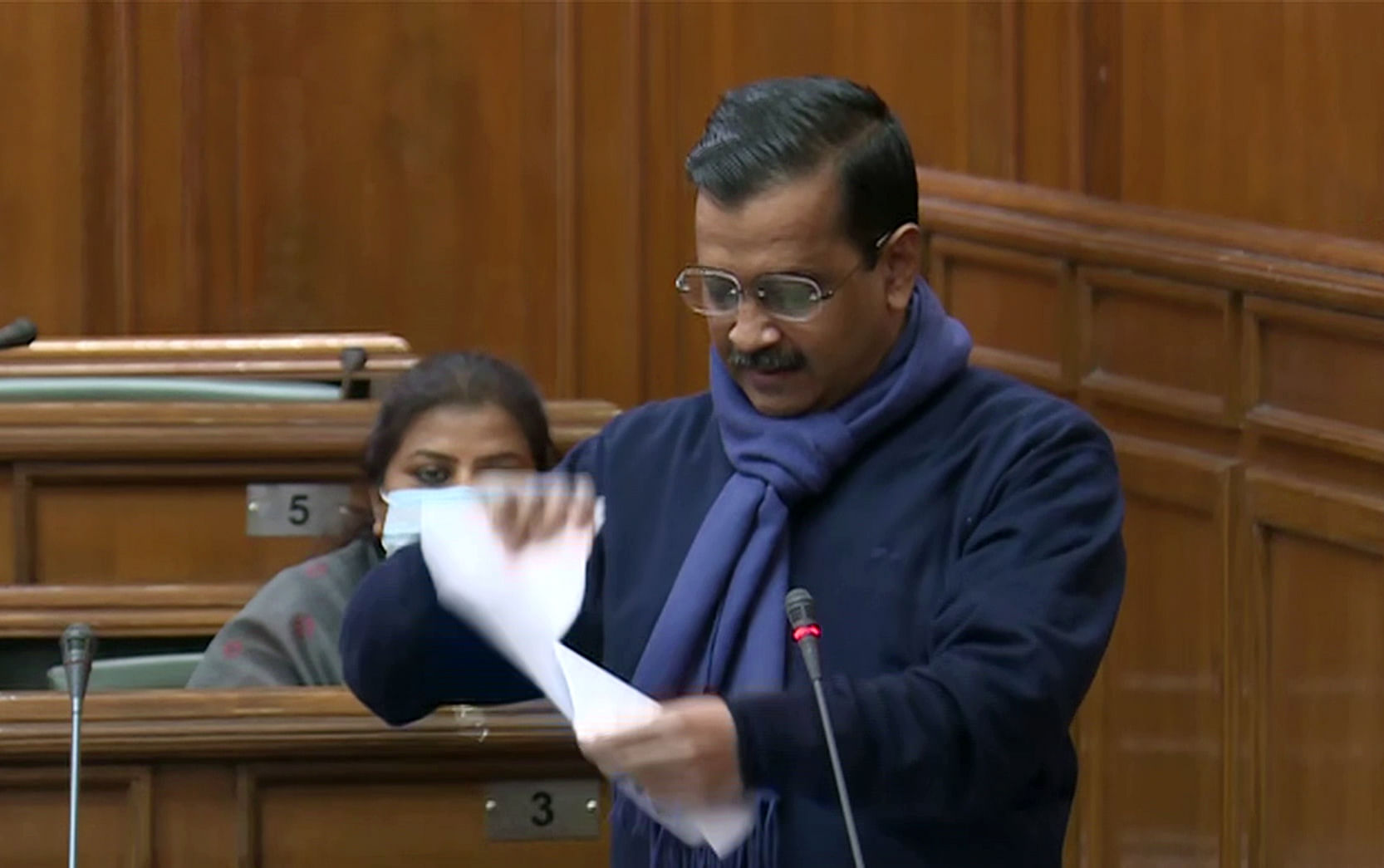 Speaking at a virtual event on Friday, Prime Minister Modi reiterated his earlier remarks. Political parties should stop misguiding farmers. It's been 6-7 months since Farm laws were implemented. But now suddenly, games are being played to plough one's own political land through a web of lies, he alleged.

"I request all political parties with folded hands, please keep all the credit. I'm giving credit to all your old election manifestos. I just want ease in the life of farmers, I want their progress and want modernity in agriculture," the Prime Minister added.

The now controversial farm laws, the Prime Minister said, had not been introduced overnight. Nor were they new ideas. "Over last 20-30 years, central govt and state govts had detailed discussions on these reforms," he contended.

"Today Rs 16 thousand crores are being transferred into the bank accounts of 35 lakhs farmers of Madhya Pradesh," he said.