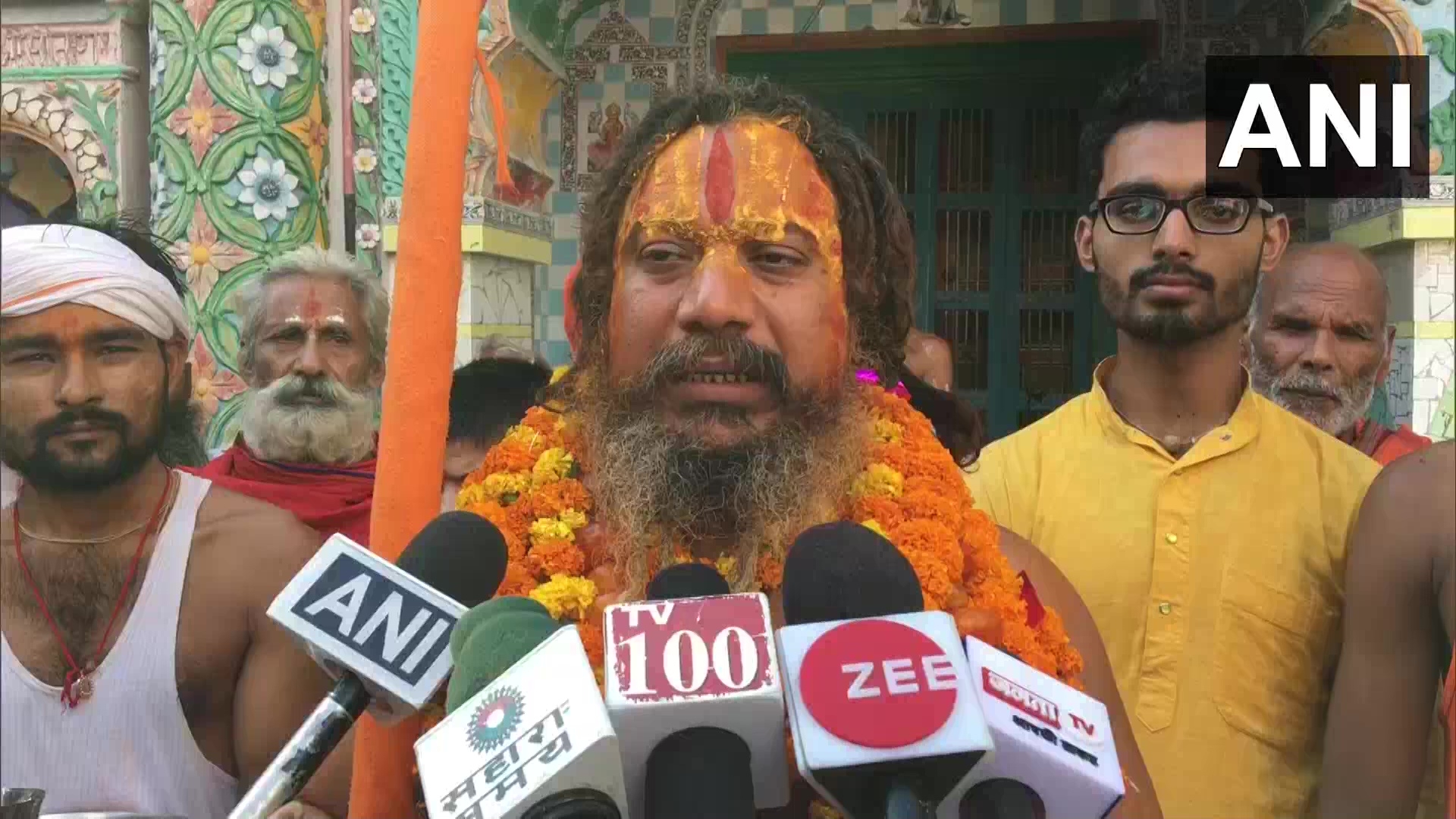 The Constitution of India may declare it a sovereign, socialist, secular, democratic republic, but not everyone appears to be on board with the idea. In a rather startling turn of events a notable seer on Tuesday vowed to sacrifice his life if India is not declared a Hindu Rashtra on October 2. Jagadguru Paramhans Acharya Maharaj also called upon the Centre to terminate the nationality of Muslims and Christians.

It was not immediately clear how he wished to pursue this, or whether he had a plan of action for the Centre to follow. Reports suggest that this is not the first time he had put forth a similar demand. He had previously undertaken a fast unto death to underscore his call for a Hindu Rashtra. This was however halted after about a fortnight, reportedly after he got an assurance from Union Home Minister Amit Shah.

As per usual, the declaration has left Twitter rather divided. And while a few insisted that the seer's demand was perfectly reasonable, many cited the Indian Constitution to counter his point. Others still brought up his previous ultimatum, wondering how things would play out this time around. Many wondered if the seer was actually expecting the Indian constitution to be modified by the end of this week.

"As we all know that it’s in our constitution that India is a secular county. So, it’s totally impossible to declare such thing. It’s better that we should live in peace and harmony rather than living in a dilemma," remarked one Twitter user.