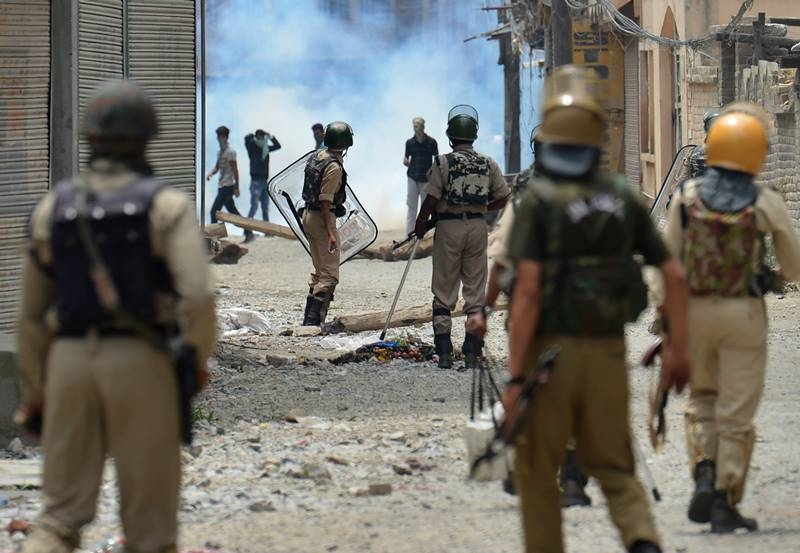 New Delhi: Senior Congress leader Digvijaya Singh on Wednesday claimed there was an IED explosion in Pulwama this week despite Pakistan sharing the intelligence of possible IED attack in Kashmir.

In another tweet, he said: "No he won’t. NSA promoted to the Cabinet rank from MoS rank! Congratulations Mr NSA."

In a series of tweets, Singh pointed out how an earlier killing of 44 CRPF personnel in the Pulwama attack in February was also the result of the intelligence failure.

He claimed Twitter tried to block the warning message sent out on February 8 by an SSP on behalf of Kashmir’s IGP to all CRPF DIGs and other security personnel that he had uploaded on his page.

The warning sent through "Signal" reads: "Before occupying your place of deployment, please sanitize the area properly as there are inputs of use of IEDs. Matter most urgent."