IAF set to retire one MiG-21 squadron by September end, entire fleet by 2025

The IAF has been replacing the MiG-21 fighter jets with more capable aircraft like the Su-30 and the indigenous Light Combat Aircraft (LCA).

Amid recent crashes involving its vintage Russian combat aircraft fleet, the Indian Air Force is now going to retire one more squadron of the MiG-21 Bison aircraft by September 30.

On Thursday evening, a MiG-21 Type 69 Trainer aircraft crashed in Barmer, Rajasthan killing both the pilots including a youngster Flight Lieutenant A Bal and Wing Commander Rana.

"The 51 Squadron based out of Srinagar air base is being number plated on September 30. After this, only three squadrons of the planes would be left in service and would be phased out by the year 2025," sources in the IAF told ANI.

Now every year, one squadron each of these planes would be number plated, they said.

The 51 squadron is famous for thwarting Pakistan's aerial attack on India on February 27, 2019, and taking out an F-16 in an aircraft flown by Wing Commander (now Group Captain) Abhinandan Varthaman.

This is the only instance when a MiG-21 aircraft brought down an F-16 in air-to-air combat, the sources said.

The IAF has been replacing the MiG-21 fighter jets with more capable aircraft like the Su-30 and the indigenous Light Combat Aircraft (LCA).

In the last 20 months, 6 MiG-21s have been lost in crashes in which five pilots have lost their lives.

The MiG-21s were supposed to be retired a long time ago but delays in induction of the LCA Tejas aircraft have forced the IAF to continue flying these planes.

The IAF carries out extensive checks on these planes before flying and all safety aspects are taken care of before the pilot takes off, the officials said.

The number-plated squadron would be reactivated soon with a more capable aircraft in the near future, the officials said 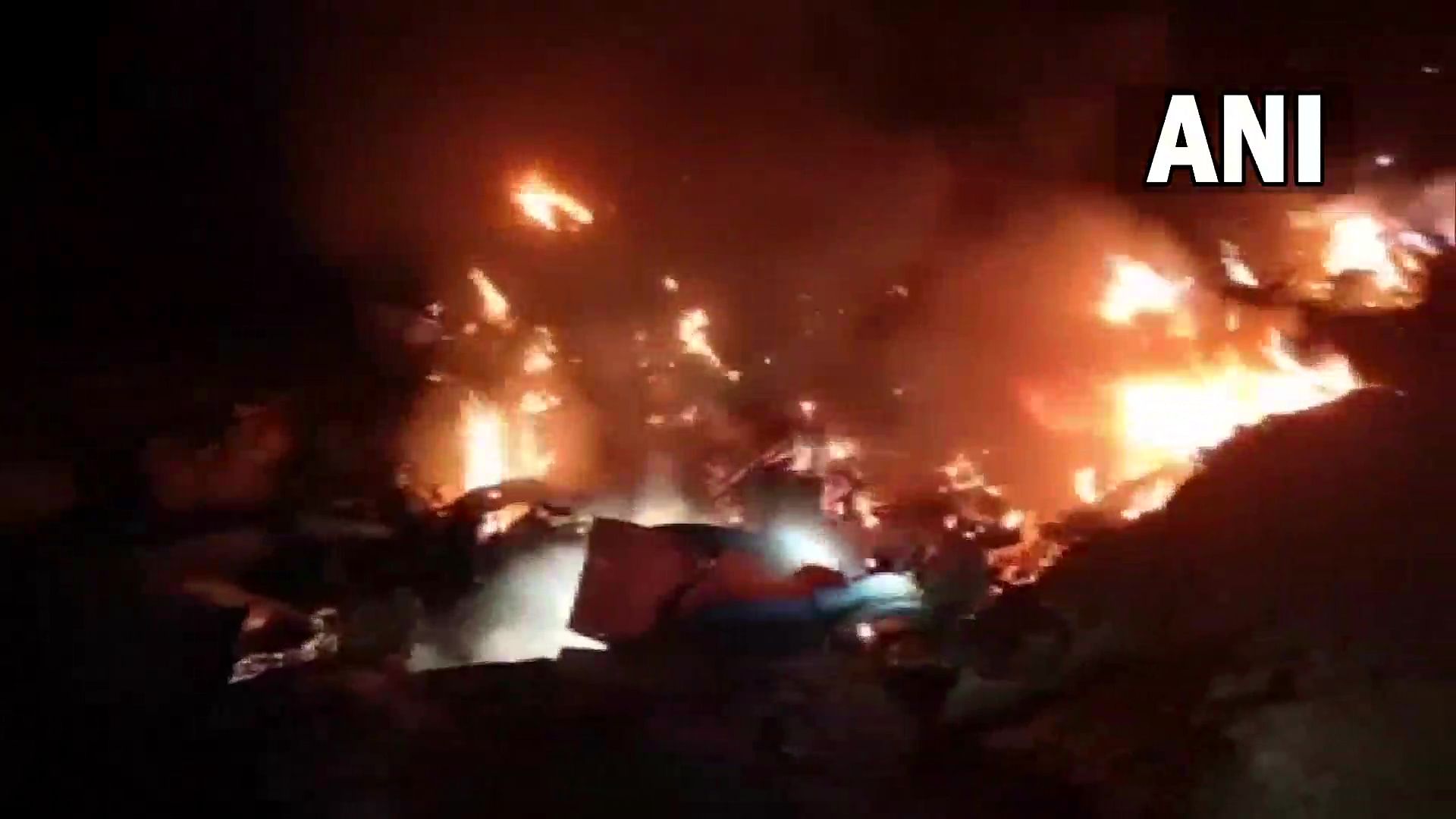 HomeIndiaIAF set to retire one MiG-21 squadron by September end, entire fleet by 2025