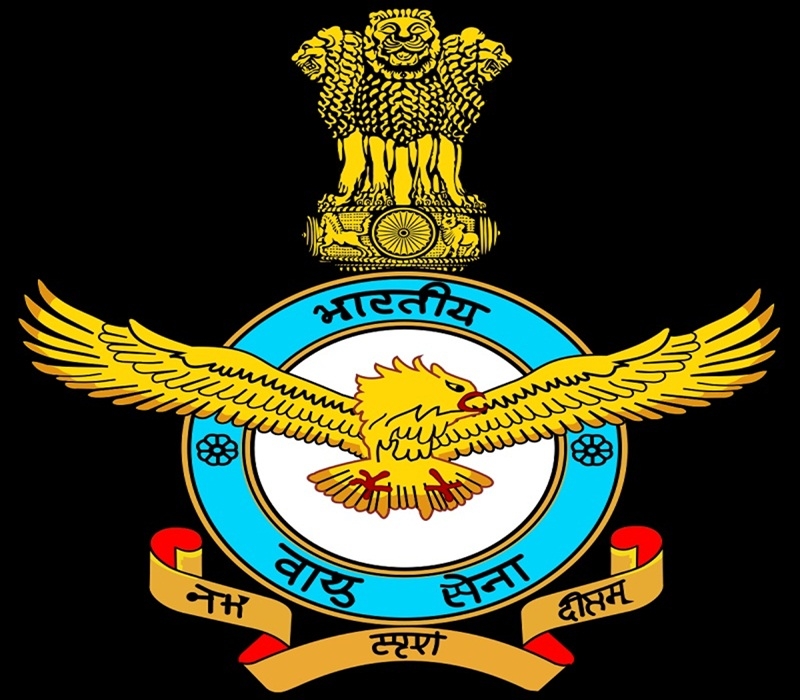 Chennai: Hours after Pakistan released videos of Wing Commander Abhinandan in their custody, the focus in this part of the country shifted to Jal Vayu Vihar, a colony of Air Force and Navy Officers Quarters, in Madambakkam, a suburb of Chennai. The captured Wing Commander’s father Air Marshal Simhakutty Varthaman lives in Jal Vayu Vihar and an army of media contingent landed there hoping to talk to him or any family member of Abhinandan.

Until then not many in Chennai were even familiar with Jal Vayu Vihar unlike other establishments or quarters associated with the Defence in Chennai such as Officers Training Academy, Island Grounds and Navy Officers Quarters near the Marina. Varthaman, a decorated retired Indian Air Force Officer, had preferred to withdraw into a shell as news of his son being held captive by the Pakistan Army trickled in.

When journalists sent him messages seeking an appointment, he merely responded, “Please understand and respect our sentiments.” Most of the media contingent fell in line and chose not to disturb him or his family. Varthaman, an alumnus of the Sainik School in Amaravathi in Tirupur in western Tamil Nadu, had been decorated with several medals such as the Param Visisth

Seva Medal, Athi Visisth Seva Medal, Veer Medal and Veer Seva Medal for his exemplary service. His son had followed in his footsteps to join the Indian Air Force where he flew a fighter plane. Varthaman was also the president the Jal Vayu Vihar Quarters. Ironically, he was a consultant to ace Tamil film director Mani Ratnam of Nayagan fame, in his film Kaatru Veliyidai in which the hero, a pilot, is captured by Pakistan.

Inquiries in the defence neighbourhood revealed that Abhinandan was married and had two children. Meanwhile, a man claiming to be Abhinandan’s uncle said he was longing to see him back. However, his relationship with the Wing Commander could not be independently established.