His father Randhir Singh is an ex-navy officer and his sister is also in the Indian Navy.
FPJ Web Desk 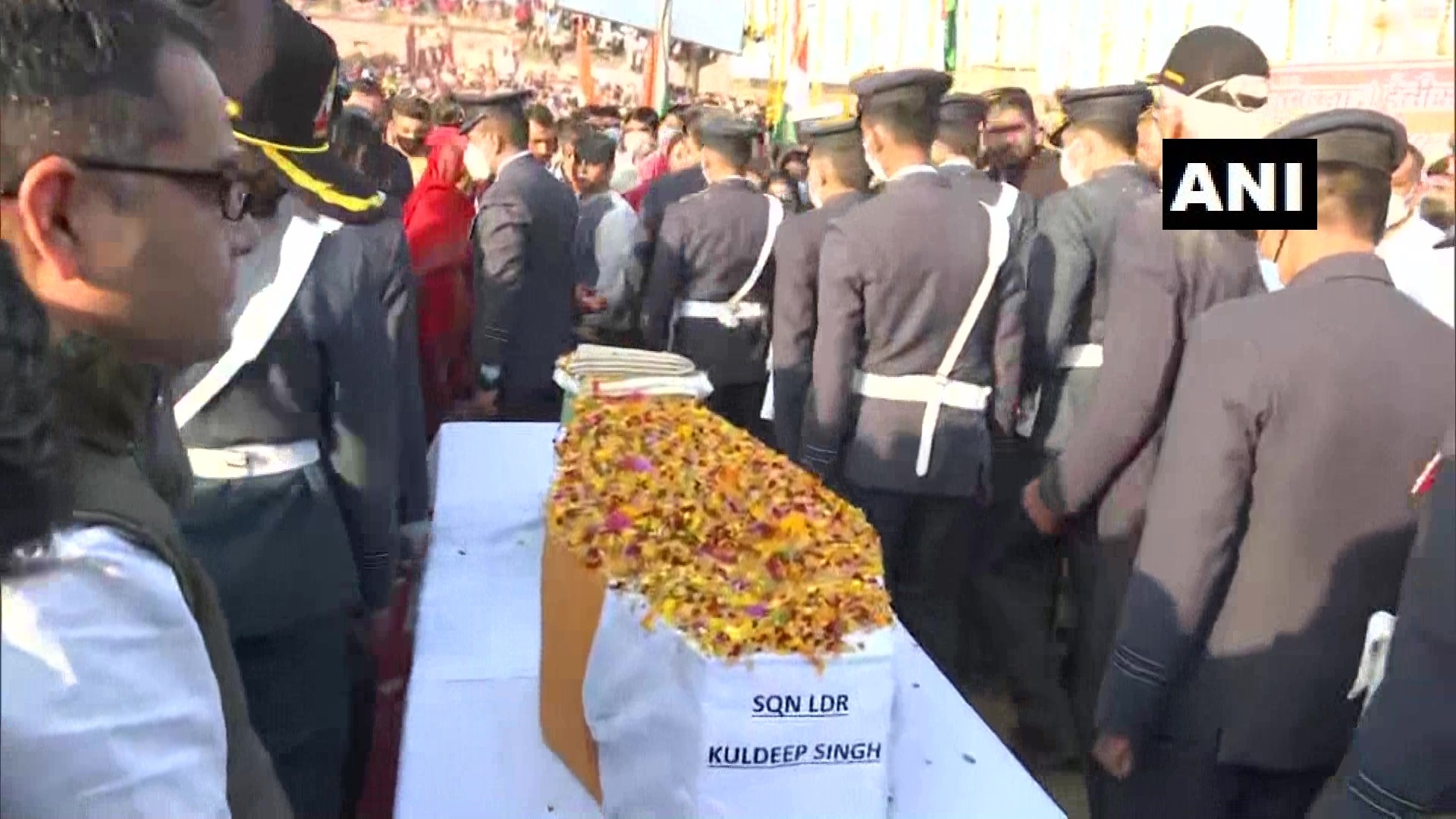 A large number of people throngs Ghardana Khurd village in Jhunjhunu to pay their last respects to Squadron Leader Kuldeep Singh who lost his life in the Tamil Nadu chopper crash that killed 13 others including India's CDS Bipin Rawat and his wife.

The mortal remains of Squadron Leader Kuldeep Singh were brought to his native place at Rajasthan's Jhunjhunu where his last rites is being performed. 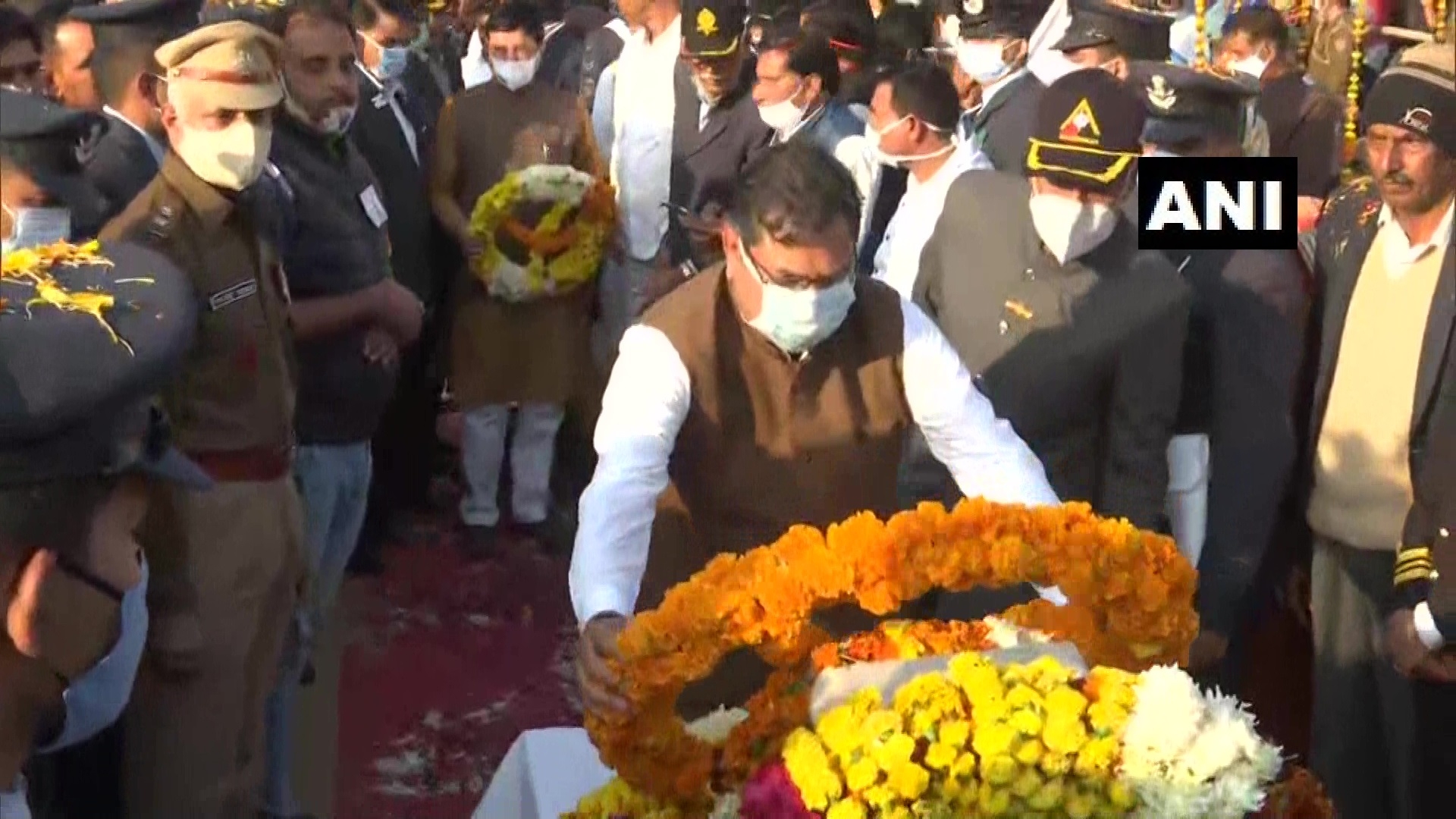 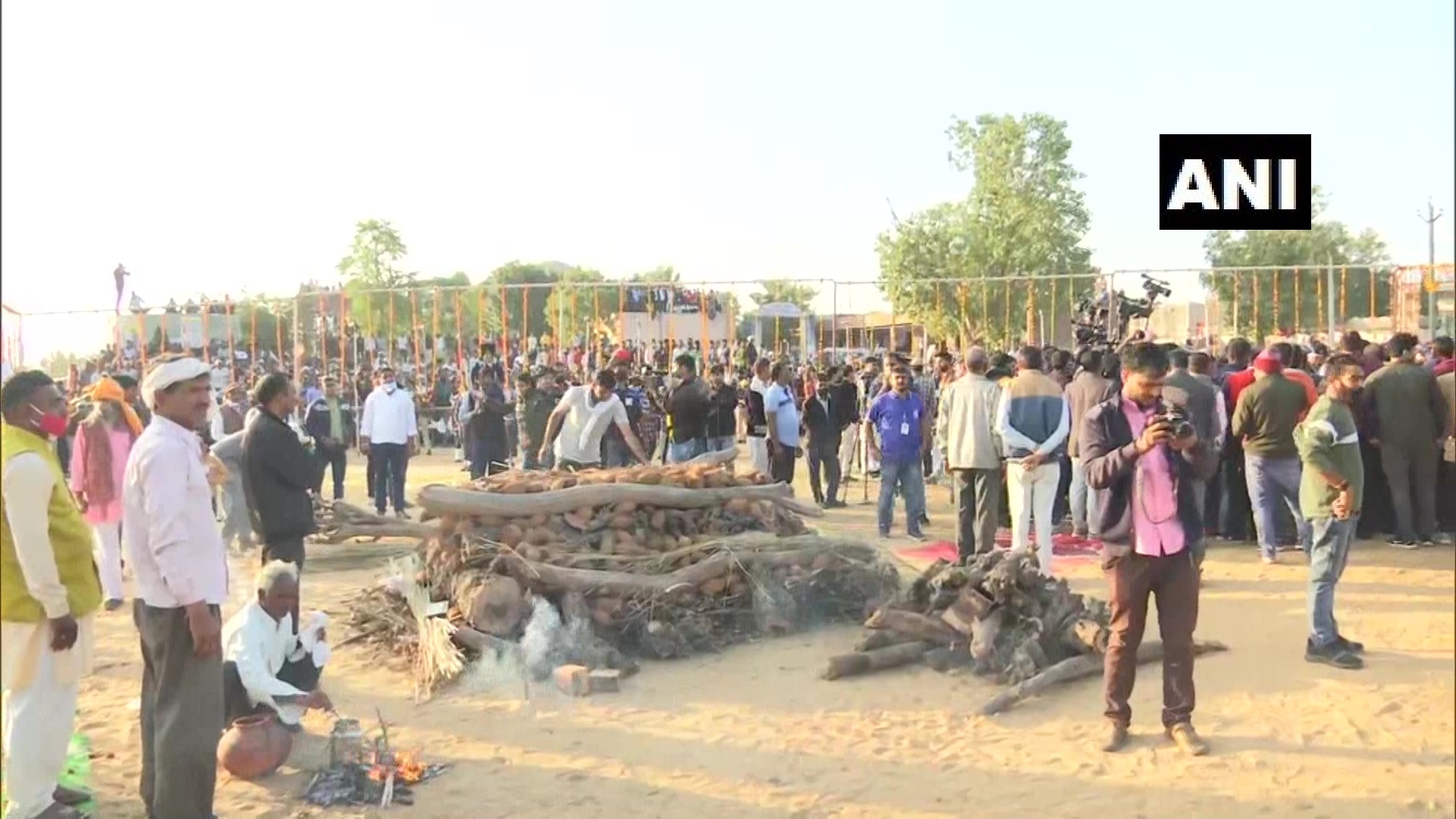 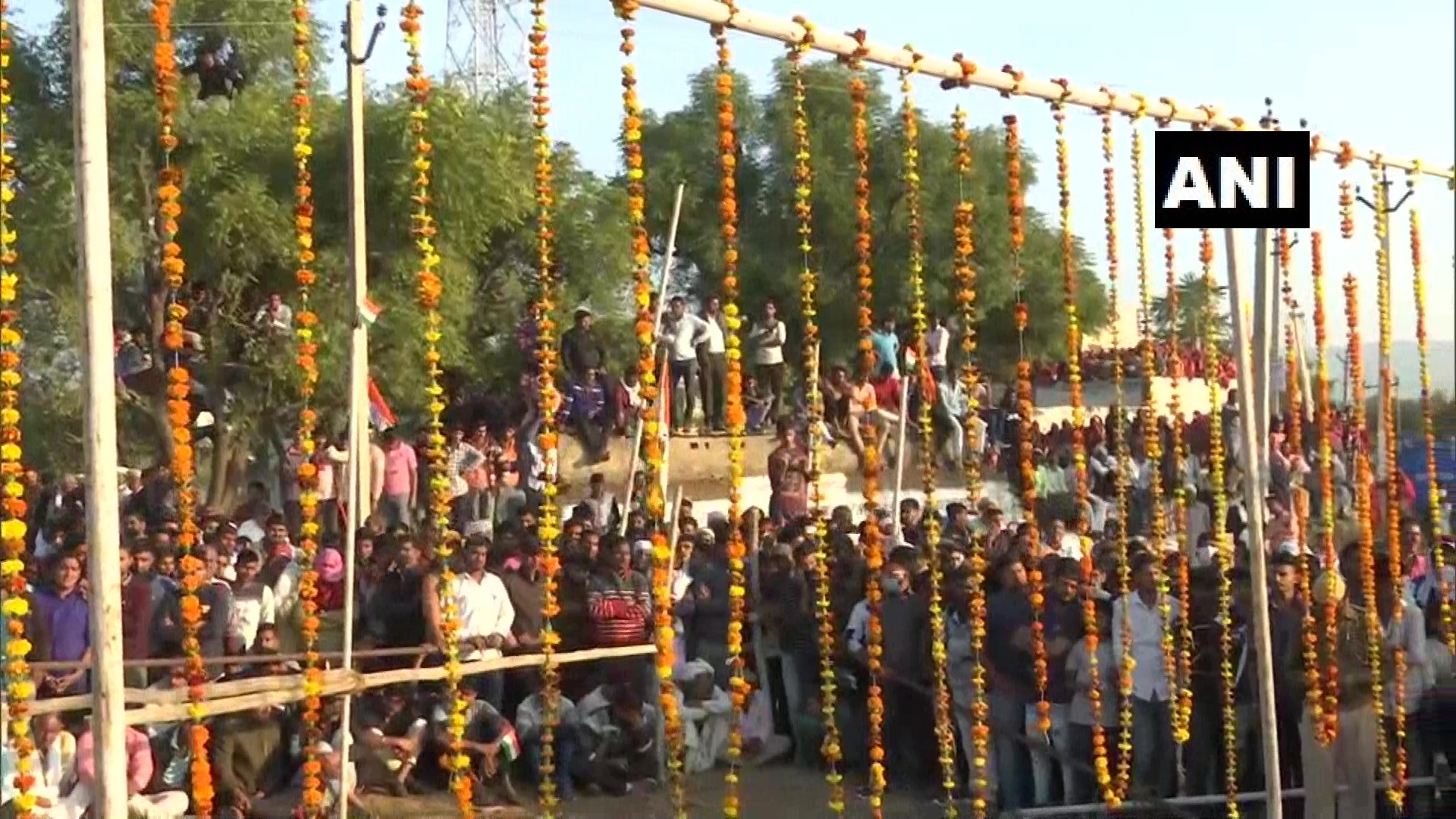 The family of Squadron Leader Kuldeep Singh is still waiting to receive his mortal remains in Gharana Khurd, a small village in Rajasthan's Jhunjhunu.

His father Randhir Singh is an ex-navy officer and his sister is also in the Indian Navy.

Former village head Harpal Singh said they are proud of Kuldeep and are preparing to bid him a fitting farewell. “The whole village is with the martyr’s family in this hour of deep grief,” said Harpal.

“His (Kuldeep) father retired from the Navy, his sister is also posted in the armed forces. He regularly visited the village and was always brimming with a smile,” village sarpanch Ummed Rao said.

“Deeply saddened to learn that #Rajasthan too has lost a brave-heart in the helicopter crash that claimed the life of CDS #BipinRawat & others. I salute the martyrdom of Squadron Leader Kuldeep Rao, a resident of Ghardana Khurd, Jhunjhunu,” she said.

Kuldeep Singh is survived by his wife, whom he married two years ago.