IAF chopper crash: All you need to know about Mi-17V5 helicopter that crashed with CDS Gen Bipin Rawat onboard 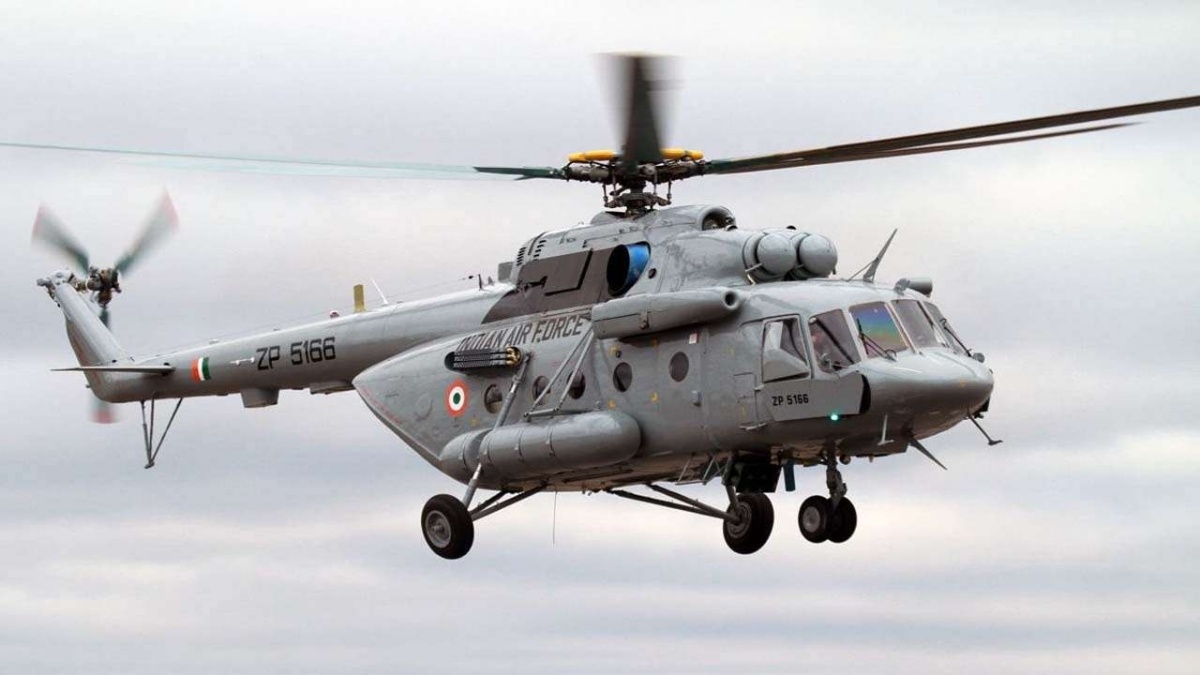 An Indian Air Force Mi-17V5 helicopter carrying Chief of Defence Staff General Bipin Rawat, his wife Madhulika Rawat and 12 others crashed in Tamil Nadu's Coonoor on Wednesday. The chopper had taken off from the Sulur airbase on its way to Wellington in Coimbatore. As per reports, 13 out of 14 personnel have been confirmed dead.

Who has manufactured it?

Manufactured by Russian Helicopters' subsidiary Kazan, the helicopter has an onboard weather radar and is equipped with the latest generation of night vision devices. It also has the new PKV-8 autopilot system and a KNEI-8 avionics suite. It can carry a maximum take off weight of 13,000 kg and maximum payload weight of 4,000 kg.

India had in 2008 signed a deal with Russia to induct 80 Mi17V5 medium lift helicopters for strengthening its chopper fleet for humanitarian and disaster relief missions and transport operations. The contract was later expanded for delivery of 151 Mi17V5 helicopters.

The first batch of these helicopters came to India in September 2011.

In February 2012, the IAF had formally Mi17V5 helicopters from Russia to enhance its operational capabilities including carrying troops and cargo to high altitude areas.

The helicopter is fitted with a self-defence system against heat seeker missiles, heavily-armoured cockpit, vital systems and components.

According to the company, this helicopter can achieve a maximum speed of 250 km per hour.

The helicopter is fitted with advanced TV3-117VM engines.

It is the most technically advanced helicopter of Mi-8/17 family of helicopters, and incorporates the best engineering solutions from previous generations of helicopters.